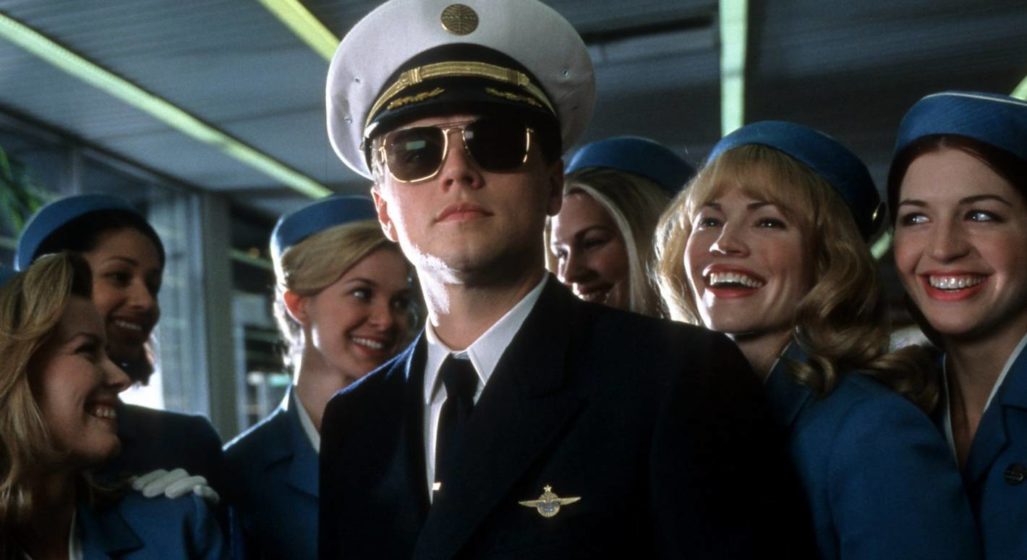 We all like to think we have a good idea of how the world works, and especially so in the case of something as common as air travel. But once you pull back the curtains of anecdotal knowledge and emotionally charged experience, a more profound truth is always revealed.

A Reddit thread made the call-out to airline workers to uncover some industry secrets that were probably unknown to the everyday passenger. And the results did not disappoint. Some may strike you as simple points of fascination – while others may strike you as somewhat unnerving.

Here are the six key takeaways we thought you should know.

“When flying overseas there are generally no systems tracking the movement of your aircraft for several thousand miles.”

This is obviously one of the more ominous ones. There’s a widespread assumption that there is a constant ‘ping’ of your flight’s location, but that’s apparently far from the truth. Which is how some flights (one particular flight number springs to mind) can vanish off the face of the Earth…

“There’s a huge list of things that can be missing from the aircraft while still being allowed to fly.”

This one isn’t as sinister or anxiety-ridden as it sounds but definitely requires an explanation. The list is called a Minimum Equipment List (MEL), and it’s essentially a catalogue of what can be broken on an aircraft while still being airworthy. The operational limits of said aircraft are obviously adjusted according to this, e.g. a certain broken light means daytime use only, etc.

“There is a small latch hidden inside the lavatory sign on the bathroom door, which will open the door when pulled, even when it’s locked.”

Next time you think of finally having a crack at the mile high club, think again. Do you ever recall wondering how flight attendants lock the lavatories prior to landing? It’s from the outside, obviously.

“Pilots are served different meals and cannot share – this is done in case of food poisoning.”

Not really a shocker. Just a point of fact that never really occurs to the everyday person. Having one pilot out of action is cause for concern. Two pilots worshipping the porcelain god is a recipe for disaster.

“Flight attendants have a list of who’s who and what seat they’re in. As well as what level of frequent flyer they happen to be, or if they are employees, family or media tickets. This is why you will see them being rude to someone or bending over backwards for jerks.”

Again, no surprises here. We live by a spoken and unspoken hierarchy, here’s no way around it.

“There are hidden compartments for crew above and below you.”

If you’ve ever sat in Seat 71D on an Airbus A380, you’ll know what I mean when I say it’s the best seat you can get in Economy on that plane. Why? Because there’s no seat in front of you, and that extra space makes room for a trapdoor leading to the crew’s sleeping quarters below.

You won’t ever see the crew slipping down into the darkness through that door mid-flight, but it has to be kept clear in case of emergencies. Other Crew Rest Compartments (CRCs) on planes like the Boeing 777 are above the first-class cabin, accessed by a hidden staircase near the cockpit door. See below. 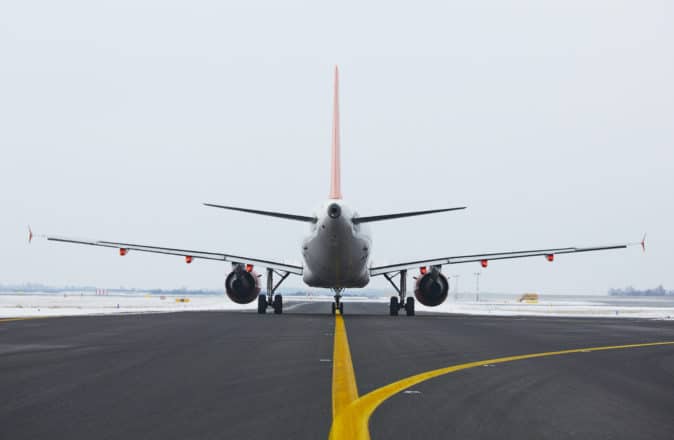 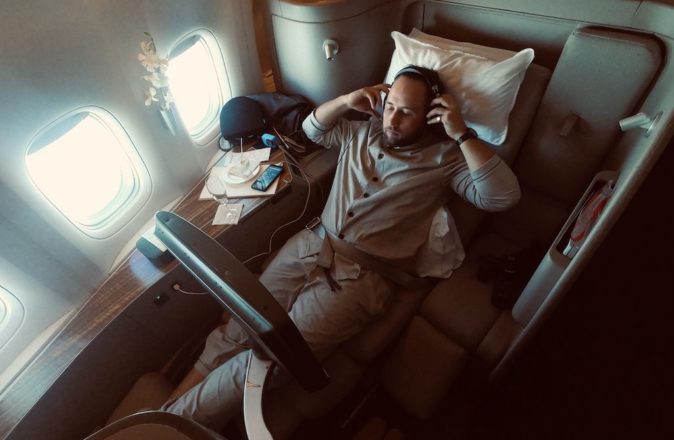 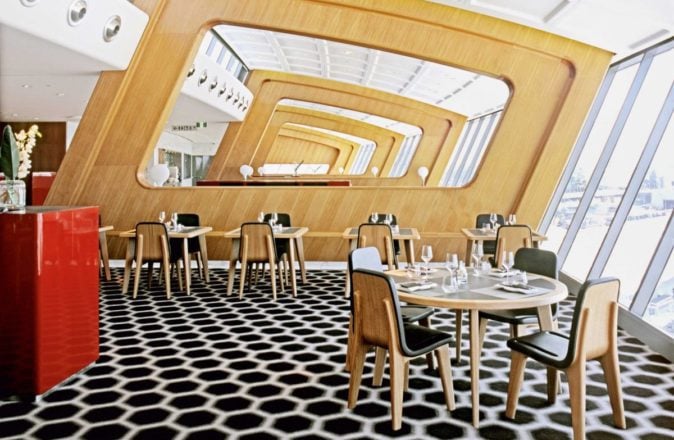