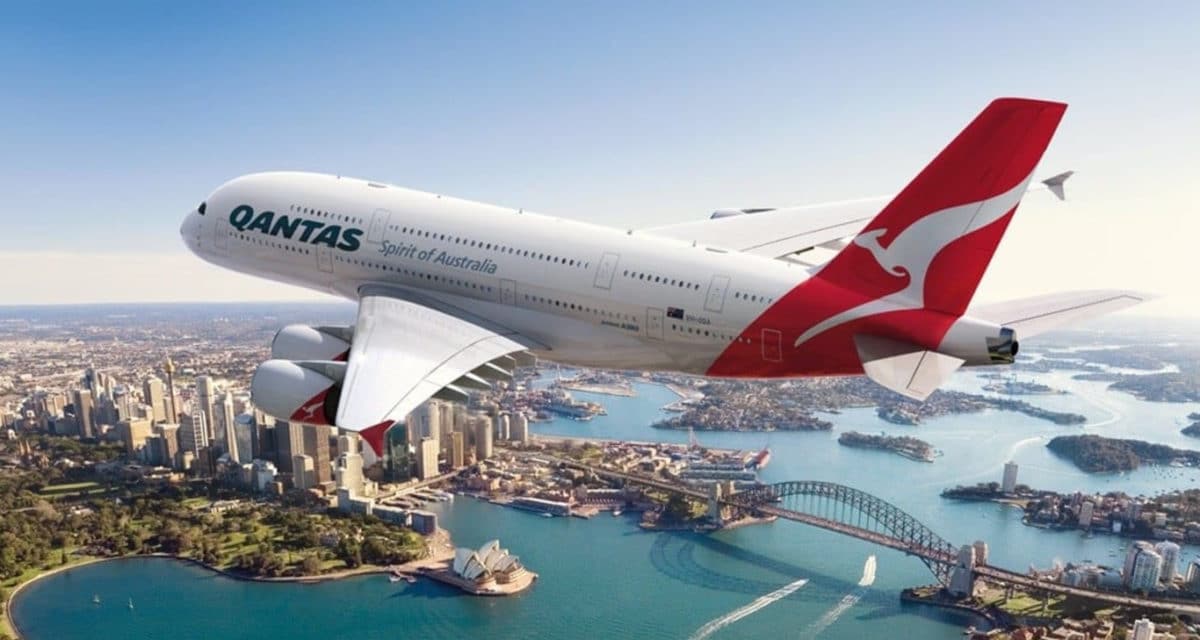 After a year of historic lows for air travel in the modern era, AirlineRatings has published its annual list revealing the top airlines for 2021. And once again, Australia’s own Qantas has retained its status as the world’s safest airline – for the third consecutive year.

“Qantas has been the lead airline in virtually every major operational safety advancement over the past 60 years and has not had a fatality in the pure jet era,” notes Geoffrey Thomas, AirlineRatings Editor-in-Chief.

“But Qantas is not alone. Long established airlines such as Hawaiian and Finnair have perfect records in the jet era.”

RELATED: Qantas Will Not Offer Any International Flights Until July 2021

Although each airline has been assigned a firm numerical ranking, Thomas went on to explain there were extremely few differences between each of the top 20, as well as how each and every entrant were “standouts”.

This marks the 6th time Qantas has been named the world’s safest airline – check out the full list below.