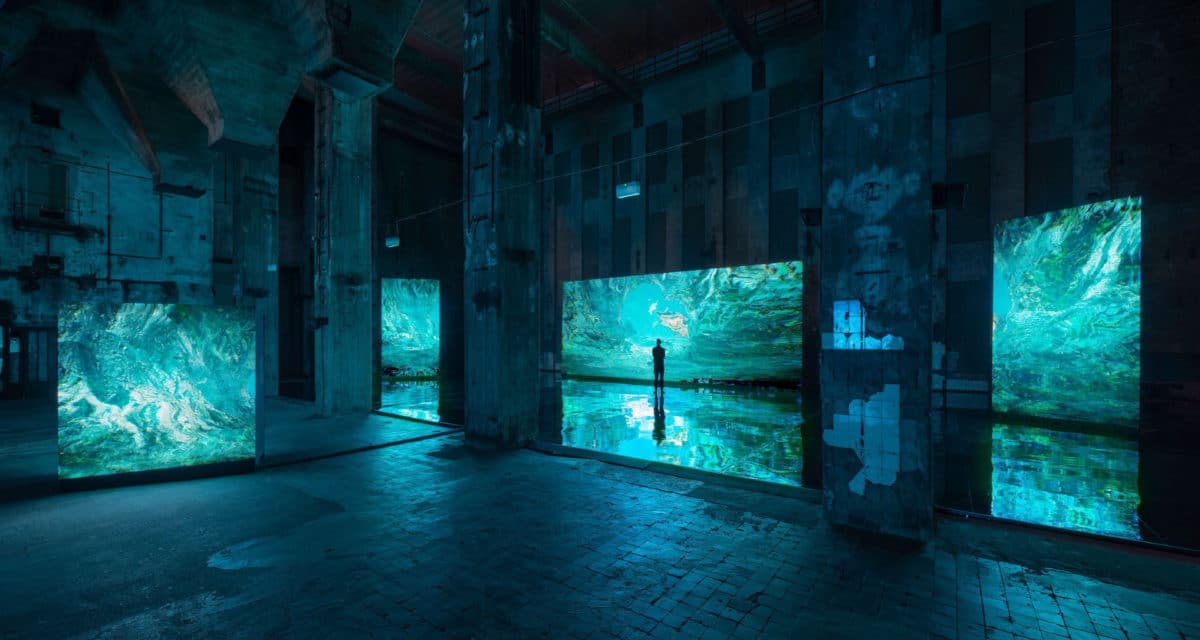 The world has uniformly been forced to adapt in the face of a pandemic. For the iconic Berghain nightclub, if even a fraction of the legends surrounding it are remotely true, there was no way in hell they’d be able to re-open until the population was fully vaccinated. Hence why the Berlin establishment has pivoted away from being a rave cave swampy with bodily fluids to become an immersive, swamp-like art exhibition known as Berl-Berl.

Brought to life by Danish creative Jakob Kudsk Steensen, Berl-Berl has been described as a tribute to Berlin’s origin: a wetland formed over 10,000 years ago, which was eventually drained during the 1700s. Fun fact, “Berl” is actually an ancient Slavic word for “swamp” and widely believed to be where “Berlin” derives from.

With the swamp itself placed front and centre as the exhibition’s ethereal protagonist, Berl-Berl spans across two floors, showcasing months of Steensen’s research + recordings of the remaining Berlin-Brandenberg wetlands, all through the use of macro photogrammetry (a technique which involves hundreds/thousands of images of a single object being captured).

RELATED: Underwater Museum To Be Built Around 271-Year-Old Shipwreck

The sheer volume of data is rendered and processed via video game platform Unreal Engine to create a next-level, 3D visual experience; paired with a soundscape crafted by audio artist Matt McCorkle and Venezuelan singer Arca, given how songs were apparently an essential component of ancient wetland culture, used to both navigate the geography and share mythologies.

“Berl-Berl is not only an image of the wetlands – it holds the memories of its past mythologies,” reads the official exhibit description.

“Before it was drained, this saturated landscape proved ideal for the settlement of Slavic communities. This history, notably Sorbian folklore, permeates the work’s narrative wherein a Triglav (a deity) appears as a great tree.”

“The artist connects the mythology of this three-headed deity representing three dimensions of Slavic cosmology – Prav (Heaven), Yav (Earth), Nav (Underworld) – to his understanding of the swamp. In Berl-Berl, the ecology is also a Triglav… it moves from undergrowth and fungi to water, leaves, and trees and sky – an entire, holistic landscape.”

The gradual disappearance of these wetlands also represents a profound statement about the ongoing climate emergency. In contrast to what Berlin once resembled, nowadays, its lakes are the sole reminder of its past as a glacial valley. Though as Exberliner has pointed out, “… does using advanced visual and sound technology to (re)create Berlin’s former ecosystem inspire anything other than a futile sense of loss?”

“There is just so much in Berl-Berl,” says Bettina Kames, director of the Light Art Space (the funding body behind Berl-Berl).

“From the tech, research, and from what Jacob developed within his practice. This was a chance to give him a platform to show his potential, to show something that’s never been seen before.”

“He experienced this virtual world himself. If you were to take that away, it becomes completely technical and viewers would recognise that immediately.”

The Berl-Berl art exhibition by Jakob Kudsk Steensen will be hosted at Halle am Berghain until September 26th of 2021. 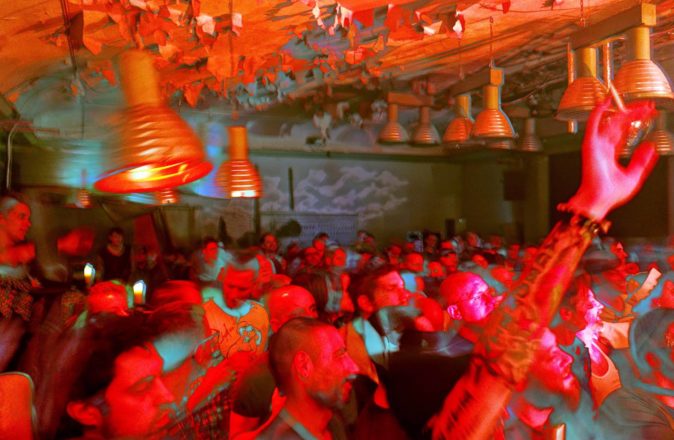 Berghain Nightclub Only Ended Their NYE Party After Three Days 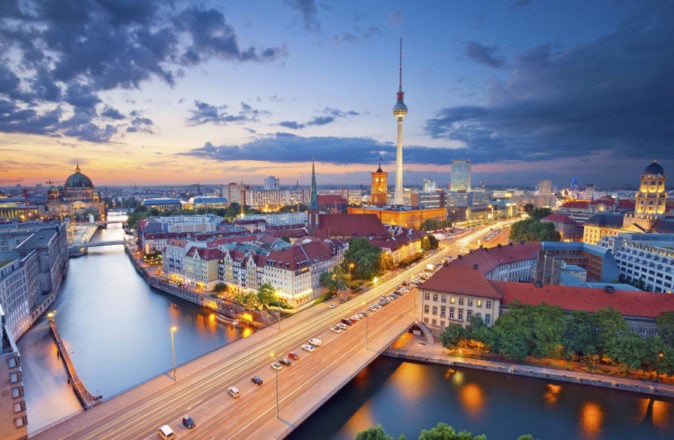 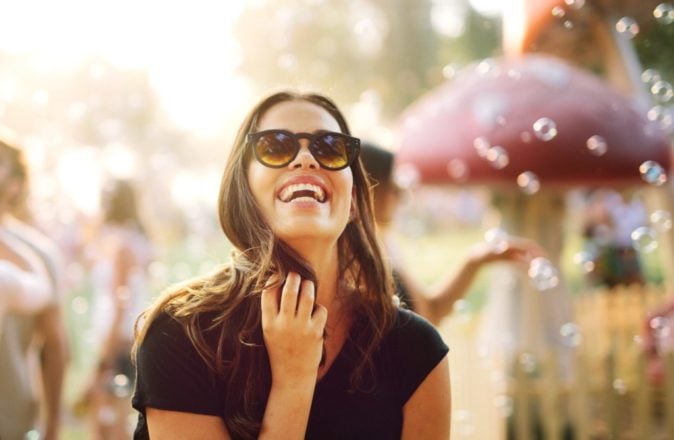