Everything Coming To Amazon Prime Video In April 2021 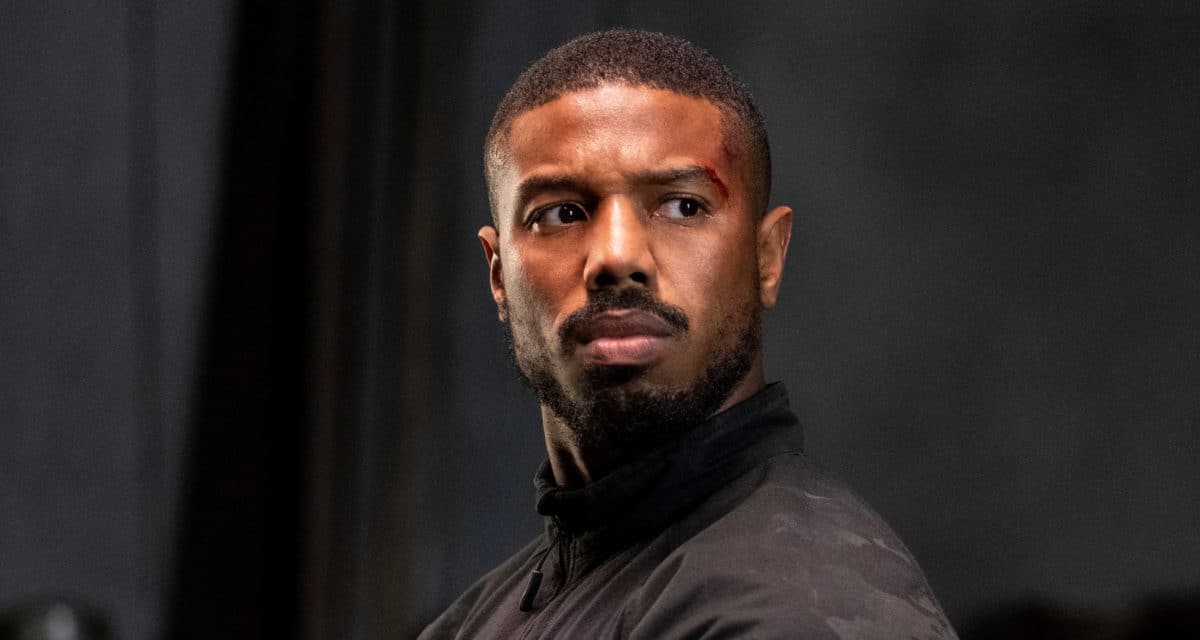 It really is a battle of the streaming services right now, and thankfully the only winner out of this will be you, the content-hungry consumer. We’ve already told you what you should expect from Netflix this April, and now it’s time to divulge the complete viewing list for Amazon Prime Video.

The headline release of this Amazon Prime April schedule is most definitely Without Remorse, the hugely anticipated Tom Clancy film starring Michael B. Jordan. You’ve also got legendary comedies Step Brothers and Superbad, award-winning war film The Hurt Locker, and Martin Scorsese’s Gangs of New York. Check out the full list coming to Amazon Prime Video this April below.

SIGN UP FOR A PRIME VIDEO FREE TRIAL HERE

These are our top picks for Prime in April 2021

Michael B. Jordan plays a navy seal in Tom Clancy’s Without Remorse, which we’ve already witnessed with an epic trailer released last month. Adapting Clancy’s 1993 novel, the film follows US Navy SEAL turned CIA operative John Clark (Jordan) as he uncovers an international conspiracy while seeking justice for the murder of his pregnant wife at the hands of Russian soldiers.

Endlessly quotable Will Ferrell comedy Step Brothers edges out Superbad as our top pick for a comedy coming to Amazon Prime this April. The reasons are simple – the chemistry between Ferrell and co-star John C. Reilly is undeniable, with both giving absolute powerhouse performances as two adult children who are forced to live together after their single parents get married.

Daniel Day-Lewis didn’t damn near kill his soul morphing into Bill the Butcher for nothing. All that admirable method acting from the likes of Day-Lewis, Leonardo DiCaprio, and Liam Neeson paid off by making Martin Scorsese’s Gangs of New York a show-stopping force of period violence, following a long-running feud boiling over in the slums of New York.

SIGN UP FOR A PRIME VIDEO FREE TRIAL HERE