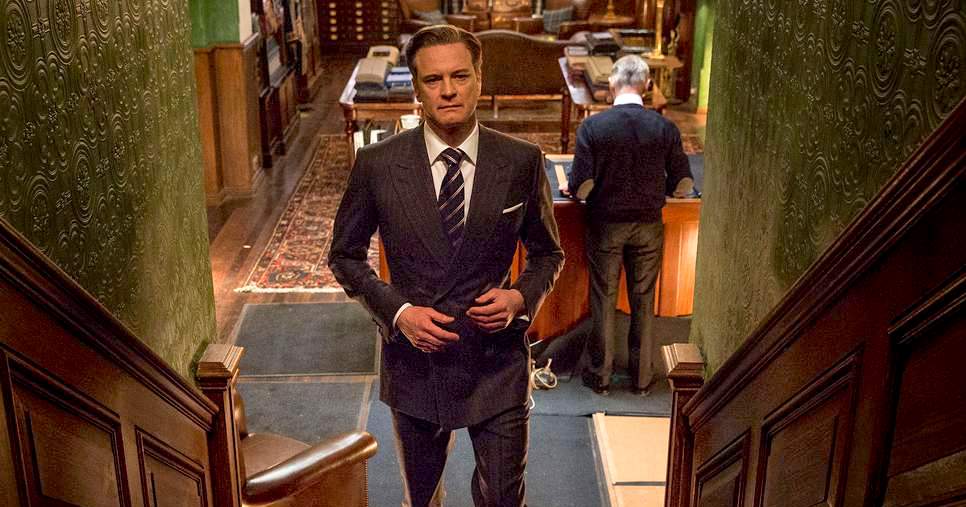 Deadline has reported over the weekend that the speculated prequel to the successful hyperreal spy film Kingsman: The Secret Service, has got its cast locked in.

Taron Egerton and Colin Firth will not be reprising their roles in this iteration of the stylised spy flick given the upcoming film will be set in the 1900’s, well prior to the franchise’s 2014 debut. We’re silently praying that we don’t get a re-jigged spy version of Sherlock Holmes, but hey, who really knows what might be in store at this point.

The Kingsman prequel isn’t all doom and gloom, however. We can confirm that franchise frontrunner Matthew Vaughn will return to take the helm in his usual director/writer role. On screen, Stanley Tucci will be making an appearance alongside the likes of Aaron Taylor-Johnson (Kick-Ass), Ralph Fiennes (both Voldemort and 007’s ‘M’) and fellow Bond alumna Gemma Arterton (Quantum of Solace).

British young-gun Harris Dickinson (Beach Rats) is said to be taking point in this film among the likes of Downton Abbey’s Matthew Goode, Charles Dance (Game of Thrones), and Tom Hollander (Bohemian Rhapsody & The Night Manager), who are also on the books for a start.

While you wait for what will hopefully be another cracking flick, check out our compilation of the most iconic fights in cinematic history – in which you’ll also find Kingsman’s legendary church carnage.

Release dates for the Kingsman prequel have been kept a closely guarded secret, although the general consensus is for a November 2019 debut in a cinema near you.