EA Confirms The Development Of Skate 4 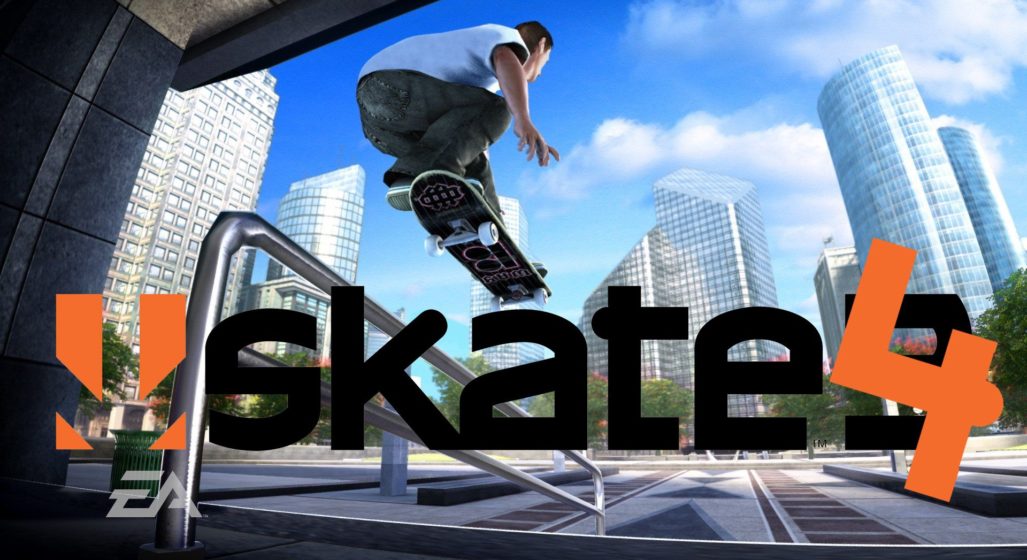 It seems to be the revival-of-classics season around these parts, as EA announces that Skate 4 is in “really early” stages of development – the long-awaited follow up to the since dormant cult franchise.

The reveal was made during EA Play Live 2020 by Game Director Dean Chung and Creative Director Chris Parry – “veteran developers” of the Skate franchise.

“We secretly got together. It’s the beginning – the Skate evolution continues.”

“We’ve been waiting years, honestly, to make the right game, at the right time, with the right idea, and — really, really pleased to say that we’re here,” says Chung.

Beyond what was discussed in the video clip above, no further details have been confirmed. Not a production timeline, release, nor platform compatibility. At this point in time, it’s not even clear whether this new game will even be called Skate 4, or follow an entirely different naming convention.

The last instalment, Skate 3, was released over a decade ago in 2010. Garnering considerable popularity and positive critical reception around the time of its initial release, as per the standard with the previous games – you can imagine how much fans have been clamouring for Skate 4/Untitled Skate Instalment.