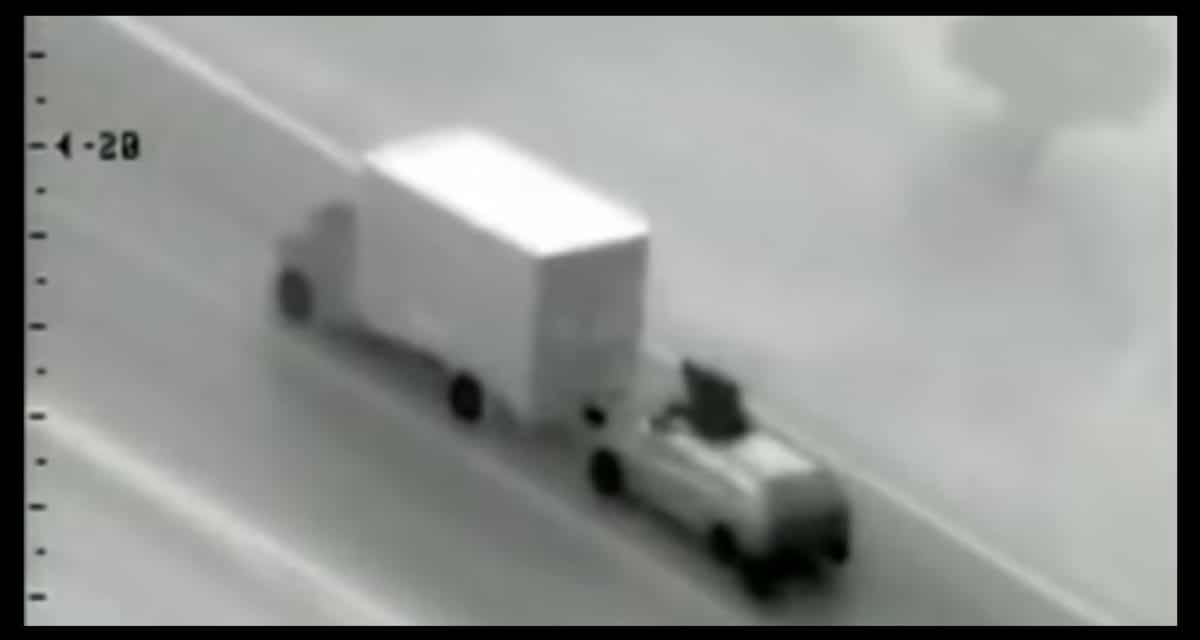 Desperation breeds innovation and given how PlayStation 5 has been selling out like you wouldn’t believe – to the point where Sony CEO Jim Ryan recently confirmed availabilities have apparently been exhausted until early 2021 – international police reports indicate gangs across Europe have resorted to stealing PS5 units from moving delivery trucks a la Fast & Furious in a manoeuvre known as “rollover raids”.

Raids often require a minimum of three cars, sometimes four depending on lane placement, in order to box the delivery trucks reportedly moving at speeds of up to 80 km/h: one in the vanguard to regulate pace, one or two flanking to limit movement, and the final set of wheels approaching the rear to execute the heist. Exiting from the sunroof, modified hatch, or passenger window, these daring criminal masterminds mount the car bonnet and surf the highways until the back of said truck is within reach.

Unbeknownst to the truck driver due to the obvious blind spot, the rear doors are being forcefully pried open – rope, crowbar, buzz saw, dealer’s choice. Once onboard, the goods are then tossed back to the accomplices before they make their merry way home. And yes… we even have footage of an attempt for your viewing pleasure.

According to The Times, PS5s aren’t the only types of consignments being targeted. From the 27 successful mobile thefts which occurred this year alone, relatively portable and in-demand items such as televisions, mobiles phones, cosmetics, and cigarettes have also been “redirected” to be sold elsewhere for a profit.

Rollover raids, however, haven’t been the sole method of illicit acquisition around the world recently. As the year’s end draws closer by the day, more and more electronics have been hijacked from delivery trucks by more forceful means. In the US, shipping couriers have been held at gunpoint before fielding specific demands for PS5s, sparking an FBI investigation. Further south in Chile, similar incidences have rendered customers empty-handed, without a DualSense controller, forcing them to endure an additional month-long wait before their orders actually arrived.

Stay frosty out there, folks. 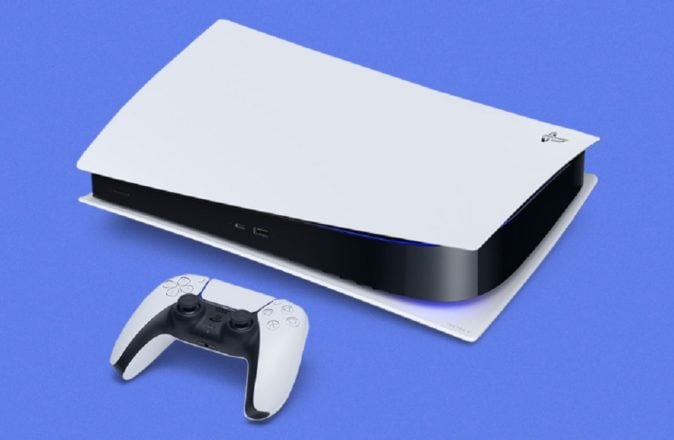 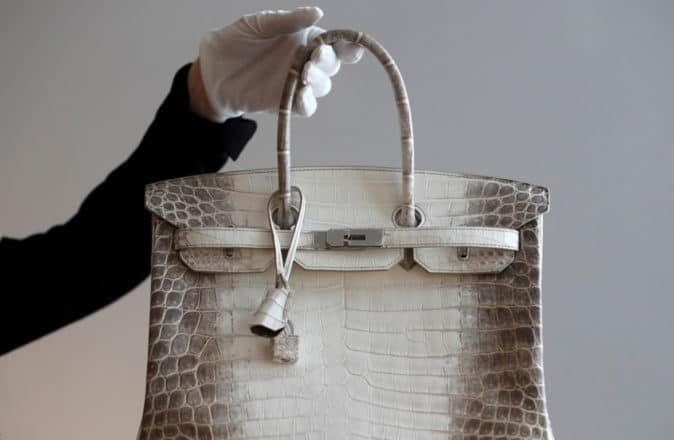