The past 18 months have truly been a renaissance for The Sopranos fandom. Beyond the upcoming feature-length prequel starring James Gandolfini’s own son Michael as young Tony Soprano, plus the hit podcast currently being hosted by Michael Imperioli and Steve Schirripa (which has actually netted them a book deal), new instances of associated media + products have been coming off the production line almost every second day. The latest hot new collectible? Monopoly: The Sopranos Edition (and just in time for this fresh era of lockdowns in Australia’s east coast).

“Call the shots in Monopoly: The Sopranos, based on the Emmy award-winning mob drama,” reads the official description.

“Buy, sell, and trade popular locations like Tony Soprano’s House and Satriale’s Pork Store, before wheeling and dealing at The Bada Bing. Let tokens like The Stugots or Bobby Bacala’s toy train engine take you around the board and be the last boss standing!”

RELATED: ‘The Sopranos’ Documentary With A 3-Hour Runtime Is Now Streaming (For The Hardcore Fans)

Monopoly: The Sopranos Edition comes with the following:

We know, we know… when you’ve made the sale, you can stop selling. So without further ado, cop a set for just US$39.99 below. 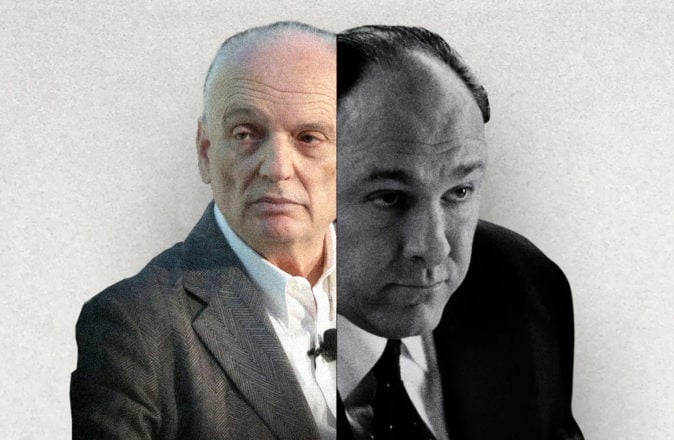