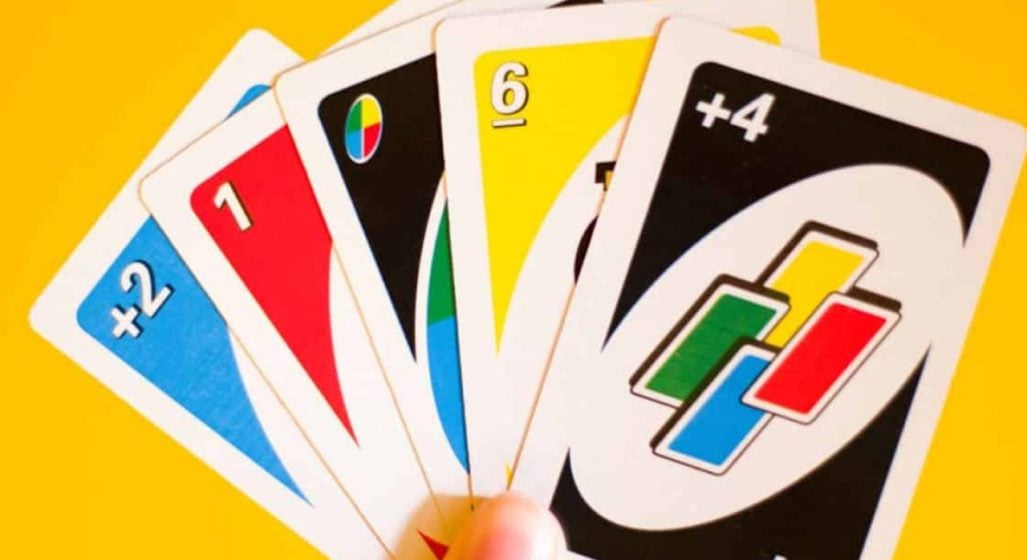 We have been hoodwinked, bamboozled, led astray, run amok, and flat out deceived. UNO has officially gone on the record to state you cannot stack +2 and +4 cards in any proper, law-abiding game. Which means there is a massive demographic of the population who have been wronged on many a quiet Sunday night.

If someone puts down a +4 card, you must draw 4 and your turn is skipped. You can’t put down a +2 to make the next person Draw 6. We know you’ve tried it. #UNO pic.twitter.com/wOegca4r0h

This revelation comes as a shock to the card game world, as well as the wider world in general. Now dubbed the “UNO Conspiracy”, the scandal that has spanned across decades will go down in history with the likes of Watergate, Project MKUltra, and Jeffery Epstein’s rather short stay in prison.

Apparently, what is supposed to happen after a player puts down a + cards is that the next player must simply draw the prescribed number of cards and skip their turn. Nothing more, nothing less. Stacking from a single-player in a single turn is not UNO kosher and therefore illegal.

As you can imagine, many fans of the game (read: cheater, cheaters, pumpkin eaters) did not take to the news very kindly. With what can only be described as a public outcry occurring on Twitter for their dead strategy (read: straight-up dog move).

i know this is literally your game that you made up but this is incorrect im sorry https://t.co/EZ4wTxRqYH

My deck, my rules…someone's eating this +24

Good Job UNO! 🤨 Way to wreck us for the holidays…. Let the fighting commence. 😆

UNO did, however, reveal a loophole to all this. Although one player may not choose to play God by smiting the next player with the unbridled fury of a merciless deity, the next player may choose to stack on the existing + during their own turn. So there’s no real reason to get all up in arms about the way you have to play now.

YES! Someone gets it.

From this point forward, there is literally no excuse you can use to justify single-player stacking. 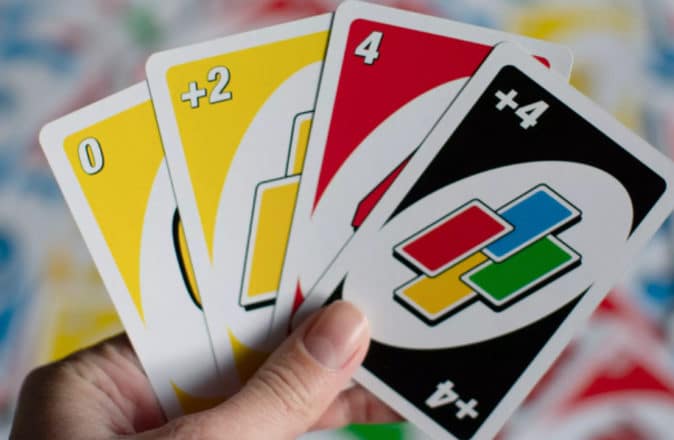 The UNO World Championship Is Your Chance To Win Over $65,000 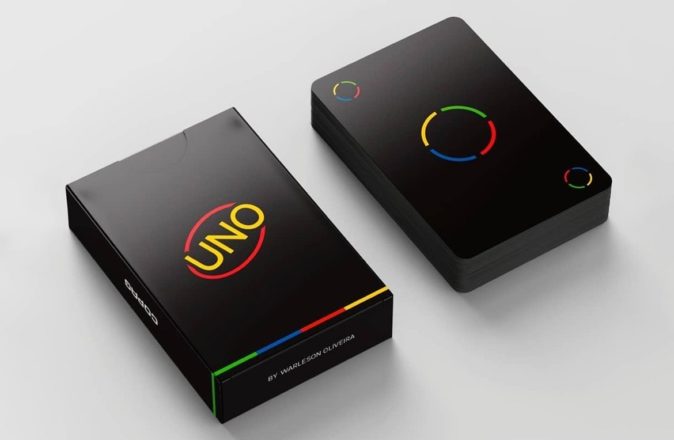 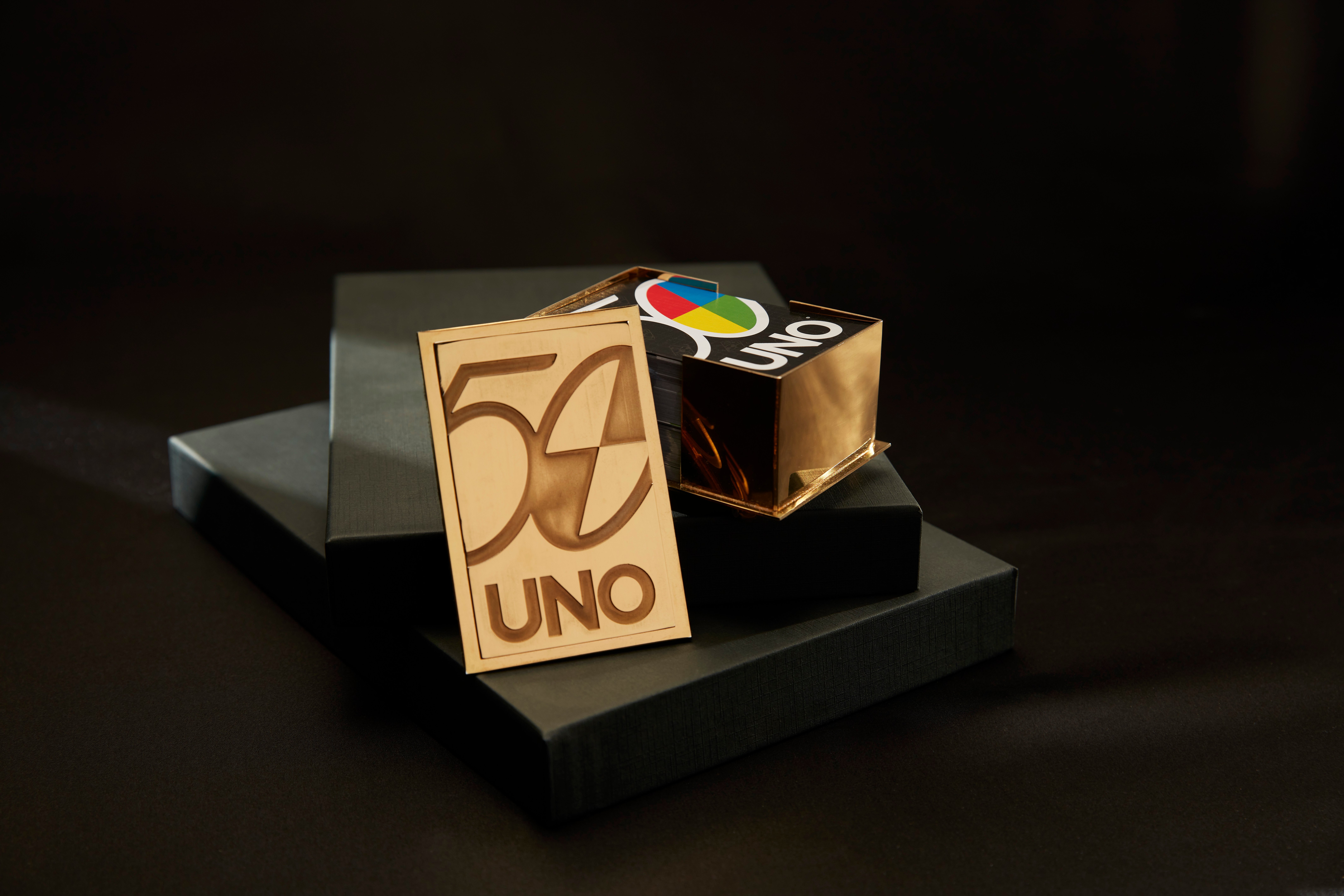 UNO Gold Card Holder To Be Given Away In Australia