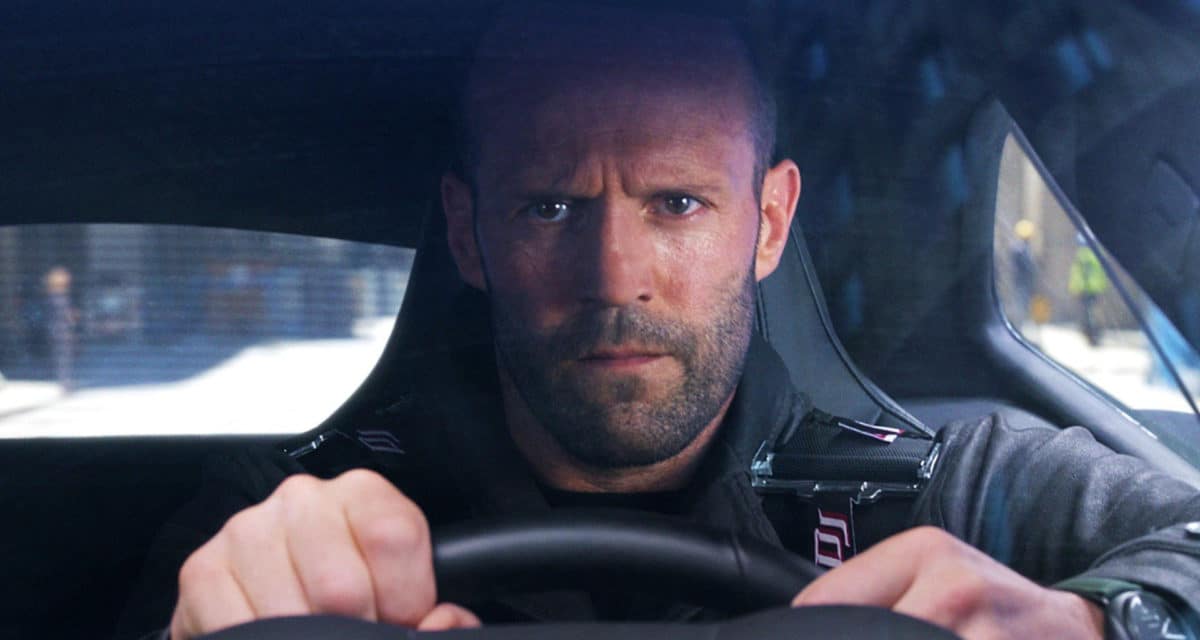 In light of the recent trailer footage for its upcoming ninth instalment, the Fast & Furious franchise has officially jumped the shark flown to space, meaning all bets are off for the final two films. But before the saga about Vin Diesel’s beloved familia ends, Jason Statham would like to resolve some ongoing beef between his character – Deckard Shaw – and Sung Kang’s laconic onscreen persona – Han Lue – instigated by the latter’s “death” first depicted in The Fast & The Furious: Tokyo Drift, later retconned in Fast & Furious 6, and fully addressed in Furious 7.

The death of Han was initially framed as a freak accident while being pursued by junior triad member Takashi. Trapped under an overturned car after being t-boned by an unmarked Mercedes S-Class, there was an explosion. Post-confusing reshuffle of the chronology in the subsequent films leading up to the events of Tokyo Drift, director Justin Lin and the gatekeepers of the Fast & Furious mythology worked backwards to give Han’s death some fresh purpose: retaliation from Deckard Shaw on behalf of his brother and Fast & Furious 6 villain, Luke Shaw (portrayed by Luke Evans).

“They better bring me back, because I need to put out that fire,” Statham tells Entertainment Weekly.

“I’m game. I love Justin Lin, he’s a great director. It’s a shame because when I joined the franchise all those years back, he went on to do something else and all I did with Justin was a little tag at the end. I need to do a movie with him.”

“And I’d love to see all the Fast crew, Vin [Diesel] and everybody, they’re all great people. I have a lot of affection for them.”

Jason Statham has since gotten behind the wheel of a spin-off vehicle – Hobbs & Shaw – as the eponymous Deckard Shaw alongside Dwayne “The Rock” Johnson’s eponymous former DSS Agent turned CIA contractor Luke Hobbs, which was backdoored during The Fate Of The Furious. 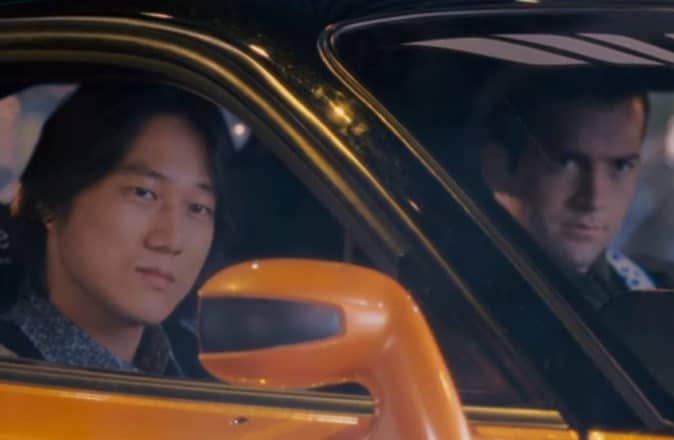