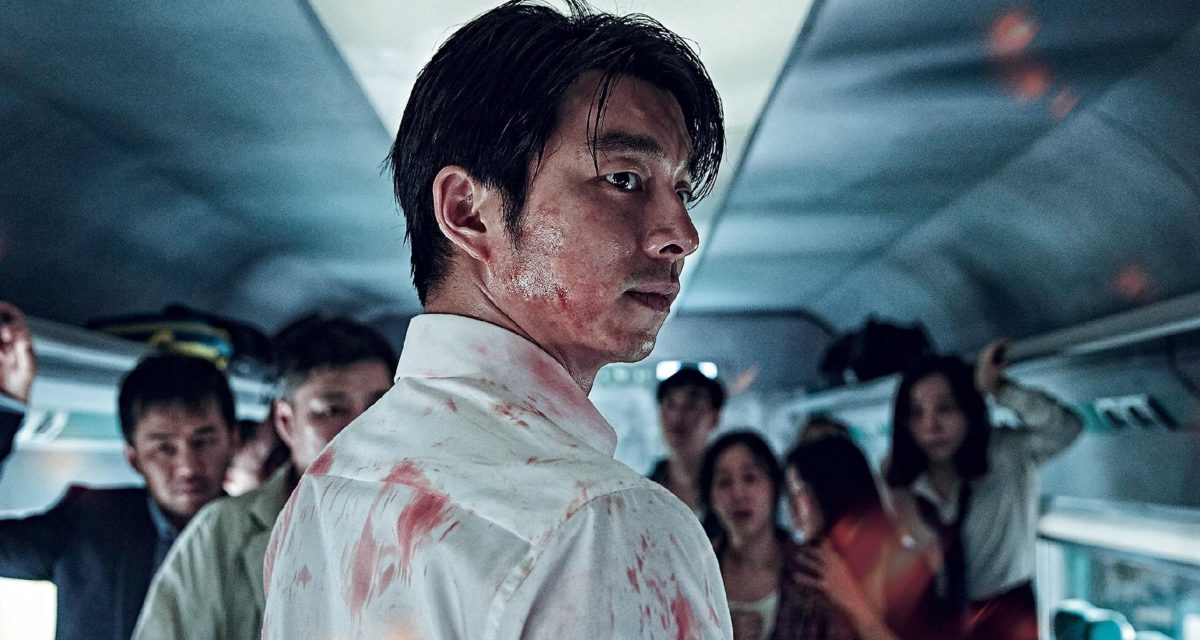 Hollywood just doesn’t seem to learn from its mistakes. You’d think after churning out soulless remakes of classics like Ben-Hur, Dirty Dancing, Total Recall, Let The Right One In, The Intouchables, The Guilty, and Park Chan-wook’s Oldboy… they’d know when to back the fuck off. But here we are again. And now, its beady little eyes have locked onto an American remake of yet another South Korean masterpiece: the hit zombie film Train To Busan, reportedly titled – eye roll – Last Train To New York.

The dreaded announcement was buried within a recent Deadline report about – get this – a reboot of Steven Seagal’s Under Siege, which revealed Indonesian filmmaker Timo Tjahjanto is currently attached to direct the project for New Line Cinema. The only other key details the public is privy to at this stage involves how Atomic Monster and Gaumont are producing the feature alongside Gary Dauberman, who penned the screenplay.

Tjahjanto’s credentials include over a decade’s worth of horror flicks, ranging from The ABCs of Death, May The Devil Take You and its sequel, The Night Comes For Us, Killers, in addition to an action-packed affair named Headshot, starring The Raid star Iko Uwais. So at the very least, the bloke will have gore covered just fine.

Dauberman, on the other hand, is pretty much cut from the same genre cloth. Having penned the likes of Annabelle, It and It: Chapter Two, as well as The Nun, his partnership with Timo Tjahjanto is almost ordained by the cinema gods themselves. Though that isn’t exactly a guarantee Last Train To New York will be successful…

As demonstrated perfectly by the 2013 “reinterpretation” of Oldboy directed by Spike Lee, American remakes – particularly of foreign films – consistently lose all the nuances, subtleties, and most of all, its core spirit. What you’re left with is a shallow and reductionist summary more concerned about achieving cosmetic similarities than anything else, while overlooking precisely what made the original special in favour of testing well with wider audiences (read: pandering to the lowest common denominator). It’s for this very reason we have no faith in what’s to come.

Here’s the original plot outline for Train To Busan:

Keep an eye out for Last Train To New York. Just so you’ll know when to avert your eyes. 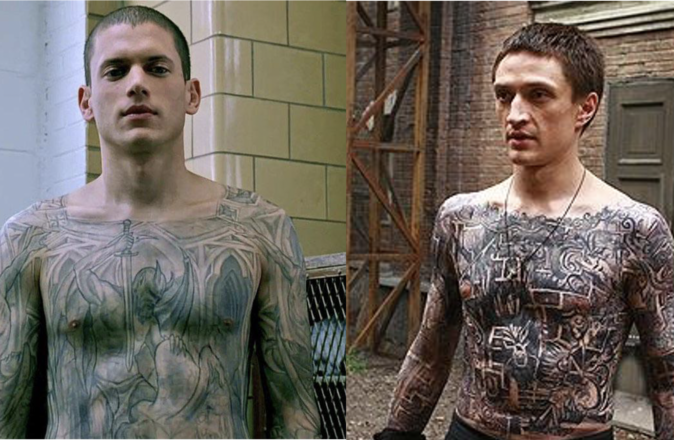 Russia Actually Has Its Own Low Budget Remake of ‘Prison Break’