It would have to be something pretty ridiculous by Tom Cruise’s standards to one-up his previous antics. The Hollywood legend has dominated our screens for years with his emphatic running style, tendency to jump off buildings, hang off airplanes and hold his breath underwater for an astonishing length of time.

When it comes to work ethic, it’s safe to say that Tom goes hard, and he won’t go home until he’s got the shot. His efforts on the set of his recent film, American Made, were no different.

Portraying Barry Seal, a real life American pilot who played gunrunner, drug smuggler and double agent for everyone from the CIA to Pablo Escobar, Cruise dove straight in to his gnarliest stunt yet.

The film’s director, Doug Limon (who is actually a pilot himself), described the insanity of Cruise’s work to Yahoo.

“It can be pretty hair-raising – flying extremely fast, small airplanes, low to the ground, is a dangerous environment to be in just on its own. Then, in the story, he’s throwing bales of cocaine out of the airplane, loading them up with guns, so every once in a while in this scene he’s got to climb out of the cockpit and go to the back of the airplane to dump the cocaine out.

“I’m flying alongside him in a helicopter filming, and that made a big impression on me – there’s nobody in the cockpit of the plane! Tom has gone to the back of the aircraft, and he’s alone in that airplane. It’s one thing to have Tom Cruise alone in the airplane flying it – that’s already outrageous – now he’s alone and he’s not even in the cockpit so he’s gone beyond. It was already a stunt before he left the cockpit, it was already a serious stunt.” 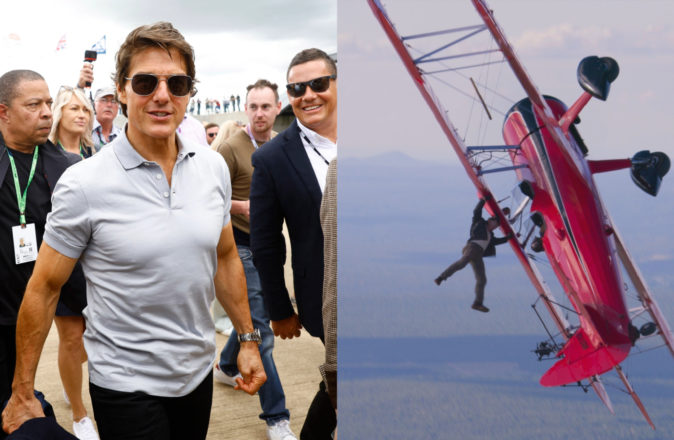 Tom Cruise, Who Just Turned 60, Dangles From Another Plane In ‘Mission: Impossible 7’ 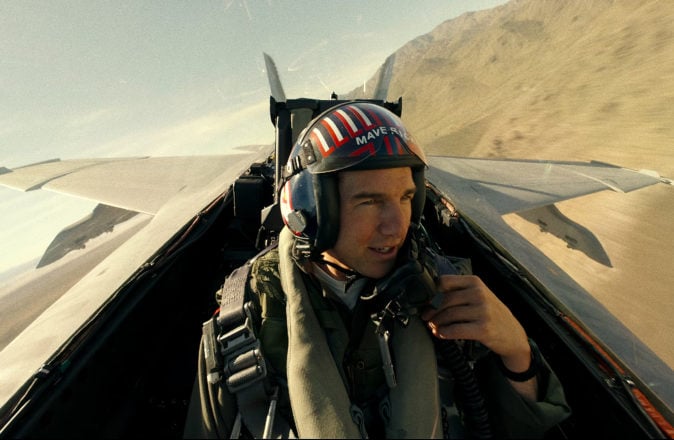 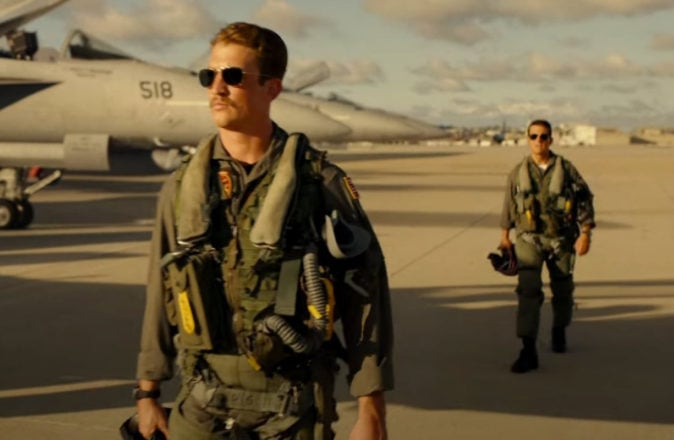