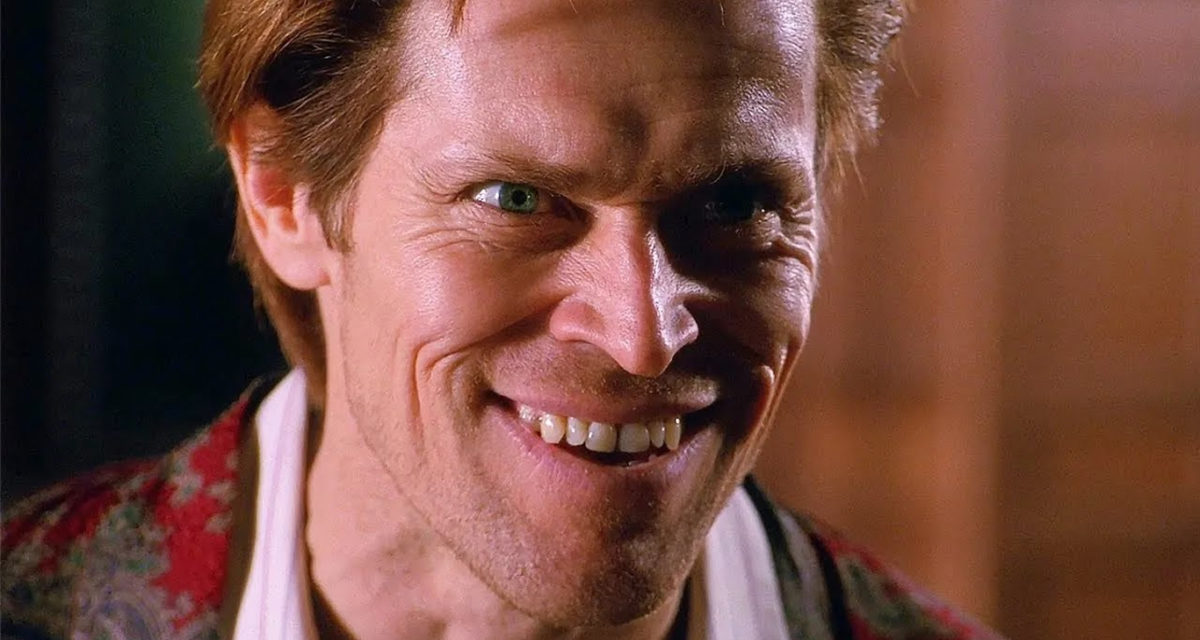 For years, the demand to witness Willem Dafoe portray the Joker has rivalled that of seeing real-life husband-wife duo John Krasinski + Emily Blunt as Reed Richards / Mr Fantastic + Susan Storm / Invisible Woman; Nathan Fillion as Uncharted‘s wise-cracking Nathan Drake; and of course, Idris Elba as the iconic MI6 intelligence officer with a licence to kill, James Bond. Fuel has only been added to the fan-cast fire in the wake of the Spider-Man actor’s return as Norman Osborn / Green Goblin in Marvel’s No Way Home opposite Tom Holland – as well as his own pitch for a potential Joker sequel.

In a recent interview with GQ UK, Willem Dafoe revealed his desire to take on the role of a copycat Joker alongside Joaquin Phoenix with quite an intriguing twist.

“There is something interesting about, like, if there was a Joker impostor.”

“So it would be possible to have not duelling Jokers but someone that says to be the Joker that isn’t the Joker,” explains Willem Dafoe.

“And that kind of opens up the possibility of an interesting story, particularly if you had Joaquin Phoenix’s Joker, and then you had someone who was either imitating or riffing off what he did.”

Sadly, the chances of seeing this brought into material reality are slim to none. At least for the Joker sequel already being developed by Warner Bros, which will reportedly welcome the return of director Todd Phillips, Joaquin Phoenix himself, and – based on the latest unverified reports circulating online this well – scheduled to roll cameras sometime in 2023. By all accounts, the train has already left the station.

“I fantasised about that. But other than that I am not talking to anybody [about a Joker sequel] – you’re the first one,” admits Willem Dafoe.

The project currently on the burner was first announced by The Hollywood Reporter back in 2019 shortly after the original film grossed $1 billion in the box office – a rarity for regular films, almost unheard of for R-rated releases.

“Emmerich balked. After all, Warner Bros is very protective of the DC canon. And all other DC deals have been for one film and one film only. But Phillips did emerge from the meeting with the rights to at least one other DC story, sources say. And now… a Joker sequel is on the way.”

Since then, there has been a consistent stream of Joker sequel-related chatter, and beyond the THR article, all as unverified as the aforementioned claims about its supposed 2023 shooting timeline. As Todd Phillips explained last year:

In late 2020, Warner Bros had apparently opened negotiations to entice Joaquin Phoenix for a return, offering what many believe to be a staggering $50 million payday to complete the trilogy. But the most surprising aspect of this development isn’t the dollar figure… It’s the fact Phoenix is actually interested.

Having once turned down the role of Marvel’s Doctor Strange before the casting of Benedict Cumberbatch due to the ongoing commitment an entire franchise / cinematic universe entails, his experience with the DC release may have left a meaningful impact for the better.

“He’s changed his tune now. He says he wants to play this character again, despite the controversies that came with the release last year… It’s still being negotiated but the scripts are being written and Joaquin is very engaged with it.”

“There are some things we could do with this guy and could [explore] further,” says Joaquin Phoenix.

“But as to whether we actually will? I don’t know.”

Expect nothing and you’ll never be disappointed, I suppose. 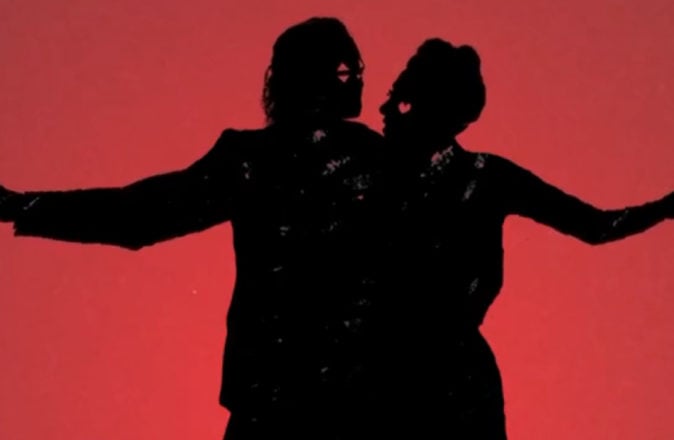