Adele Just Singlehandedly Changed How You Listen To Tracks On Spotify 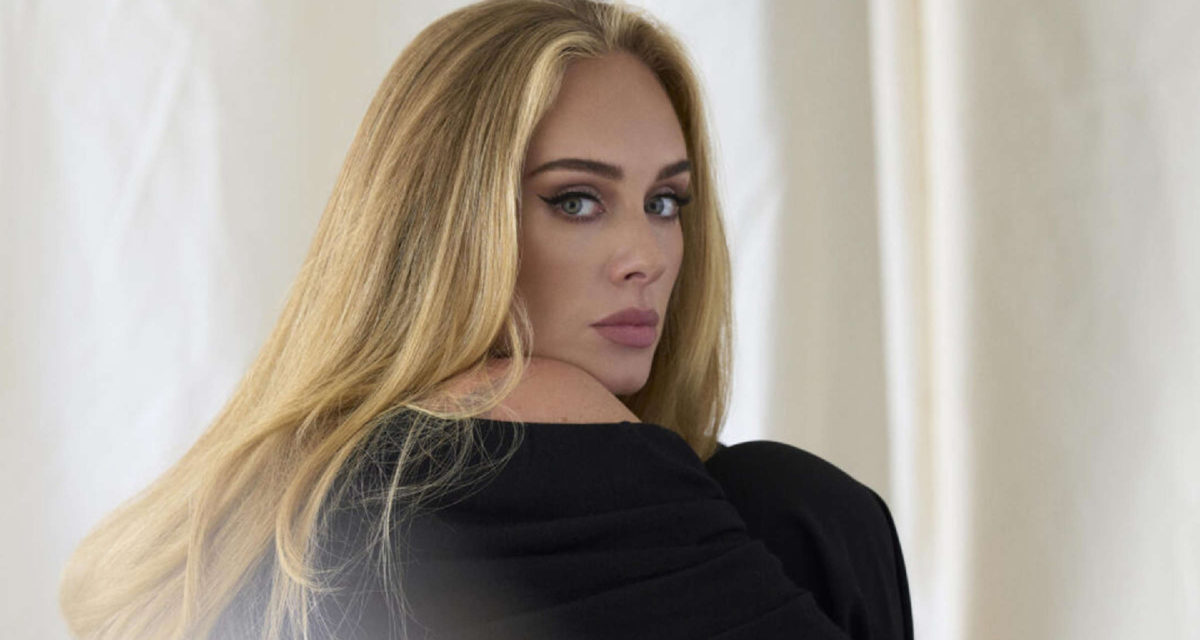 The influence of Adele is not to be underestimated. Every time the best-selling UK singer/songwriter awakens from her creative hibernation cycle, it’s always a newsworthy event with a very real impact upon the charts. The latest demonstration of this all-encompassing influence involves removing the shuffle button from every single Spotify album page – not just the one where you’ll find Adele – and how the world will consume music from here on out.

While shuffling entire albums will still be possible, the process is now far less straightforward. Prioritising the track order as originally intended by the artist over randomisation, according to a Spotify spokesperson, this feature has been something “long requested” by both users and the artists themselves.

RELATED: Spotify Launches ‘Only You’ To Make Every Day ‘Wrapped’ Day

“This was the only request I had in our ever changing industry!” Adele tweeted after the implementation.

“We don’t create albums with so much care and thought into our track listing for no reason. Our art tells a story and our stories should be listened to as we intended. Thank you Spotify for listening.”

“As always, we will continue to iterate our products and features to create the best experiences for both artists and their fans,” adds the company’s official statement.

The adjustment comes as Adele drops 30 – her first album in six years – which arrived to Spotify last week; which was unlike her previous album, 25, in the sense fans weren’t limited to physically purchasing or downloading the release. Not that having to physically purchase or download 25 really hindered its performance. At 800,000 units in the first week alone, it soundly became the fastest-selling album in British history.

Spotify Launches ‘Only You’ To Make Every Day ‘Wrapped’ Day