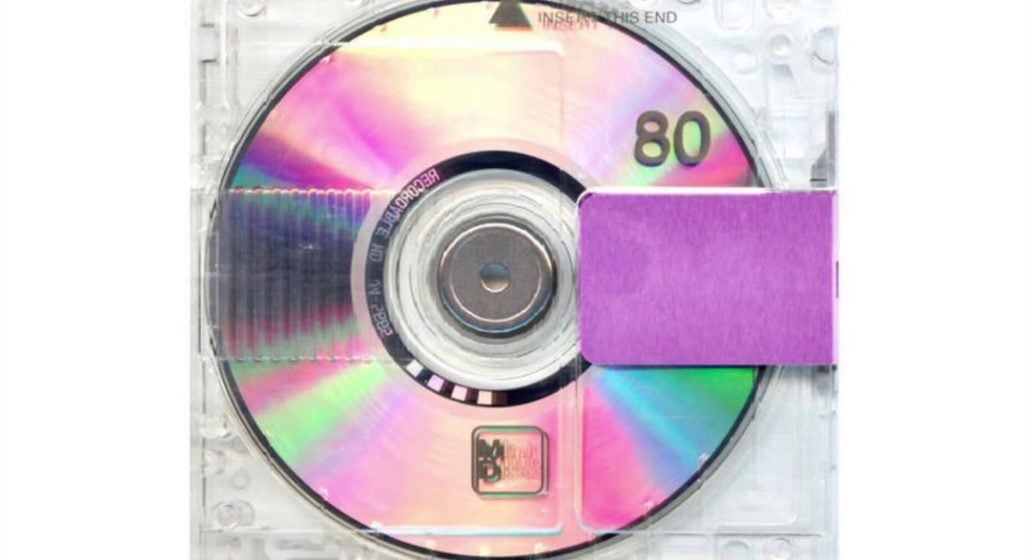 Kanye West has been a very busy man. Barely four months on from dropping his mediocre eighth album, ye, and producing no less than four albums for his G.O.O.D. Music label, Kim Kardashian’s other half is set to release another full-length studio album this Saturday. Tentatively titled Yandhi, details are scarce on what to expect, but we’ve done some digging and found everything there is to know about Kanye’s forthcoming release.

The album is most likely a sequel to Yeezus. Or maybe not.

Kanye hasn’t actually explained what Yandhi is but most fans believe it to be a sequel to his 2013 album Yeezus. The first clue is the album cover. Posting a picture of a blank CD accompanied by the words YANDI 9 28 18 to his social media accounts, the album artwork looks very similar to that of Yeezus. There’s also the album’s title, which is a mixture of Kanye’s nickname, Yeezy, and a famous historical figure (Jesus – Yeezus, Gandhi – Yandhi).

Along with the physical evidence, Kanye has also been hanging out with legendary producer Rick Rubin, the man responsible for helping produce Yeezus. In an interview with Newsweek in 2013, Rubin confirmed there could be a Yeezus 2 in the works after he told Kanye to cut the album down from 16 tracks to 10. Many speculate those six unheard tracks could end up on Yandhi and form the crux of the album.

It may feature a holographic cover.

Having already teased fans with an image of the album cover, Kanye went one step further and posted an Instagram video showing a holographic cover. As you can see in the video below the image of the album is floating on top of Kanye’s iPhone, spinning in a clockwise direction. You can also spot floating emojis of the alien head, crying face, rocket, purple heart and 100 mark.

What this exactly means is unclear, but there’s a chance the album could also involve a multimedia component such as interactive videos or holographic song titles.

It’s dropping this weekend after his appearance on SNL.

There’s no live listening party in Wyoming this time around for Yandhi, with Kanye set to drop the album immediately after performing on Saturday Night Live. Taking to Twitter he revealed he would be premiering the album on SNL alongside co-host Adam Driver. This is similar to the rollout for The Life Of Pablo, with Kanye releasing the album after performing on the hit comedy show. Although his role on the show is unknown it’s most likely Kanye will take the stage and debut a few tracks from the album before it goes live on all streaming platforms.

These two songs may be on it.

Since releasing Ye, Kanye has only put out two new songs, both of which could feature on Yandhi. In August he dropped the highly sexual “XTYC” where he discusses his love for his sister-in-laws with the lyrics, “You got sick thoughts? I got more of ’em / You got a sister-in-law you would smash? I got four of ’em.” Thanks for that image Kanye.

Then a few weeks ago Kanye teamed with Lil Pump for “I Love It,” an ode to how much he and Pump love women who are hoes. It’s not a great track and the lyrical content is questionable but the film clip, executive-produced by Spike Jonze, is worth a watch.

Kanye’s also been releasing snippets of music on his Instagram account over the past few weeks, so there’s really no telling what he actually has planned when it comes to the final track listing for Yandhi. Just know it’s going to be an experience.

The features will be wild.

Kanye loves to surround himself with talented people and his projects often include a large variety of artists. PartyNextDoor, Ty Dolla Sign, Kid Cudi, Jeremih and Mike Dean are just some of the names who featured on Ye and the guest list for Yandhi could be even more spectacular.

Hip-hop producer Zaytoven posted a picture to Instagram featuring himself, Kanye and Chance The Rapper in the studio, hinting at the three working together. Kanye’s righthand man Mike Dean (producer and engineer) is certainly going to be involved while the likes of Jay-Z, Rick Rubin, Post Malone, Kid Cudi, Pusha T, Young Thug and Jeremih have all been rumoured contributors.

One person I hope isn’t involved is SoundCloud rapper Tekashi 6ix9ne. Not only does he make horrible music but he’s waiting to be sentenced after pleading guilt for the “use of a child in a sexual performance.” Unfortunately, he and Kanye have been spotted in the studio together and hanging out socially so the chances of a 6ix9ne feature are high.

Whatever the result there’s no doubt Yandhi will be another notch in Kanye’s impressive career. Here’s hoping it’s more My Beautiful Dark Twisted Fantasy than Ye. 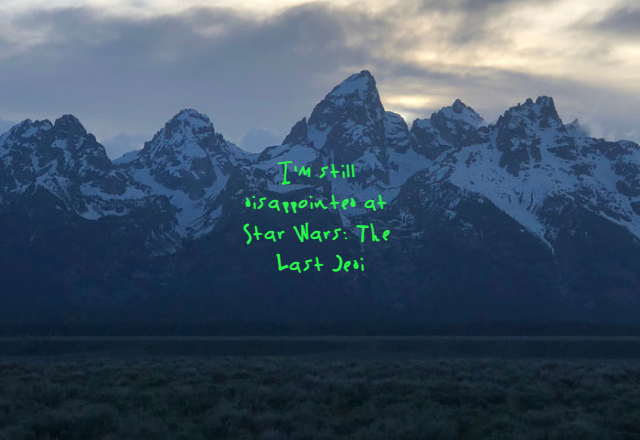