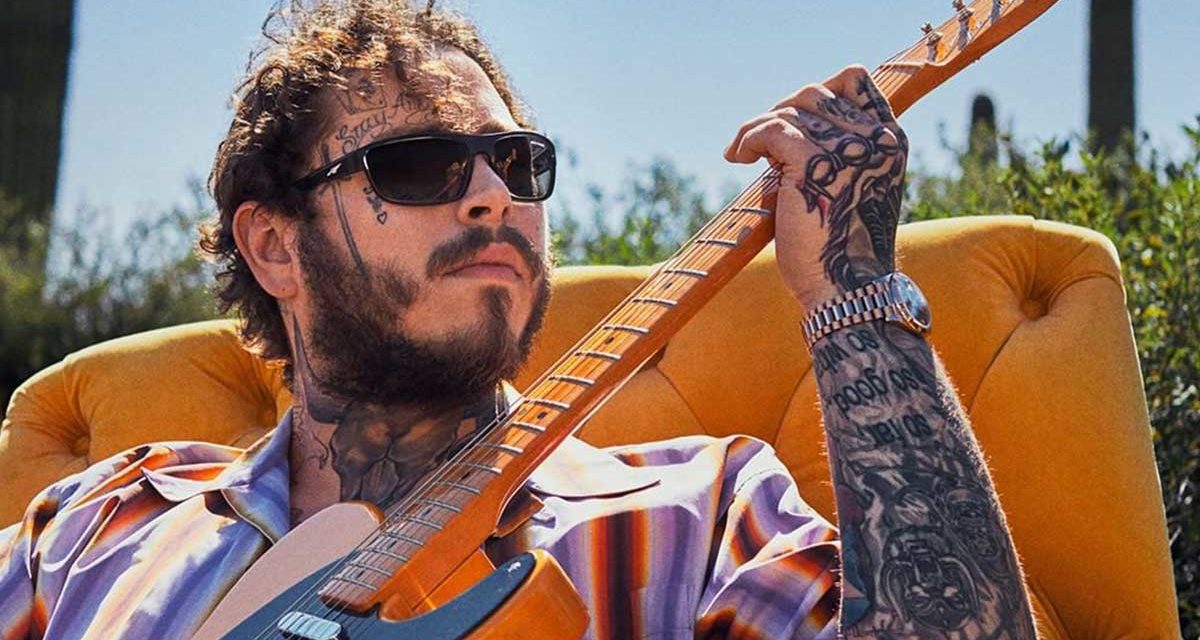 At 26 years old, Austin Richard Post has pretty much accomplished more than anyone could ever hope to in music. According to MRC data, his catalog has amassed 26.5 billion on-demand U.S. streams, with two of his three studio albums attaining Billboard No. 1 status. More than two years since he released his last album, Post Malone is ready to do it all over again with his upcoming fourth studio album Twelve Carat Toothache.

The name Twelve Carat Toothache likely comes in reference to a recent cosmetic procedure for Post Malone, which involved copping his own set of diamond fangs for US$1.6 million (~AU$2.2 million). For literally anyone else, this would seem like an inexplicably stupid thing to have done. In the case of ol’ Posty, it just works for him, whether it’s in a music video or one of the many fashion ads he now stars in.

RELATED: Everything We Know About The New Kendrick Lamar Album So Far

Post Malone has completed all 14 of the songs set to be on Twelve Carat Toothache. On an Instagram Live, fans heard some snippets of a few new Post Malone songs off the album, where the ‘Rockstar’ singer revealed collaborations with artists Doja Cat, Robin Pecknold, The Kid LAROI and Roddy Ricch. Unfortunately, there was no word on any potential collaboration with Leon DeChino.

Post Malone’s versatility as an artist has always been a real strength of his, being able to incorporate elements of the genres he listened to during his childhood – including folk, hip hop, metal, and country – while maintaining his own distinct sound. Not many artists could have Travis Scott and Ozzy Osbourne on the same song and make it sound remotely coherent, and we’re hoping the new album is of the same type of unique hybrid style that he has perfected in the pop world.

Similarly, not many artists who straddle the increasingly blended worlds of R&B and pop could cover an artist like Bob Dylan – Malone performed a cover of ‘Don’t Think Twice, It’s Alright’ in 2013 – and still sell it so well. This was also before his music career really took off with the stadium-sized reception for ‘White Iversion,’ and before he even hit up a random rap name generator one night to dub himself Post Malone.

For the past couple of years, Post has occupied himself at his near-seven-acre mountainside sanctuary playing video games, drinking Bud Light, and watching his beloved Dallas Cowboys lose… Pretty much everything other than music. He explained that the time away allowed him to rediscover his passion for music and that the creation of this project felt a lot like when he made his first studio album, Stoney.

“It took a minute especially to get my mind correct and my mind wasn’t correct,” said Post on Instagram Live.

“You have a passion and then it becomes your job and then all of a sudden it becomes very different. Just to everyone, so much love and I’m so grateful and I’m so happy. For once in my life and a long time, I’m a happy man. And I just wanna say thank you so much for the patience, for everything.”

The plan is for the upcoming album to be released on June 3rd, with the exact release date being announced this week. Have a listen to this thread containing some of the previews below.

And while we wait for the full tracklist for Post Malone’s new album, the ‘Rockstar’ singer has confirmed the below have made the cut. 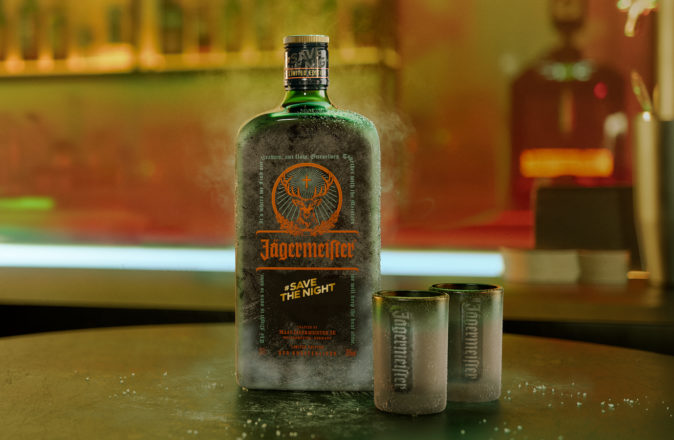 Post Malone & Jägermeister Are Giving Back To The After-Hours Economy