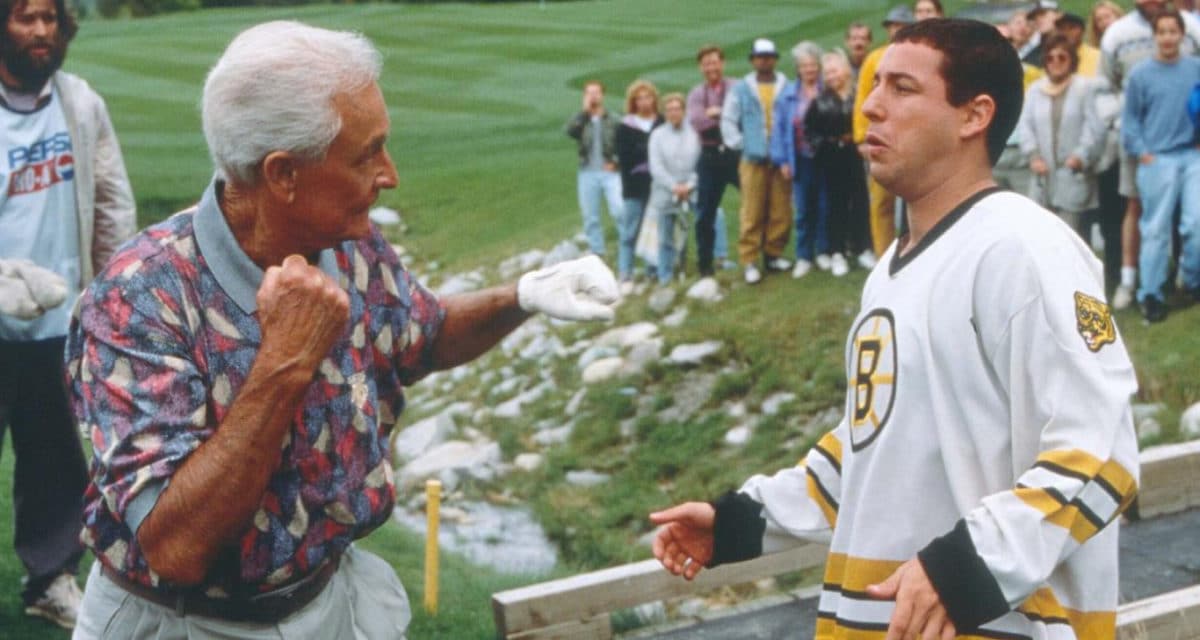 After sending the internet into a frenzy in tandem with co-star Christopher McDonald – AKA Shooter McGavin – during the original film’s 25th anniversary, Adam Sandler is now doubling down on the hysteria by publicly stating he’s all in for the long-awaited sequel, Happy Gilmore 2.

Appearing on The Dan Patrick Show, both the Sandman and McDonald were prompted about a follow-up to the 1996 comedy flick about a small-time hockey player who takes the golf world by storm thanks to his unorthodox slapshot-style drive. And while the former revealed no official talks have occurred thus far, what he offered instead is arguably just as promising.

“Believe me – that Senior Tour idea, it would be so amazing… Yes, you can greenlight this… I don’t know if [we can do it].”

“Yes, I would love to do it,” adds McDonald, noting that was “double in” for Happy Gilmore 2.

“Everyone’s been screaming for it, like Adam said, on the internet. I just gotta say, it would be a complete blast. The Senior Tour with us too, oh my God.”

In celebration of Happy Gilmore hitting a quarter-century since its initial release, Adam Sandler shared a video of himself sending a golf ball across the vacant green in the same manner his iconic character had all those years ago.

“OK… it’s been 25 years since I’ve done this,” the actor can be heard saying, club in hand.

“Let’s see what happens. I’m scared. Shooter McGavin – this is for you.”

Mere hours after it was posted online and hit viral status, Chris McDonald responded both in character and in kind from the comfort of his living room, before thanking fans for the support. 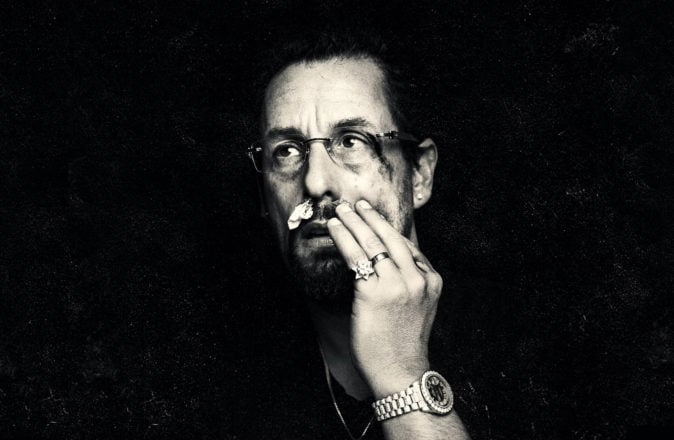 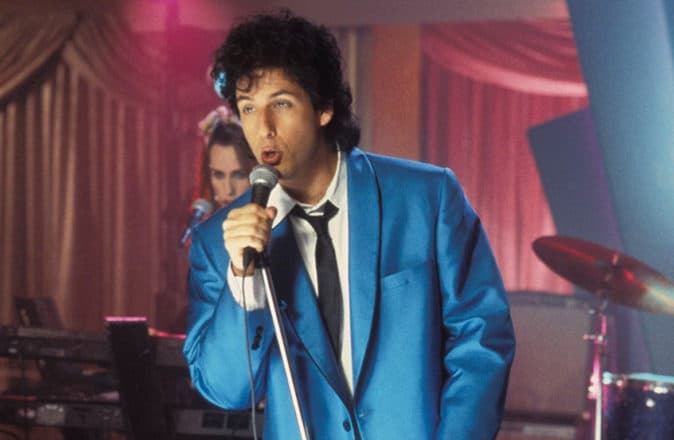