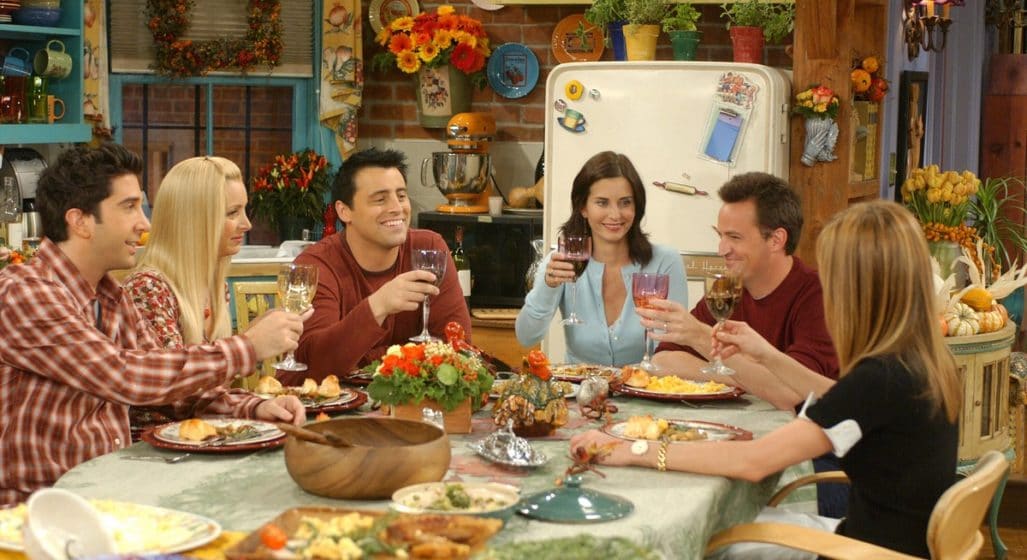 Fans of the other quintessentially 90s sitcom – right next to Seinfeld – will soon be able to take their appreciation of the show to a whole new level. Scheduled for release later this year, Friends: The Official Cookbook will soon be hitting shelves the world over.

This slice of pop-cultural literature will include more than 70 Friends-inspired recipes for the entire spectrum of kitchen competency. As the blurb itself reads:

“Whether you’re a seasoned chef like Monica Geller, just starting a catering business like Phoebe Buffay, or a regular old food enthusiast like Joey Tribbiani, Friends: The Official Cookbook offers a variety of recipes for chefs of all levels.”

Appetisers, main courses, desserts, and drinks – whatever you’re after, this is one cooking book that promises to have it all. In the realm of the Friends culinary universe, at least. Expect such iconic recipes as:

Friends: The Official Cookbook has been written by Amanda Yee and will become available to read on September of 2020.

You can find out more and even pre-order a copy today over at amazon.com for just $42.