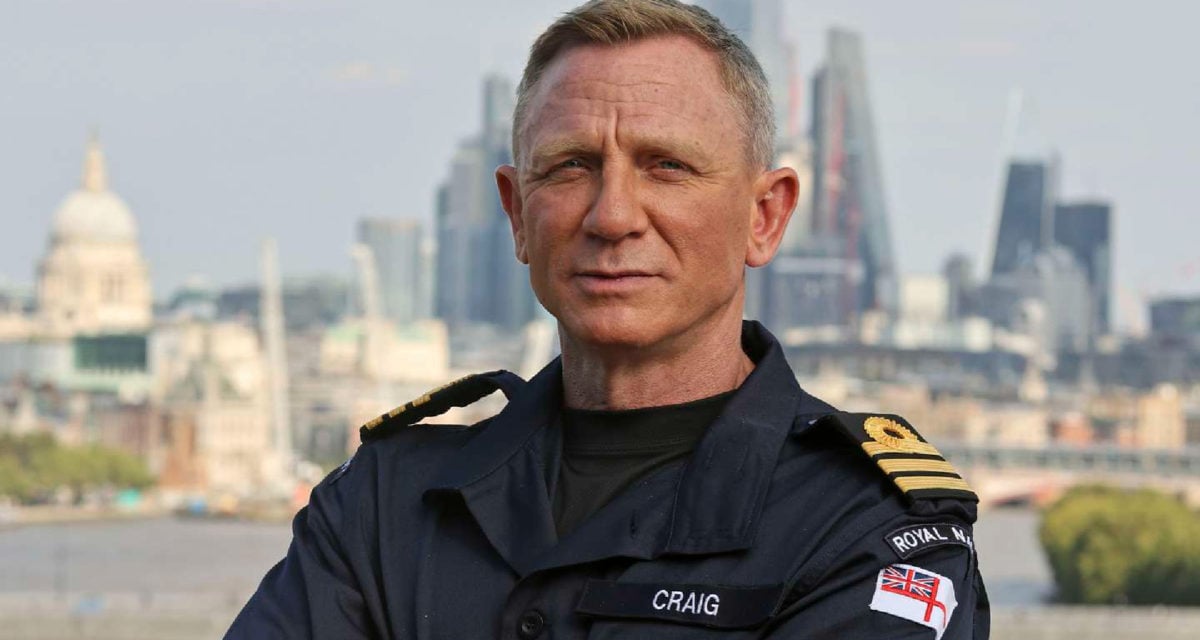 As he concludes his tenure as the iconic MI6 intelligence officer, James Bond, the British Royal Navy has decided to appoint Daniel Craig the rank and title of Honorary Commander – the very same as rank and title held by his fictitious counterpart – complete with his own uniform.

In Britain, honorary naval officers are public ambassadors for the armed forces. And as per the statement posted to the official 007 website, Commander Craig is quite keen to support personnel with the British Royal Navy, “with a particular interest in service families.”

“I am truly privileged and honoured to be appointed the rank of Honorary Commander in the senior service,” says Daniel Craig.

“Our honorary officers act as ambassadors and advocates for the Service, sharing their time and expertise to spread the message about what our global, modern, and ready Royal Navy is doing around the world.”

“Daniel Craig is well known for being Commander Bond for the last 15 years – a Naval officer who keeps Britain safe through missions across the globe.”

“That’s what the real Royal Navy does every day, using technology and skill the same way as Bond himself. I look forward to him getting to see more of our sailors and marines over the coming months and years.”

The franchise and the British Royal Navy have maintained a relationship for years, dating back to the days of Ian Flemming, who himself was a Naval Intelligence Officer. Warship HMS Dragon features in the upcoming instalment directed by Cary Joji Fukunaga, No Time To Die, with a sneak preview of the Type 45 destroyer in the most recent trailer (linked below).

Additionally, the Royal Air Force granted the production direct access to key assets and personnel; with RAF Oxfordshire’s Brize Norton used as a backdrop in place of a NATO airbase located in Noway where Bond apparently joins MI6 allies and later boards a C-17 Globemaster. The Army also supplied troops from the Household Cavalry, who offered their time at a “pivotal moment” in their annual calendar, right before the Changing of the Guard at Buckingham Palace.

Fun fact, because this universe apparently has a sense of humour, there’s a real-life Lieutenant Commander Bond currently serving at the Royal Navy’s headquarters in Portsmouth. Naturally, the existence of such a bloke hasn’t gone unnoticed, and his name actually earned him an invite to meet Daniel Craig ahead of No Time To Die‘s release.

RELATED: Please God, Make This The Last ‘No Time To Die’ Trailer

“I’ve had my fair share of light-hearted banter from colleagues over being a real-life Bond but I never imagined I would actually one day get to meet the actor who played him,” says Lieutenant Commander Frances Bond.

“I really enjoyed speaking to Daniel Craig and the rest of the cast. It was fascinating to hear their perspectives on working with the armed forces and learning a bit about the world of Hollywood.”

“There are some strange similarities between what we do. I’ve been lucky enough to travel the world during my service with the Royal Navy, like the cast has with their filming locations.”

No Time To Die hits Aussie cinemas on November 11th. 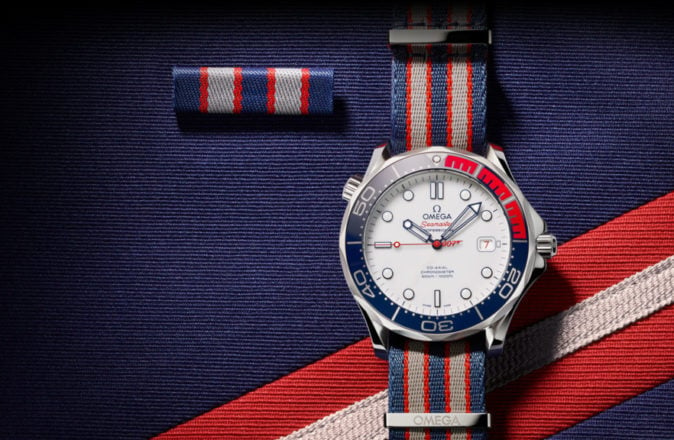