How To Get Rich According To Mark Cuban 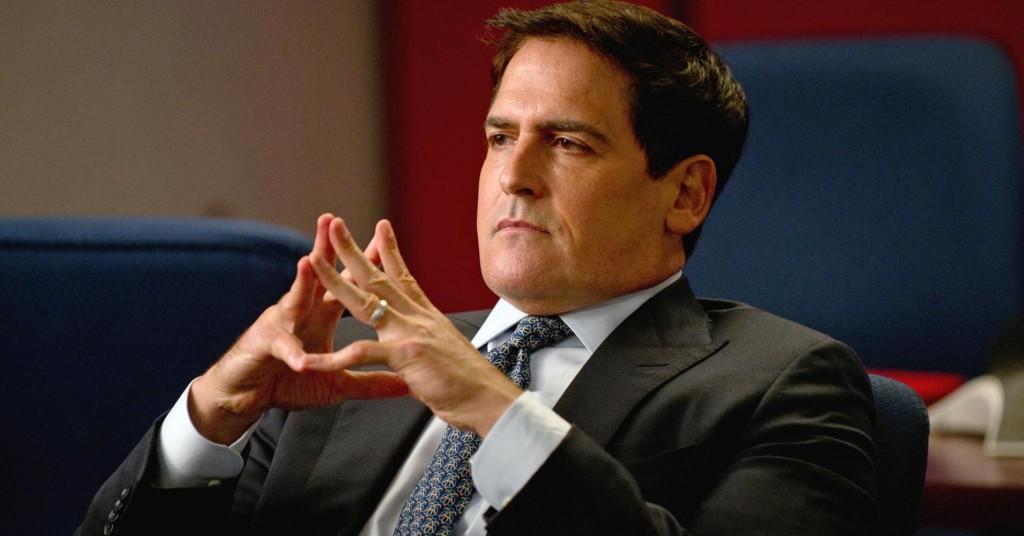 Sure, getting rich will never be as easy as every banner ad on the seedier corners of the internet, pay-subscription guides by nauseating self-proclaimed entrepreneurs, or even the prospect of a lottery. But it never hurts to hear from the resourceful individuals who have made it themselves, so to speak.

With a net worth of almost $3.5 billion USD and a reputation for being a skilled businessman, Mark Cuban is certainly a man who knows a thing or two. Here’s how to get rich, according to ‘The Cubes’:

1. Live like a student.
Live below your means. Being able to buy something doesn’t mean you should. In the words of fellow hustler, Jay-Z, you can’t afford something unless you can buy it twice.

2. You shouldn’t use credit cards.
Don’t spend money you don’t have. The tax man waits on no one (tax man, in this case, referring to any debt collector). You’re better off using a debit card when you don’t have cash, because at least that’s money you definitely have.

3. Save six months income.
Easier said than done, but this is more of a contingency plan. If you’re planning to move, if something happens, it’s always safer to have a float fund to keep you from drowning.

4. Put savings into SPX mutual fund.
Don’t worry, I had to look this one up too. Basically, invest a portion of your money into a fund that’ll eventually make you more money. A no-brainer really.

5. Invest up to 10% of savings in high risk investments.
Gamble a little within reason. I’m not talking a Sportsbet multi, more along the lines of a business venture. But be warned, as this is a high risk investment, you’ll have to pretend you’ve already lost that money. Hence the low cap on how much of your pay-cheque you should throw at this one.

6. Buy consumables in bulk & on sale.
Take advantage of being able to cut corners wherever you can. Groceries, clothes, every little bit counts. And soon they’ll amount to something considerable in the long run. This one is arguably the easiest step, and also the only one that can be interpreted as an immediate return in the form of savings.

7. Negotiate using cash.
You’ll be surprised on how much you power you have to negotiate when you have cash in hand. Give it a shot.

8. Read books.
Educate yourself. “… it could give me one idea. Just spend $30 to get one idea that could help propel me, make my business even better… it was a bargain… All it takes is one idea…”

9. “Nice works.”
This is more of a general rule of thumb in life. But as with steady investments, you get back what you put in when it comes to people. Be nice. 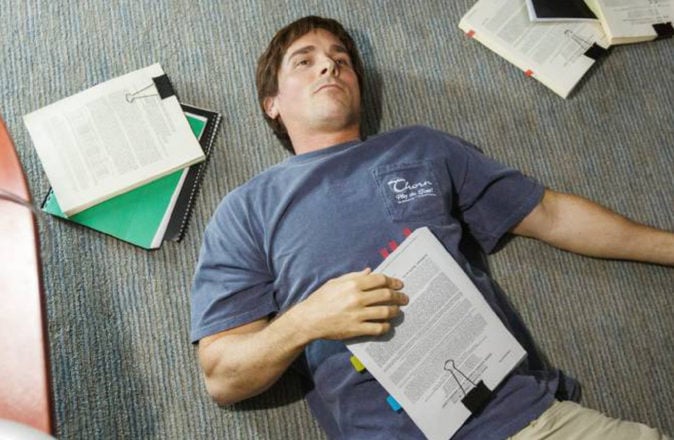