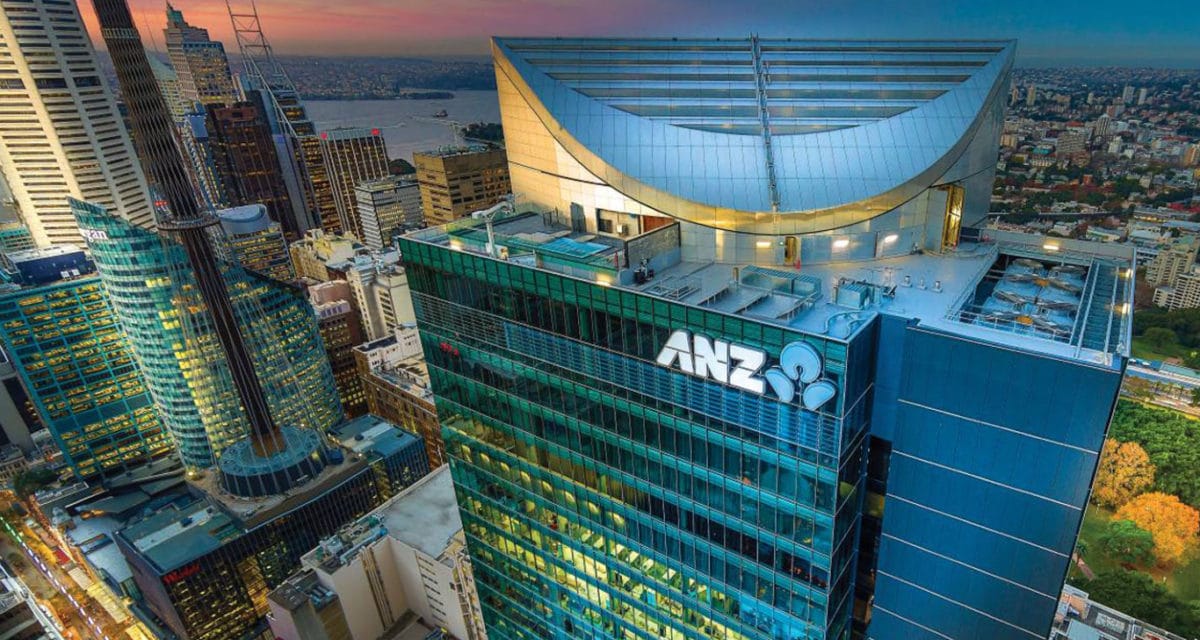 Kicking your feet up to enjoy the fruits of your labour ranks is one of the most satisfying feelings you can achieve in this lifetime. After investing decades into building waste management company Dial-A-Dump from the ground up, Ian Malouf sold his entire operation to Bingo Industries for a tidy $578 million back in 2019 – earning a place in the AFR Rich List almost immediately after.

These days, Malouf spends his days as something of a yacht broker via his latest venture, Ahoy Club, and over this past week, the man indulged in what we’ve playfully described as an $80 million shopping spree: a weekend getaway located on Palm Beach’s prominent Snapperman Beach ($20 million), as well as Sydney’s famed ANZ penthouse ($60 million).

Up until recently, the Snapperman Beach pad was long held by the McNiven family, who acquired the joint back in 1997 for just $2.06 million. The property was held specifically by late businessman John McNiven before the eventual sale was negoatiated. Not much else is known about Malouf’s newest weekender.

The award-winning ANZ penthouse, on the other hand, offers far less mystery. Well-known amongst the general public – including BH’s own coverage here – this “sky mansion” received a spectacular upgrade in 2015 before it’s initial listing through LJ Hooker Double Bay a few years later in 2018. Given it’s James Bond-esque location above a Big Four bank and sheer grandeur, it naturally sent shockwaves through several headlines, and was once in strong contention to be recognised as the priciest Sydney property ever sold (now the country’s most expensive residential sale of 2021).

Formerly owned by prolific real estate developer John Boyd – who created the monolith in question as part of a contract back in 2009; hence why it’s also referred to as the Boyd Residence – this 2,000-square-metre complex is the sole residential area available in the entire tower. Providing everything from an epic private garage to sort out the usual parking issues endemic to city living, private lift, resort-style rooftop pool with two terraces + cabana lounge, as well as a plethora of specially commissioned art deco furniture… it’s quite the tasteful metropolitan statement.

And while this has all been going on, the 238 foot superyacht Malouf copped in Monaco circa 2019 for $60 million – Coral Ocean – is wrapping up its $15 million refit. Designed by the late, legendary Jon Bannenberg, the high-end aquatic toy boasts 6 cabins and plenty of room for a crew of 20.

At the time of this publishing, Ian Malouf has an estimated net worth of $729 million and retains the title of 148th richest person in all of Australia. 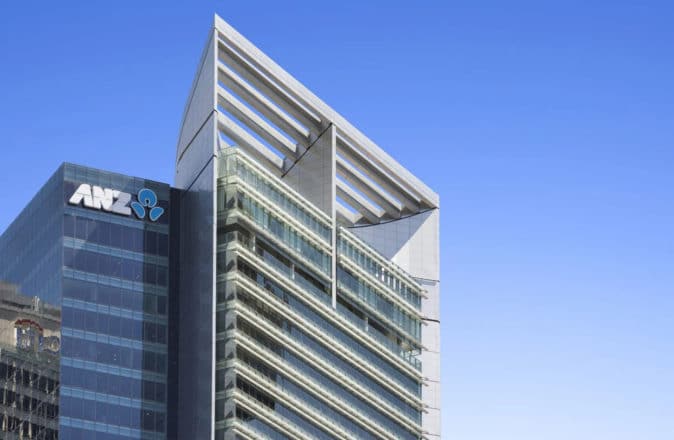