A Japanese Billionaire Is Giving Away $13 Million On Twitter 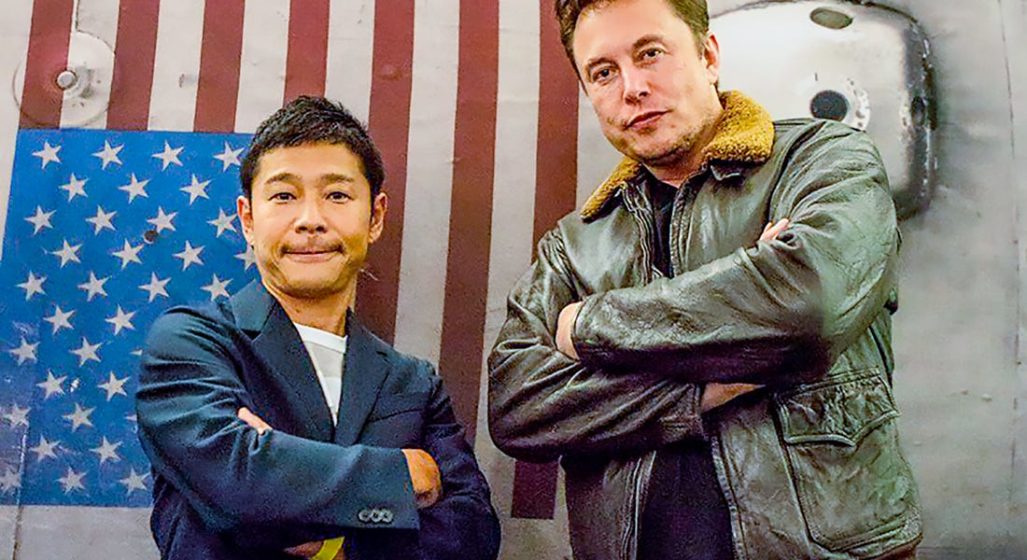 Japanese billionaire, Yusaku Maezawa, is offering quite the sum to his Twitter followers. The giveaway in question involves ¥1,000,000 (~AU$13,300) apiece to 1,000 chosen Twitter followers. That’s an impressive sum of almost a billion Japanese yen (or roughly AU$13.3 million).

Maezawa claims this is a social experiment to discern whether universal basic income may actually boost fulfilment and overall happiness. Personally, I would have gone with a Google Survey or even a Twitter poll. But what do I know, I’m not a billionaire…

If this name sounds familiar, there’s a reason for that. You may have heard of Maezawa a little while back when he reserved every seat on SpaceX’s inaugural flight around the moon simply to be the first – even going so far as to begin training for orbital life. The online fashion retail mogul also recently purchased a Jean-Michel Basquiat painting for a staggering US$57 million.

The most insane part about this is the giveaway isn’t even a first for Maezawa. The billionaire went ham just last year, except then, it wasn’t so much about social research as it was a rich guy being a rich guy. Nor was it as much as $13 million.

You can find Maezawa on Twitter under the hand @yousuck2020. Yes. That’s actually his handle. Got get that bread, netizens.

To be in the running for the $13,300, all you have to do is follow the man and retweet his post from January 1st below.

RELATED: What Floyd Mayweather Got Paid For Every Punch He Landed In The Last Decade 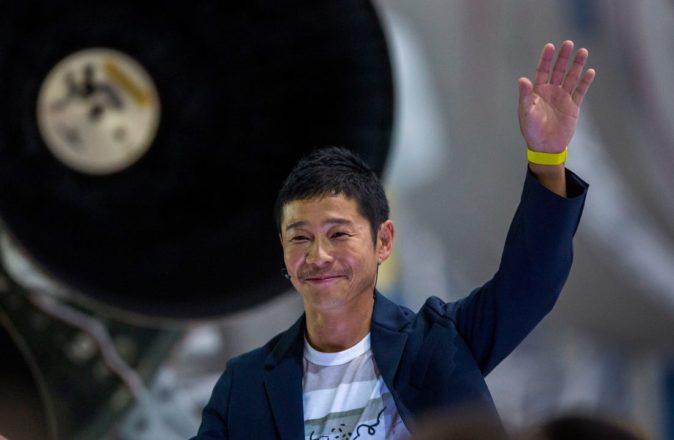 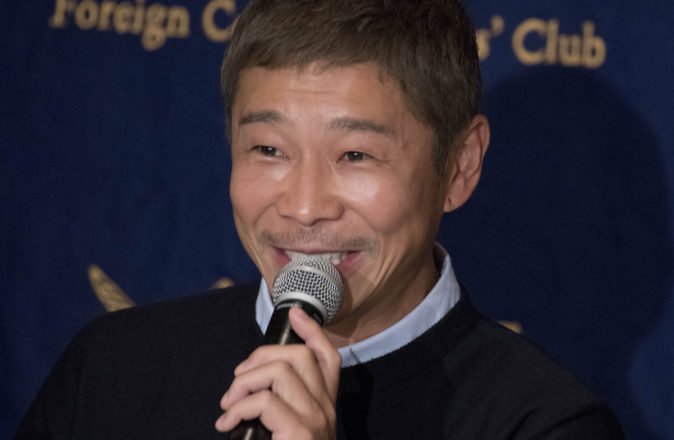 Japanese Billionaire Has Most Retweeted Tweet After Promising Free Money