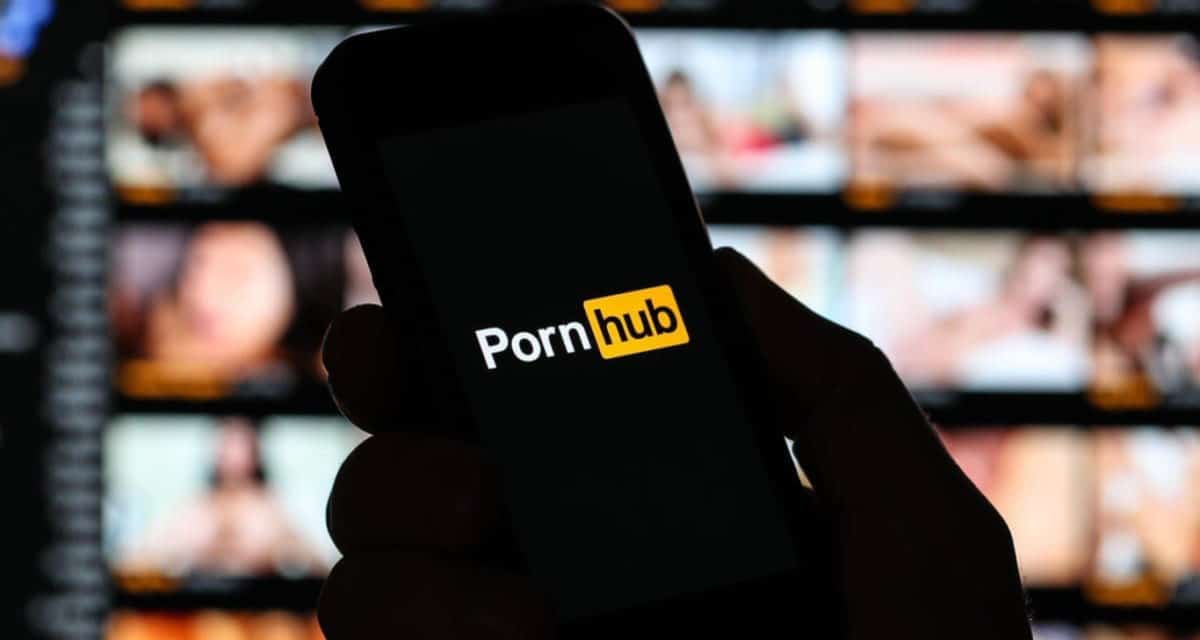 According to Business Insider, Rifici – who was the CEO of Tweed Marijuana Inc before he was ousted, as well as the Liberal Party of Canada’s former CFO – has been negotiating the purchase of the high-traffic online asset with current owner MindGreek. The latter reportedly declined to comment on three separate occassions when approached.

Currently, the price, identities of other investors, and whether the necessary capital required for such a purchase has actually been secured by Rifici remains unclear. Reporting as a whole on the fate of the modern world’s X-rated Library of Alexandria, in fact, has been rather lacking thus far. It’s as if the entire affair is being conducted via real-life incognito mode.

“But until there is something to announce progress on, I have no further comment.” 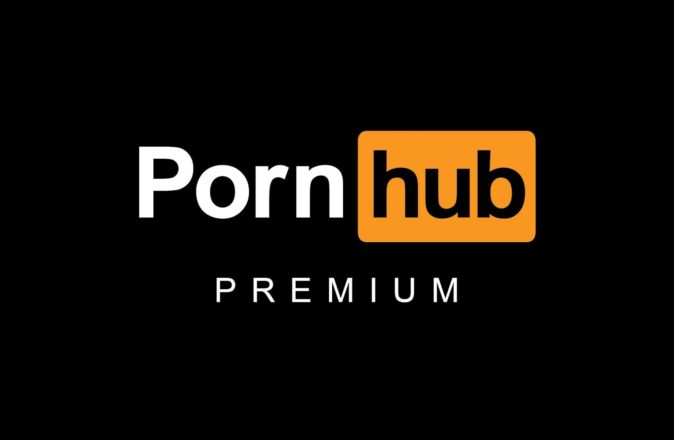 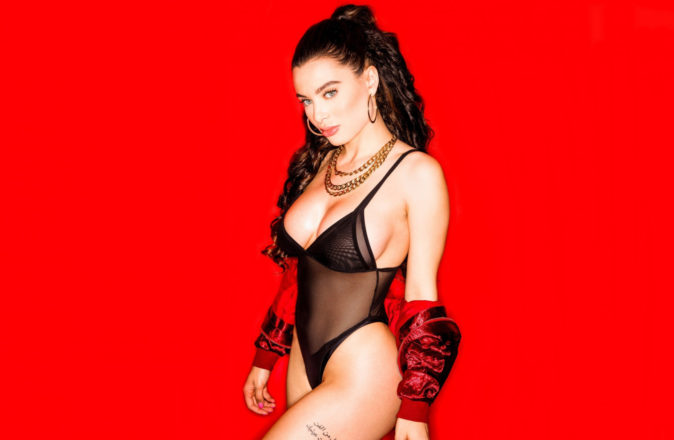