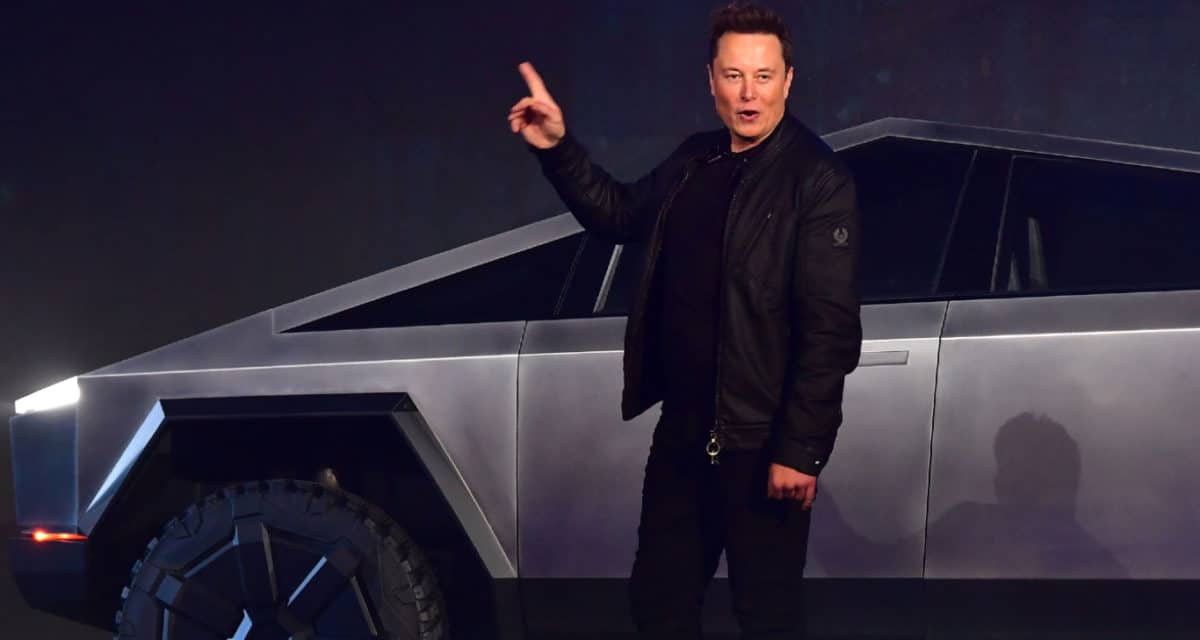 UPDATE [25/03/21]: Elon Musk has revealed you can now buy a Tesla using Bitcoin, with the option rolling out beyond the US borders later this year. Announcing payment will be retained by the company in cryptocurrency form, there are now plans to increase its initial US$1.5 billion (AU$1.95 billion) investment.

Tesla has announced the acquisition of US$1.5 billion (AU$1.95 billion) in Bitcoin via SEC filing, citing “more flexibility to further diversify and maximize returns on our cash” as the principal motivation.

The leading electric car company has also revealed plans to accept the world’s most popular cryptocurrency as payment for its products sometime in the future, “subject to applicable laws and initially on a limited basis”; effectively making Tesla the very first major automaker to do so. According to CNBC, the AU$1.95 billion of Bitcoin will provide sufficient liquidity once it does.

While this decision represents a significant step towards the wider adoption of Bitcoin as a more mainstream currency, especially considering how the investment amounts to approximately 7.89% of the company’s total cash and cash equivalents on hand at the end of 2020, it has raised questions – particularly ones surrounding the recent behaviour of CEO Elon Musk, which can only be described as arbitrary and erratic.

A few weeks prior, Musk added #bitcoin to his Twitter bio, which eventually saw the cryptocurrency climb as much as +20%. The billionaire would later take to social platform Clubhouse to voice his support of Bitcoin. Of course, then came the contradictions. In a series of tweets which many initially assumed was the result of a hack, Musk removed #bitcoin from his Twitter bio before posting a series of Dogecoin related memes. Naturally, the joke-based crypto experienced its own rally (the third time thanks to Elon Musk).

RELATED: The Service That’ll Notify You Every Time Elon Musk Tweets About A Stock

Other examples of the Musk effect vis-a-vis investing include the following: