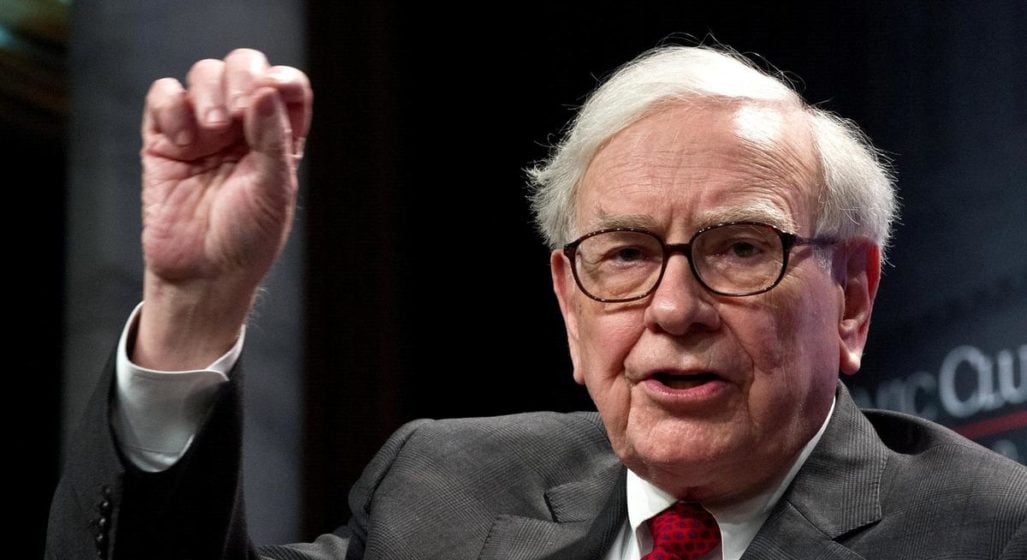 By now, every man and his dog will have an opinion on cryptocurrencies. But there’s a certain someone whose two cents on the subject might carry a bit more weight. That someone just so happens to be none other than Warren Buffett, the Oracle of Omaha and CEO of Berkshire Hathaway.

With an impressive net worth of $85.2 billion USD built from investing, Buffett definitely knows a thing or two about the landscape and direction of the game. What exactly does he think about cryptos?

“There’s nothing wrong with it… If you want to gamble somebody else will come along and pay more money tomorrow, that’s one kind of game. That is not investing.”

It’s a shattering-of-the-glass moment for all the aspiring “investors” out there flipping Ethereum and Bitcoin for a couple bucks, but it essentially comes down to how cryptos function. Their value is inherently unregulated by a set standard and relies on the whims of the collective’s demand. To have money riding on something so fickle and unpredictable is, by its very definition, a gamble.

So if cryptocurrencies aren’t real investments, and crypto traders aren’t real investors, what exactly are they? According to Buffett, the traders are “charlatans” hell-bent on maximising exchanges for something without any intrinsic value. As for the cryptos themselves, they’re merely a means to get-rich-quick for people with “… less than stellar character…” because they see their neighbour getting rich from it even though “… neither of them understands…” what it is or what’s really going on. Burn.

“Cryptocurrencies will come to a bad ending because nothing is being produced in the way of value from an asset.”

Buffett’s stance on cryptocurrencies should come as no surprise given the types of companies Berkshire Hathaway have traditionally invested in. They have generally been enterprises with low risks of disruption and clear-cut business models, free from complications and convolution. Additionally, Buffett has famously championed the belief that if you aren’t willing to hold a stock for ten years, you shouldn’t even think about owning it for ten minutes. Something that obviously stands in binary opposition to the volatility and uncertain nature of cryptos as well as the high frequency of exchanges attached to them.

Cryptocurrencies have been facing a significant decline in these past few months. Ripple is now 90% down from its 2018 high, Bitcoin now a third of the value from its 2018 high, and Ethereum fell by 20% last Tuesday alone. Many orthodox investors are rubbing their hands with glee at the sight of the “crypto bros” slinking away. But it would be remiss to say the past year hasn’t been a fascinating case study in bubbles, perceived value, and for a lot of the bandwagoners out there, capital gains taxes.

Related: 10 pearls of wisdom from the ‘Oracle of Omaha’, Warren Buffett, How Warren Buffett borrows $77 billion for free, and Winklevoss Twins have lost $600 million in the cryptocurrency bloodbath. 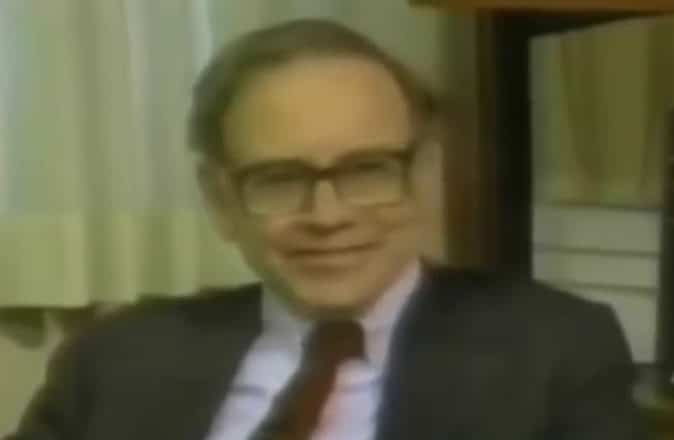 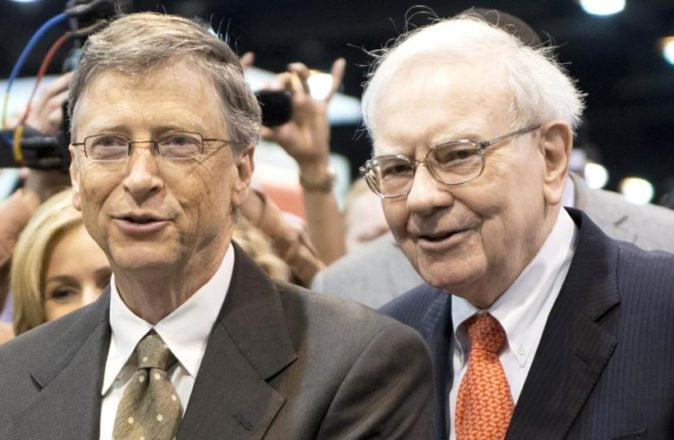 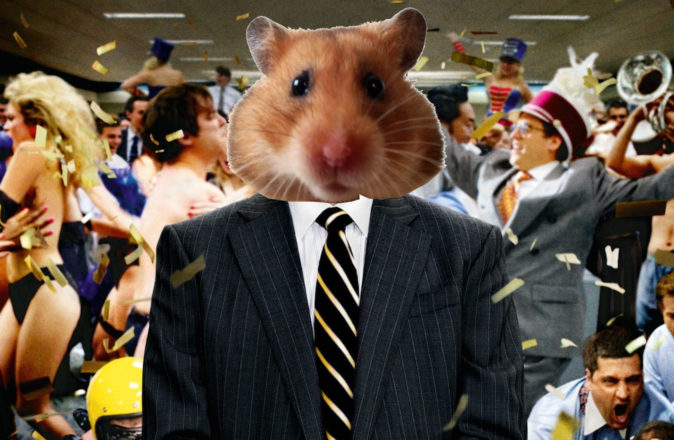