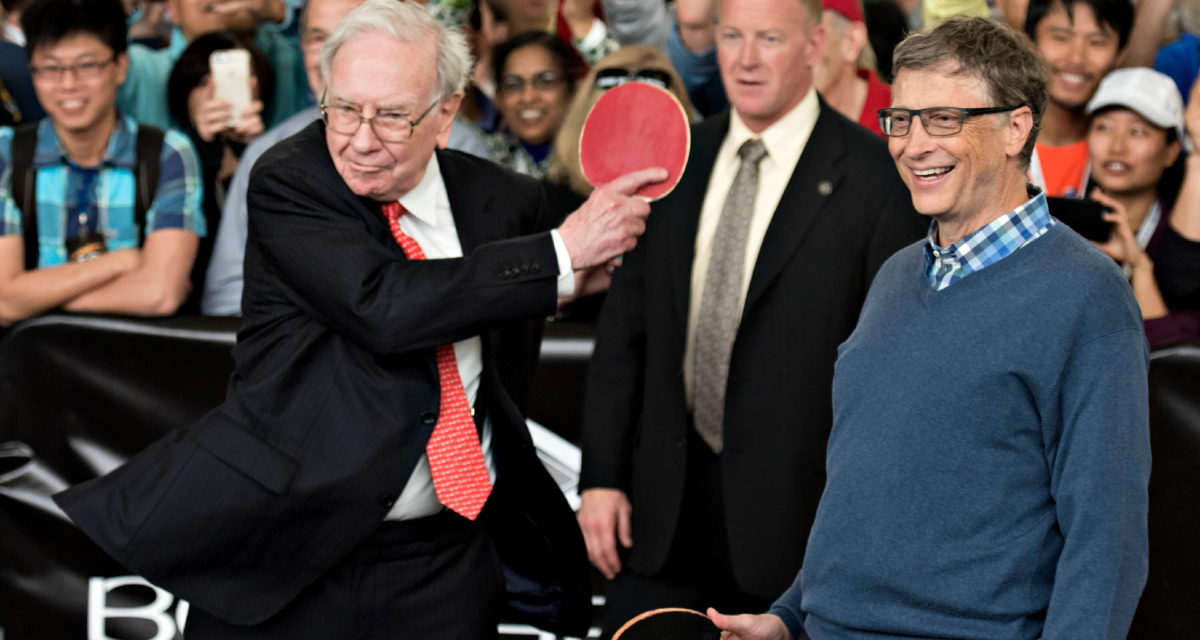 As indelicate as it may sound, Warren Buffett isn’t getting any younger, and while death isn’t immediately around the corner, the possibility grows more realistic with each passing day.

The Berkshire Hathaway CEO and legendary investor, who turns 92 next month, has already been making plans for the day he’s no longer with us. Last year, he finally named a successor in Greg Abel to steer his multi-national conglomerate of a ship. But what of his billions?

It’s no secret Buffett’s fortune has long been earmarked for philanthropy with instructions to spend every last dollar within 10 years of his passing. Back in 2006, he famously pledged 85% of his Berkshire Hathaway company stocks for charity, with the bulk heading towards the Gates Foundation run by his close friends Bill G and Melinda French Gates.

Around the same time, the Oracle of Omaha also wrote to the then-married couple, stating how he was, “irrevocably committing to make annual gifts of Berkshire Hathaway B shares” throughout his entire lifetime. The fate of his undistributed shares, however, was less clear.

“One of the ideas was to create a world children’s savings bank, where each child would receive thousands of dollars… ‘It sits on a shelf, like a battle plan in case you had to put it to action.'”

Four years after publicly committing to the Gates Foundation, Warren Buffett revealed he planned to redistribute 99% of his wealth during his lifetime or at his death.

“Millions of people who regularly contribute to churches, schools, and other organisations thereby relinquish the use of funds that would otherwise benefit their own families,” Buffett explained in his Giving Pledge letter.

“The dollars these people drop into a collection plate or give to United Way mean forgone movies, dinners out, or other personal pleasures. In contrast, my family and I will give up nothing we need or want by fulfilling this 99% pledge.”

“Moreover, this pledge does not leave me contributing the most precious asset, which is time. Many people, including – I’m proud to say – my three children, give extensively of their own time and talents to help others. Gifts of this kind often prove far more valuable than money.”

“Were we to use more than 1% of my claim checks (Berkshire Hathaway stock certificates) on ourselves, neither our happiness nor our well-being would be enhanced. In contrast, that remaining 99% can have a huge effect on the health and welfare of others.”

RELATED: Someone Just Paid $27 Million For A Steak Power Lunch With Warren Buffett

Similar to the preparations being made by the Gates Foundation, another charity is currently gearing up for an influx of funds — this one reportedly being a little-known Buffett family foundation that supports abortion rights. The Susan Thompson Buffett Foundation, renamed in honour of Warren’s late wife circa 2004, has been hiring staff and drawing up plans like crazy in anticipation of the dollars they expect to receive.

“Officials at both [the Gates Foundation and the Susan Thompson Buffett Foundation] have discussed in internal meetings that the amount left to the Buffett family foundation could be as high as US$70 billion to US$100 billion / AU$102 billion to AU$146 billion, some of the people said and documents show,” adds Glazer, Safdar, & Francis.

“An endowment of that size would make the Buffett foundation one of the largest private philanthropies in the world, based on publicly available data.”

Even more incredible is the fact Buffett’s remaining holdings could appreciate to exceed US$200 billion / AU$292 billion in value by the time it’s relinquished; assuming the Berkshire Hathaway shares perform the way they have over the past decade and old Warren continues to donate year after year.

“Over many decades, I have accumulated an almost incomprehensible sum simply by doing what I love to do,” Warren Buffett expressed in a recent statement.

While the broad strokes of Warren Buffett’s estate planning have been outlined, it’s worth keeping in mind the future of his billions may still be subject to change between now and then. In fact, as detailed and extensive as The Wall Street Journal’s most recent investigation may be, at this stage, everything is still technically speculative.

When the publication reached out for comment, here’s what the man himself had to say before refusing to elaborate and dipping out for a Dairy Queen run (we assume) like the Based GigaChad he is:

“There are a significant number of inaccuracies in your reporting.”

Check out the original investigation on Warren Buffett and how his estate planning has sent charities “scrambling” to prepare for his death published by The Wall Street Journal here. 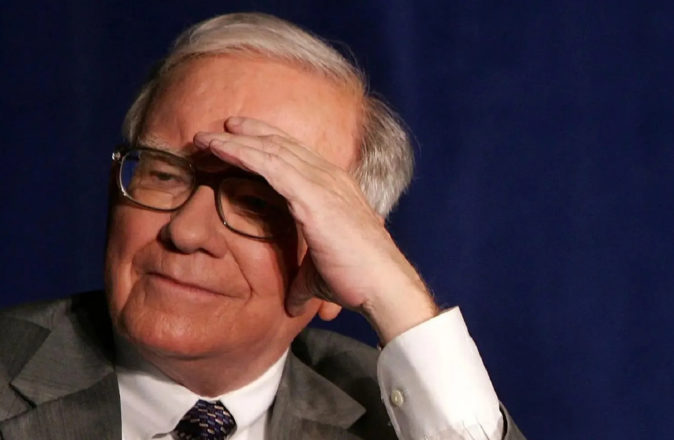