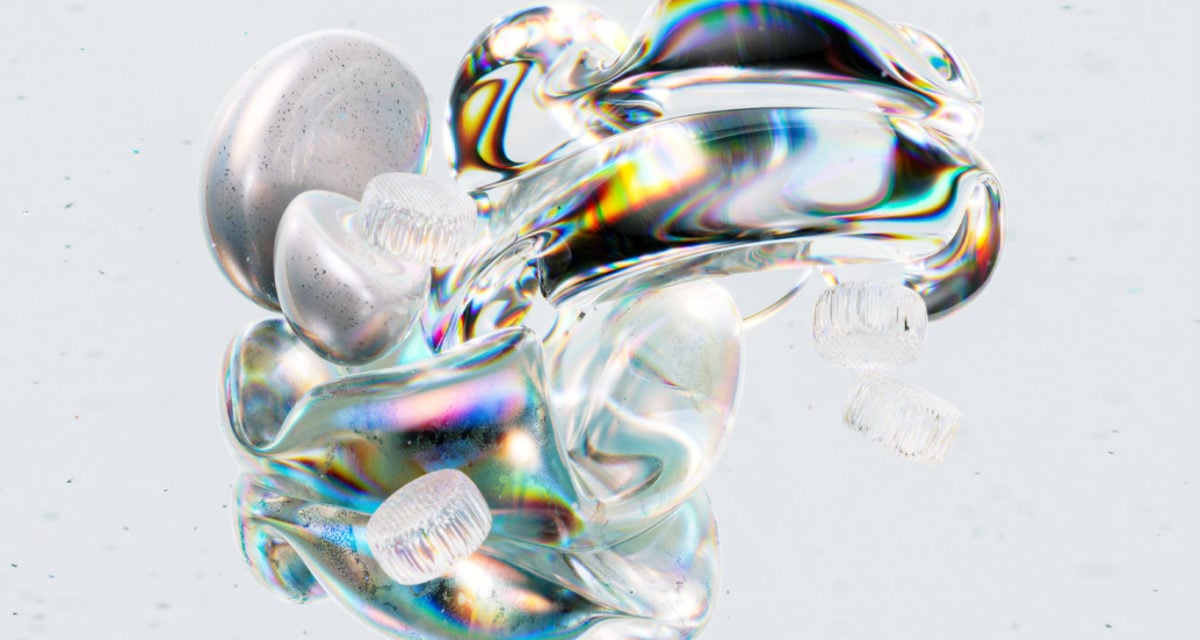 Cast aside all those meme-worthy notions of pixelated monkeys in beanies and weed-smoking lion Twitter profile icons. Whether you care to admit it or not, the NFT revolution has actually proven to be a net positive for artists like New York-based Aussie talent: David McLeod.

Throughout history, the arts have always had its patrons. From the Medicis to the Guggenheims and every other cultural dynasty in between, culture thrived under the admiring eye of those who could not create. These days, however, like many aspects of modern life, art patronage has been democratised. You no longer need the name – or money – of the Medicis and Guggenheims to secure a piece of the action.

In fact, during the pandemic, the NFT art market experienced a tremendous boom. Amassing over $23 billion in trades this year alone, it’s now taking a considerable step towards mass adoption. Prolific venture capitalists, big-name brands, and celebrities are all clamouring to get involved – resulting in a fresh injection of approximately $27 billion, according to the Dapp Radar industry report (2021).

Ahead of his latest NFT-inspired masterpieces being unveiled at Satellite – Sydney’s first major international NFT exhibition – we sat down with David McLeod for a quick chat about the exceedingly contemporary union between blockchain and art.

RELATED: The $55 Million Mansion Featuring Everything… Including Its Own Metaverse Replica

There’s an idea about what NFTs entail in the mainstream. But as an artist, what does it mean for you?

Is this movement an opportunity to convert those who otherwise wouldn’t have paid attention to art?

Yes, absolutely! All the news surrounding NFTs has put digital art in front of people who perhaps otherwise wouldn’t have been aware of it, which is obviously a great thing for both parties.

How has the introduction of NFTs influenced your approach to art in the present day?

I’m now thinking about how my work can live beyond just a visual, and instead be experienced in a new way that is only made possible through an NFT smart contract. While there is a lot of hype surrounding the concept of the metaverse, I’m very excited by the idea of exploring how we will interact and engage with virtual objects in the future.

Walk us through what you’ll be exhibiting at Satellite?

For ‘Satellite,’ I’ll be showing three motion pieces in a series titled Dissolve/Resolve. Each piece is an abstract representation of a flower that is both falling apart and reforming at the same time. These pieces are a visual metaphor for the creative process – how the journey of realising an idea can often involve it evolving, changing, and at times slipping in and out of focus.

Where do you foresee the world of NFTs will be years from now at the current trajectory?

Although not limited to, the majority of discussion surrounding NFTs is centred around digital art or tech-related projects. The nature of the technology itself has much broader applications that I believe will become a part of everyone’s lives in time.

For a limited time, you can witness the work of David McLeod firsthand and free of charge at the Satellite NFT exhibition – which will be hosted at Twenty Twenty Six Gallery in Bondi Beach starting from today right through to April 3rd of 2022. 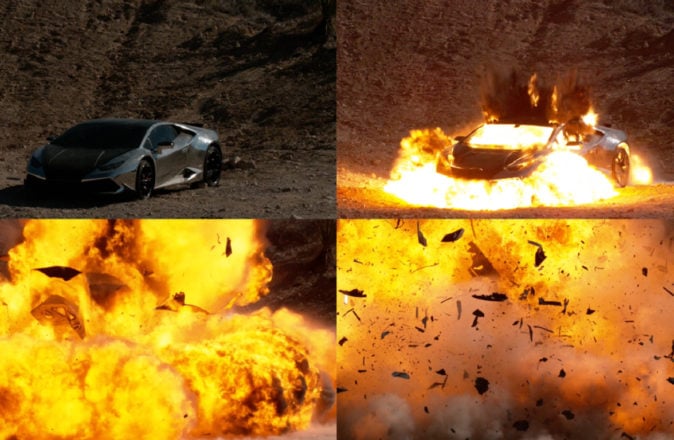 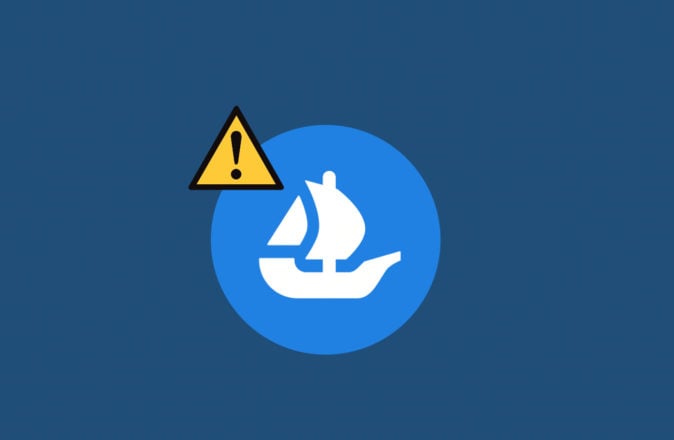 Experience/Things to do 14 hours ago