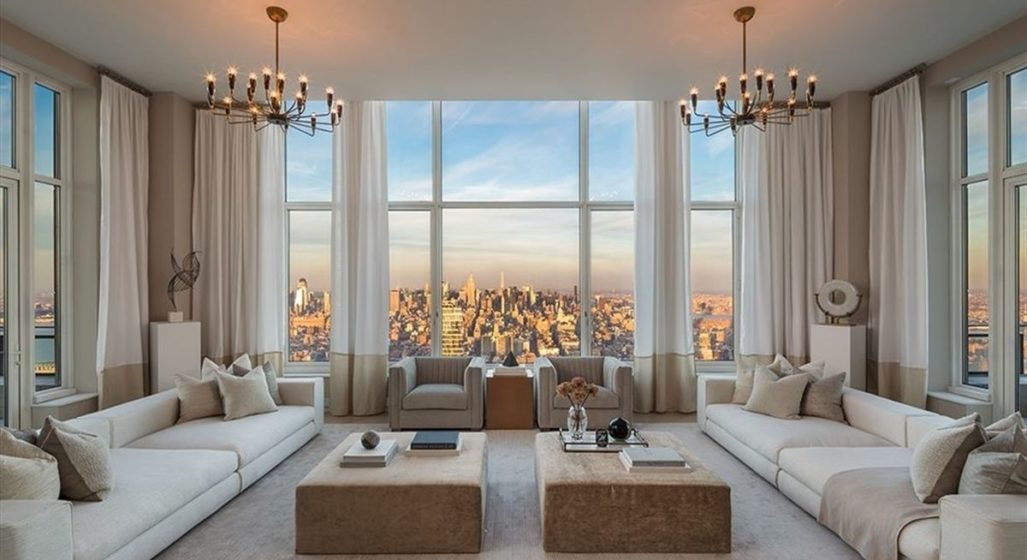 Whether or not you subscribe to the idea of New York City being the cultural centre of the world, you have to admit, the real estate there is pretty fucking slick. The high rise views, the grand open spaces, modern or classical – it’s everything you could ever want in a dream pad.

Luxe real estate photographer Evan Joseph is no stranger to any of this. From Architectural Digest to New York magazine, his snaps have appeared everywhere that matters, having graced the cover of the New York Times Homes magazine on over twenty occasions.

Above is a gallery of the most impressive interiors and exteriors he has shot so far. Check it out. 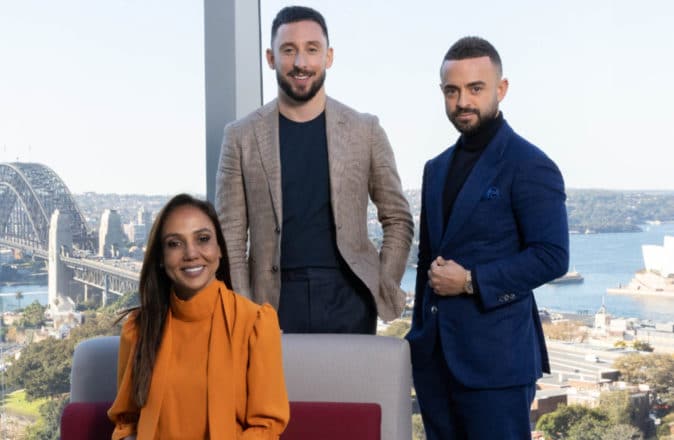 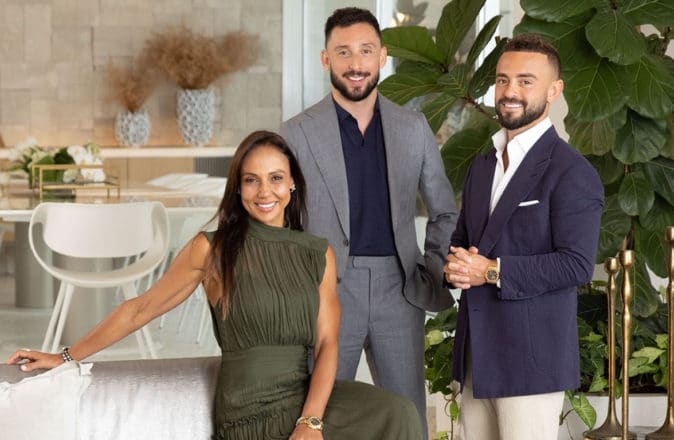 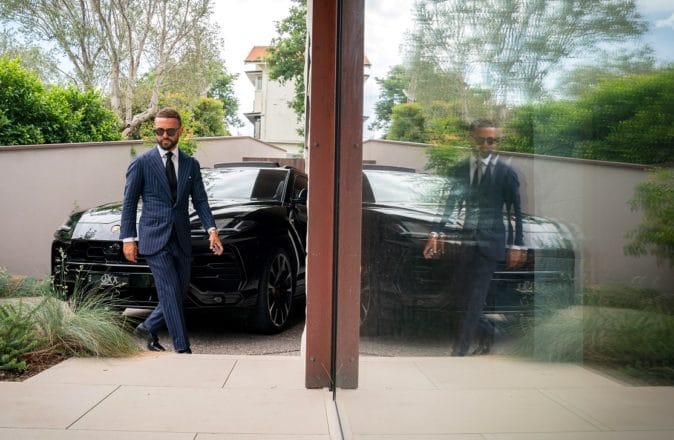