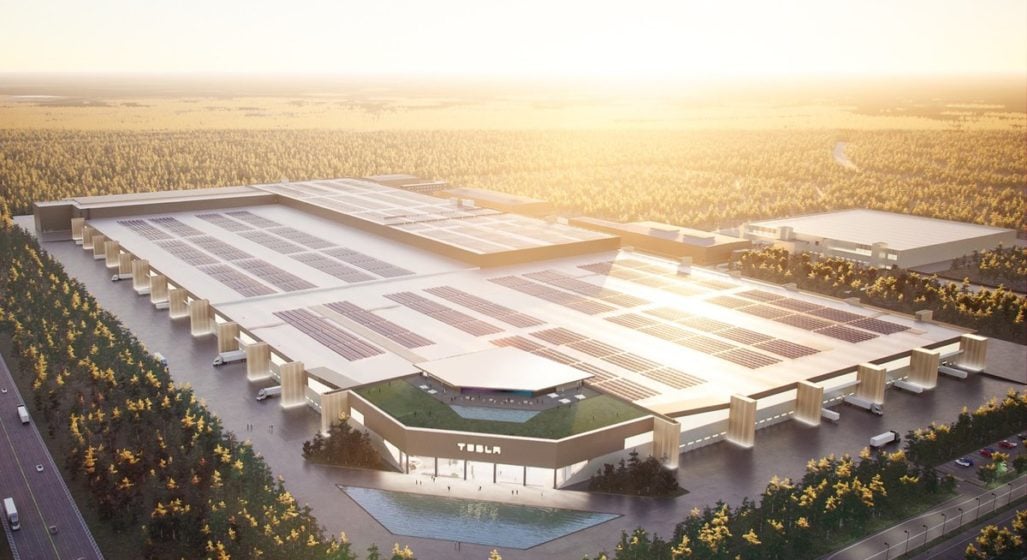 Elon Musk has once again taken to Twitter, providing an update on the Tesla Gigafactory in Berlin currently being constructed. The infamously eccentric and absolute meme-lord of a billionaire CEO offered a sunny concept rendering in addition to what are either, a) real clues about the end product, or b) just more shitposting, as per the usual.

The most notable of these clues/shitposts involved a possible “indoor/outdoor rave space on the roof”. Which sounds like a joke at first – but only provokes doubt when you consider Musk’s tendency to operate on, how shall we put this… unconventional cerebral frequencies. That and the fact he publically took it to a poll earlier this year (which yielded an overwhelming 90.2% vote in favour of said Tesla Gigafactory Berlin rave space).

Our prediction? Rave space or not, Musk’s own tracks ‘RIP Harambe’ and ‘Don’t Doubt ur Vibe’, as well as a bit of Rammenstein apparently, will be blasted on repeat. So locals can look forward to that if nothing else, I suppose.

Musk went on to answer a handful of queries, of which the following additional details were “revealed”:

The Tesla Gigafactory in Berlin is scheduled for completion sometime in July of 2021, with the automaker having previously stated its desire to kick-off production around this time. Incidentally, as noted by Robb Report, this date coincides with the European launch of the Model Y. 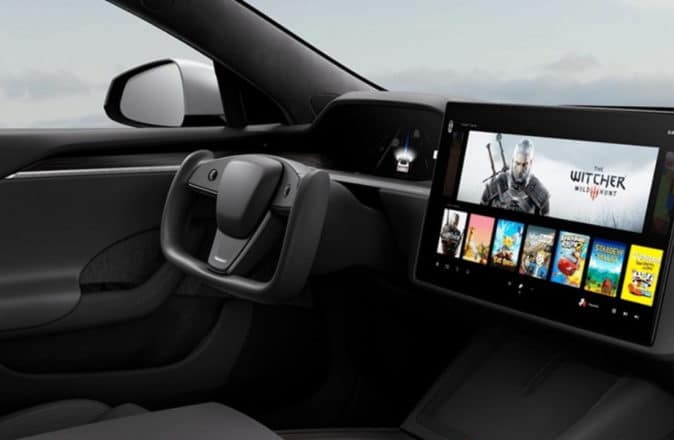