Breaking Bad’s Schraderbrau Beer Coming To A Store Near You 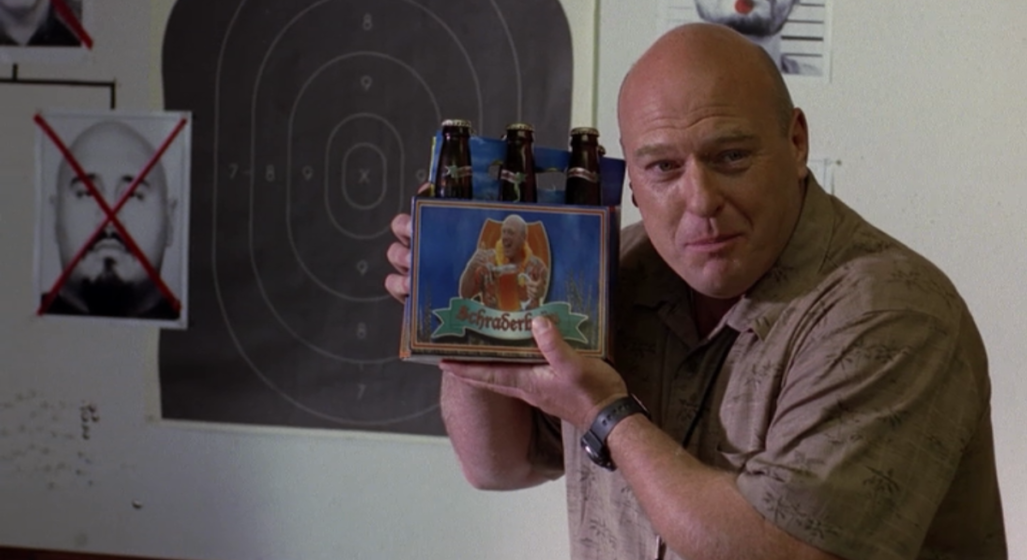 If you’re excited about the forthcoming Breaking Bad film then prepare to wet your pants over the impending arrival of Schraderbrau beer.

While you no doubt recall Bryan Cranston’s Walter White spending his free time manufacturing blue meth for public consumption, the drug dealer’s brother-in-law Hank Schrader (the awesome Dean Norris) was also creating his own concoction in his garage. Unlike White, Schrader’s extracurricular activities were perfectly legal. The DEA agent was producing his own German flavoured craft beer known as Schraderbrau, and it looks like you’ll soon be able to grab a six-pack of this previously fictional beer for your own enjoyment.

Sony Pictures Television has reportedly filed a handful of trademark applications this month for Schraderbrau, covering the beer as well as other important money making merch including glasses, bottle openers and branded clothing.

Norris himself has been taking to social media over the past few months to tease the release of Schraderbrau, posting a number of photos and videos hinting at the beer’s creation.

It’s obvious releasing Schraderbrau beer is a great way to market the upcoming Breaking Bad film, and while some may see it as a shameless cash-in, I for one can’t wait to crack open a bottle while wearing my best Hawaiian shirt. Prost!

RELATED: The tastiest Aussie beers to crack open this summer 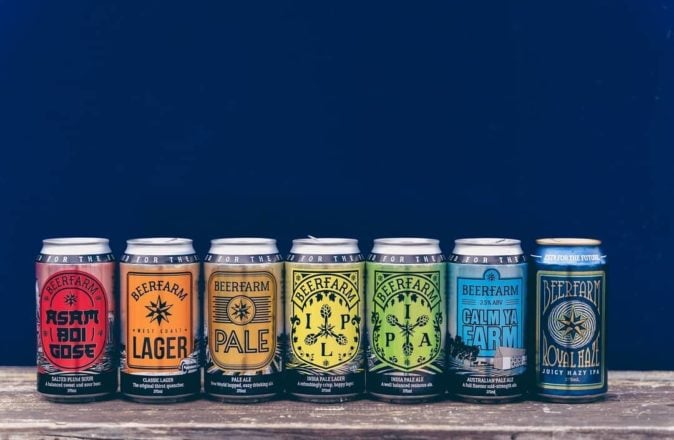 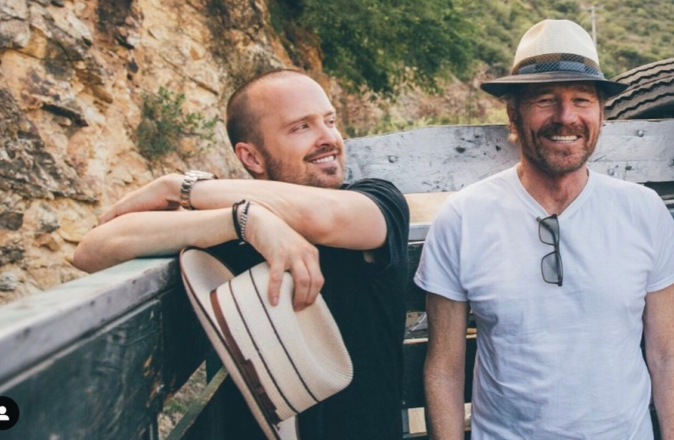