Trash Tiki: When You Can Drink Expensive Cocktails And Save The Planet 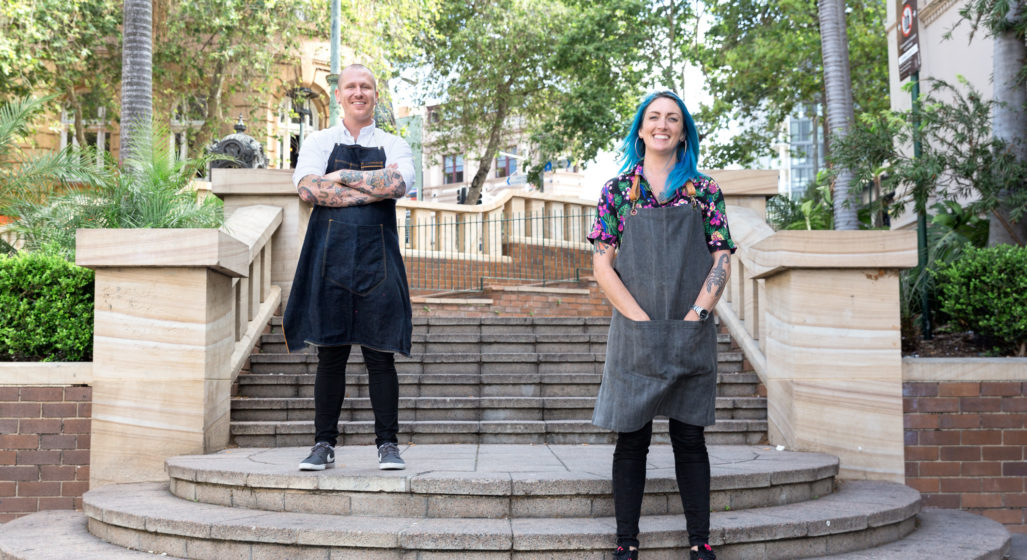 When the witching hour strikes and you’re done with drinking beer, just about every modern man has their go-to drink on a late night that is obviously escalating into quite a sizeable evening.

We’ve all been there. Some call it turning to the dark side.

But have you ever stopped to think, what’s happening to the left overs citrus rinds your bartender just used to whip up your late night Caipirinha or Old Fashioned?

Probably not, because not many people would. It’s just old kitchen junk.

But two of the world’s best bartenders are in Australia for World Bartender Day this weekend on a mission to change this way of thinking, with a hope that we’ll finally take notice and sustainable boozing will become the new norm.

They make drinks from used ingredients, unsold products and otherwise raw materials destined for the bin.

However, don’t be fooled, we’re not talking dumpster diving, bin chicken style drinking here. It’s worth noting that this cocktail Captain Planet duo hail from Dandylyan Bar & Lounge in Central London – one of the most boss venues in Europe.

They know what they’re doing.

Boss Hunting sat down with Iain & Kelsey to talk through their inspiration, how to impress your friends on a night out, being cool with drinking out of a ‘girls glass’ and the key to being a bad ass bartender in such a cut throat industry, especially in London or Melbourne:

What was the original inspo behind using kitchen ingredients that would otherwise be trashed into a cocktail? Were you guys just experimenting late one night with fridge leftovers?

We came up with the idea for Trash Tiki after having spent a weekend working together in Dandelyan. Chatting over a beer and a Maker’s Mark whisky we discussed the massive number of drinks we’d pumped across the bar on the Friday and Saturday nights, and what had to be thrown away. The idea came as a way of showing the craft cocktail industry that those would-be waste ingredients could still be used for flavour, in an open-forum community that was non-preachy and could actually be a lot of fun. We started the project as an online platform that could be a reference for bartenders, but after the first few pop-ups, we realised there was more demand for them.

‘Sustainability’ is becoming a mainstay of restaurants and just about every industry that wants to tackle young consumers – do people actually care about drinking (and eating) sustainably?

Absolutely. As everybody continues to go about their daily lives with a greater awareness and make decision accordingly, environmental impacts are ever increasingly at the forefront of those decisions. This is simply the natural evolution in conscious consumption.

Melbourne has a rich cocktail, small bar and drinking culture. What have you noticed that makes Melbourne’s cocktail scene so special?

It’s exactly that, the lack of dominance by large scale generic watering holes is what has kept Melbourne interesting and diverse. We hope the city never takes this for granted and always fights for the little guys as it’s this ability to act big and think small that keeps the bar scene at the forefront globally, and ensure it’s a city that others around Australia look to follow suit.

If I’m trying to impress a girl on a first date – and I don’t want to sounds like James Bond by simply ordering a Martini – what’s my go to cocktail?

Errr, both of our go-to’s is a beer and a shot, but a Negroni is definitely a solid shout. For the love of god though, if you do order from the menu and it comes in a stemmed glass, get over what ever insecurities you have and avoid calling it a “girls glass”. You can pretty much hear the collective eye roll from the rest of the room when ever a guy says that, no one cares dude and if the glass means more to you than the drink, you’re in the wrong bar or on the wrong date.

If I am cashed up, money is not an issue, I’m with two of my best mates and I’m shouting them a round of cocktails – what do I buy to impress them?

A Manhattan. Cashed up or not the beautiful simplicity of this drink can never overstated. A well made Manhattan has class and style but just as important as ordering one, is knowing how to order it. You want to call for kick ass Bourbon (Makers 46 for sure since you’re rolling in it), order it “sweet” (that refers to the vermouth, not that the drink will taste like sugar syrup) and ask for it to garnished with a twist that is then discarded and a cherry. You can’t go wrong.

What makes a good, modern bartender. What qualities do you guys look for in someone who specialises in making cocktails?

Calm and collected while serving for sure. Making eye contact with your guests and smiling puts the whole room at ease and gives everyone the assurance they’ll get served as soon as possible. Bars should be fun no matter which side of it you’re on and so a bartender that has even that split second for a bit of banter with the guest will always reign supreme. From there it’s all about cleanliness and intuition. They gotta know which guests wants to know why their drink is so cool and which simply wants to get a pint and get back to their friends and own conversation. Those constant split second interactions make or break a bar and a great night out so someone who can read the room, look up and keep their station clean, will always be the most sort after.

Support a local bartender in your city by checking out all the finalists and the best venues at World Bartender Day. 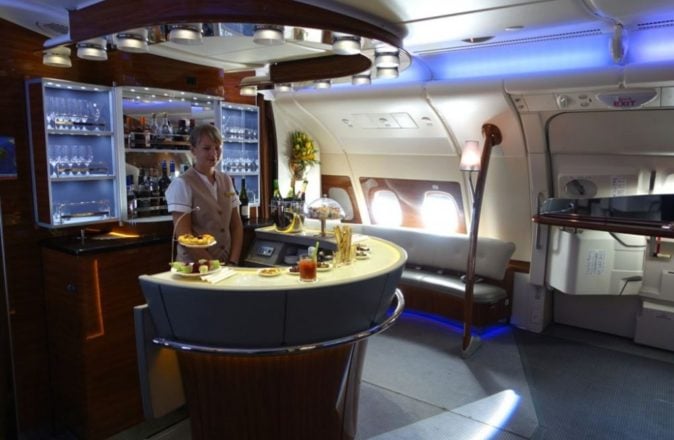 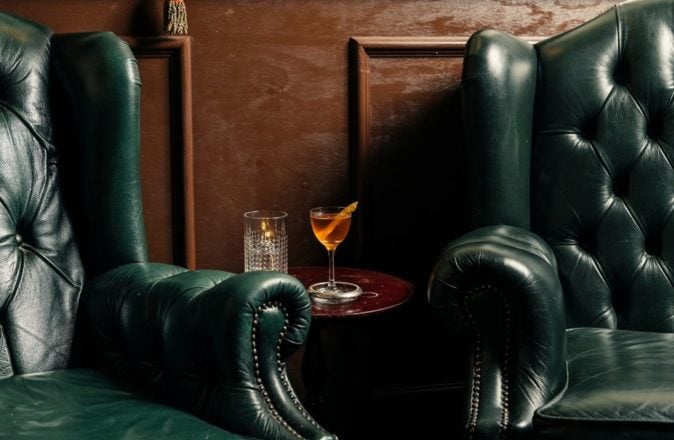 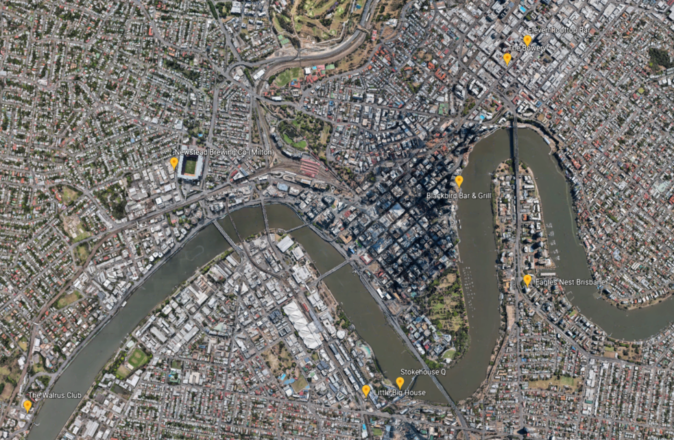 These Are Brisbane’s Best Bars To Visit In 2018