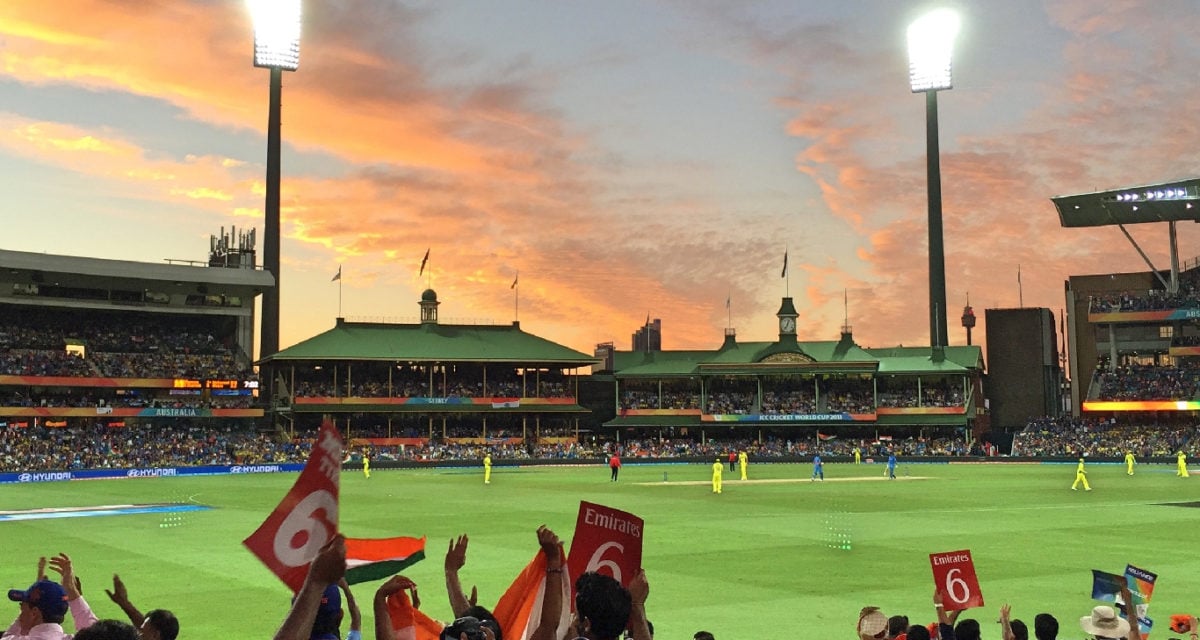 In addition to the above, Merivale will open Bistro 1886 in the Members’ Pavilion, taking inspiration from the group’s French bistro, Felix, by building up a recipe that’s no doubt going to be flowing with steak frites and a hefty selection of Fine French wines for members.

General Admission punters will have access to a new restaurants called Smokehouse, which sounds like it was inspired by former Manly eatery Papi Chulo with a smorgasbord of smoked meats and craft beer in a sports bar setting. Other casual eats will include Dan Hong’s dumplings and cheeseburger spring rolls, Danielle Alvarez’s Spanish bocadillo sandwiches, and Mike Eggert’s more premium meat pies and burgers.

In addition to Merivale’s contract with Sydney Cricket Ground, the hospitality group will be taking care of the premium food offerings at the Sydney Football Stadium, which is still under construction.

In case you were thinking culinary gentrifcation would transform the SCG from a sport’s enthusiasts playground to a foodie’s Instagram prop, Merivale isn’t going to be messing with the classics. You’ll still be able to grab standard meat pies from concession stands and hot ships, hot dogs, and sodas all over the venue. Standard issue beers like VB and Fruphy will still be available at the bars, and you should also be able to get some cheap house wines in addition to the more premium offerings that Merivale will bring to the table.

Merivale will begin providing food and drinks at the SCG from the men’s Big Bash League kick-off on December 5.

Justin Hemmes has been on a red-hot shopping spree these last 18 months. From Victoria’s Lorne Pub, Tomasetti House at 277 Flinders Lane, to a smattering of Byron Bay locations, and everything else in between – the hospitality mogul has shelled out upwards of $200 million for his recent real estate acquisitions. With no signs of momentum slowing, Hemmes’ Merivale empire has now staked its claim into a slightly different kind of territory: the Sydney Cricket Ground (SCG) and the currently under-construction Sydney Football Stadium (SFS).

Good Food reports Merivale have prevailed in the “cut-throat, winner-takes-all” battle for both stadiums’ catering contract, which involved active competition from an entire procession of potential suitors. Familiar names which were in the running included Bourke Street Bakery, Flying Fish & Chips, as well as a bidder linked with celebrity chef Matt Moran.

Soon enough, the Hemmes-led operation will be replacing longtime Venues Live partner and catering incumbent, Delaware North, which has handled concessions + premium dining at the SCG since 2010.

While Merivale has declined to issue a comment at this final contract stage, rival bidders were more than happy to offer a statement regarding how difficult it was/is to challenge the Merivale hegemony.

“When we heard they [Merivale] were on the shortlist, we knew it’d be hard to compete and they nabbed it,” states one anonymous party.

“Venues NSW is continuing to evaluate the shortlisted bids for the catering partner at the Sydney Cricket Ground and new Sydney Football Stadium,” explains a spokesperson for Venues NSW; obviously in an effort to temper expectations before all relevant parties sign the dotted line.

“The tender process has been conducted in line with NSW Government procurement guidelines.”

Once all the paperwork and so forth is up to scratch, you can an official announcement from Merivale regarding its freshly-inked contract with the Sydney Cricket Ground (SCG) and Sydney Football Stadium (SFS) sometime next month; and also expect to sink an ice-cold schoobanger alongside some rather elevated stadium nibbles, similar to what’s on the menu at Mr Wong, Jimmy’s Falafel, Totti’s, etc.

Merivale Is Doing 49% Off All Drinks This June 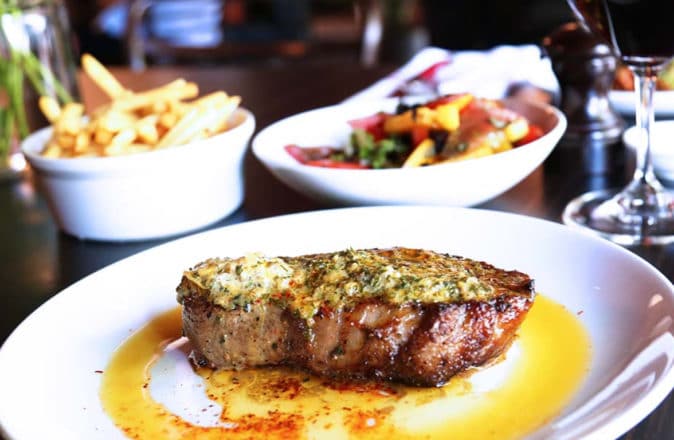 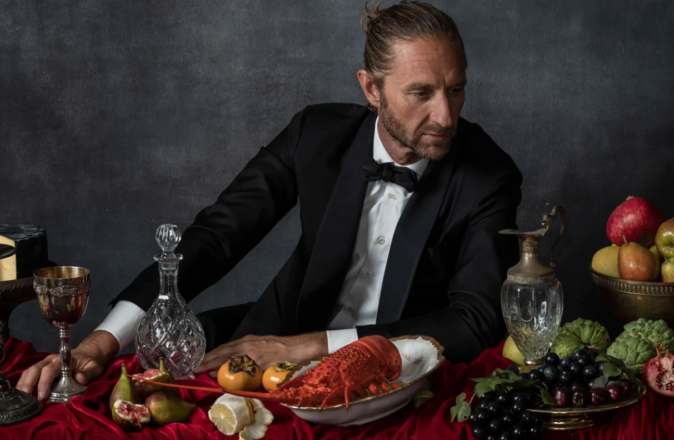