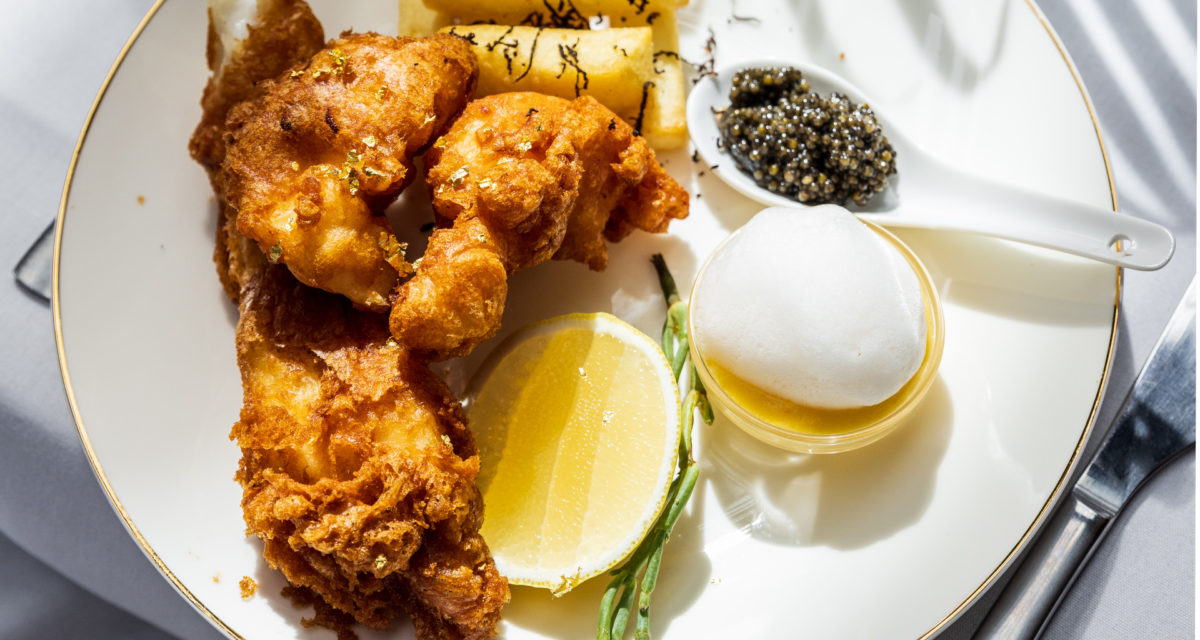 To commemorate the launch of Below Deck Down Under, streaming service Hayu has partnered with Barangaroo establishment love.fish to serve up something that’s just as delightfully over-the-top: Australia’s fanciest fish and chips.

Curated by love.fish’s Head Chef & Owner Michael Milkovic, this hilariously ostentatious interpretation of the humble weekday lunch features some of the world’s most sought-after ingredients. According to the official press release, for the low low price of just $500, you could be experiencing an extravagant dish comprised of…

But sadly, the offering won’t be around forever. So if you have any burning desire to blow $500 on Below Deck Down Under-themed fish and chips, you have until March 24th of 2022 to hit up Barangaroo’s love.fish for a taste – book a table directly here.

As for the matter of Below Deck Down Under itself, the first three episodes are scheduled to premiere via Hayu on March 18th (today). Set against the stunning backdrop of the Whitsundays and the Great Barrier Reef while it’s still alive, this charter season has been led by the far-too-handsome Captain Jason Chambers aboard the luxurious M/Y Thalassa.

Exploring the “complex, often explosive dynamics” of demanding guests as well as the crew on board, here’s who you can expect an appearance from in terms of the latter:

And keep an eye out for certain *ahem* familiar *ahem* faces. 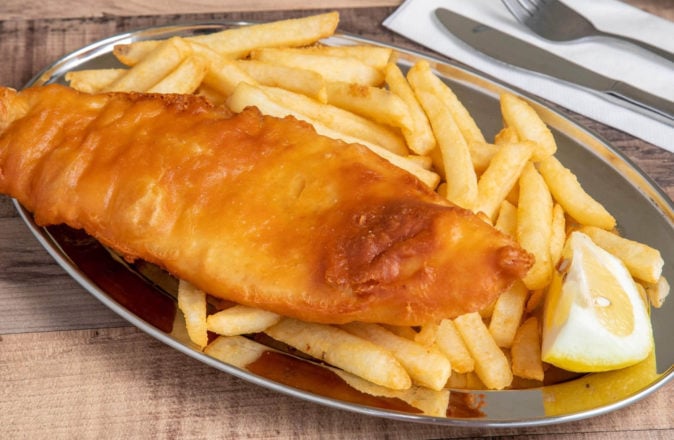