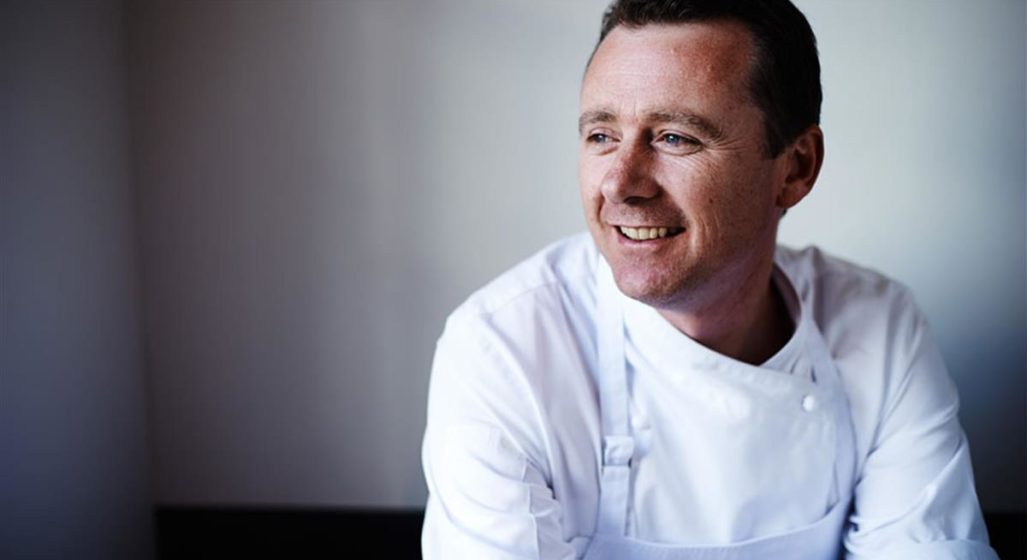 The Top 30 in The Australian Financial Review Australia’s Top Restaurants 2017: