These days it seems like there’s money flying everywhere. And everyone’s just trying to figure out how to catch a bit of it. Cryptocurrencies are undoubtedly amongst what is hot and current. This nouveau financial trend has been a tour de force of the modern culture. This is exemplified best by none other than Kodak, who has just tapped into the crypto game with their very own Bitcoin miner.

The camera company has partnered with mining computer manufacturer, Spotlite, through a licensing deal to present the “Kodak KashMiner“. The two companies hopes to make an impact on the current market with their new line of mining machines. In an interesting twist, however, these machines will be readily available to the public– but not for keeps.

Kodak and Spotlite plan on requesting customers to lock themselves into a two year deal, wherein half of the profits are kicked their way. This is on top of a $3,400 USD upfront payment to even get their hands on a machine. As of today, the companies have projected a machine will earn $375 USD a month. That’s about $9,000 USD across the mandatory two-year deal. One cannot help but question whether it’s really worth it when all is said and done.

Additionally, it was also recently announced that Kodak would be collaborating with Wenn Digital to launch their own crypto. The related service will be based upon the tracking of photographs online and the ensuing licensing obligations. This is set to bolster the rights of photographers to be adequately compensated for their work. Kodak’s stock climbed more than 120% in value shortly after this news came to light.

It isn’t all parades and fanfare, though. The public was quick to present arguments against this perceived exploitation of the blockchain hype. Many stated how irresponsible it was to allow so much to hinge upon what is widely regarded to be a bubble. Furthered by the fact that mining will gradually become more and more difficult over time with a limited supply to scavenge for. In other words, for the hefty initial price and surrendering of the lion’s share, those who agree to use the Kodak miners may see far less profits than anticipated. And of course, there is the growing concern of crypto mining’s environmental sustainability. Crypto mining having been proven to leave quite the carbon footprint.

One thing’s for certain, and that’s before the eventual crash of Bitcoin (if ever), a lot of money will change hands. The only real question is, are you brave enough to take the leap? 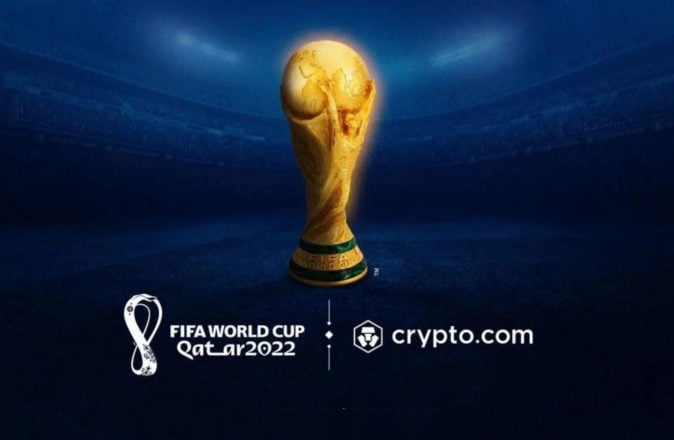 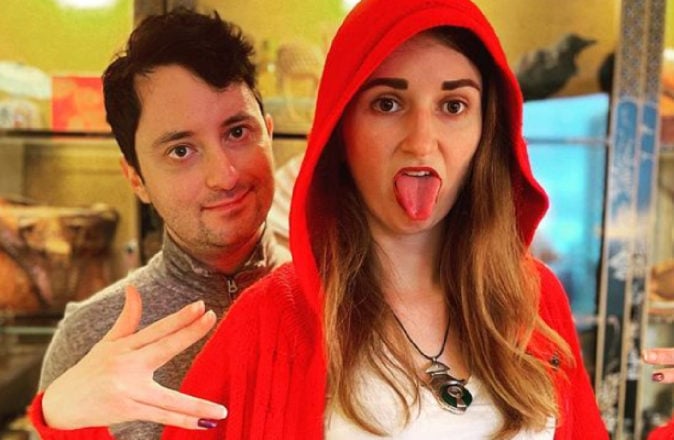