Ever Wondered Why Some People Are Left Handed? 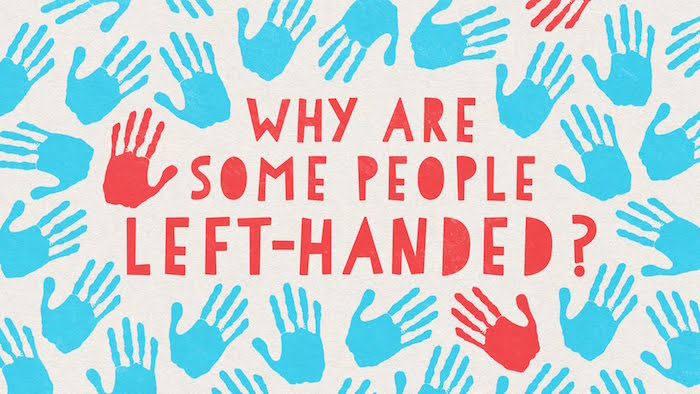 Roughly 10% of the human population is left handed (including me), and it’s been like that for more than half a million years.

Why is it ten percent, and how has this been the case for so long?

I won’t ruin it for you but Daniel Abrams posits a theory that makes a lot of sense around the idea that humans are both competitive and cooperative, and as a result certain handed activities are more prevalent than others. 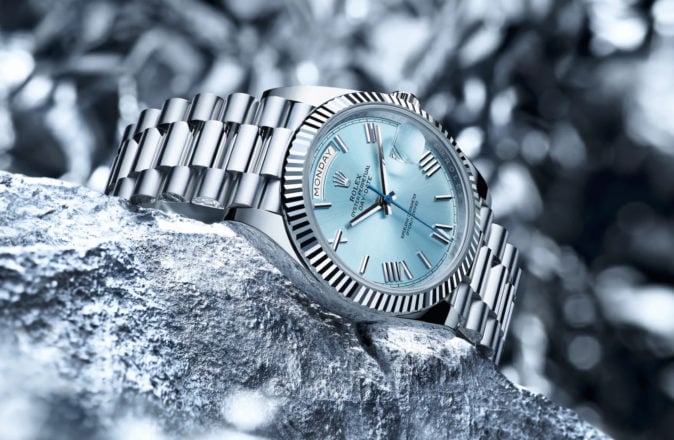