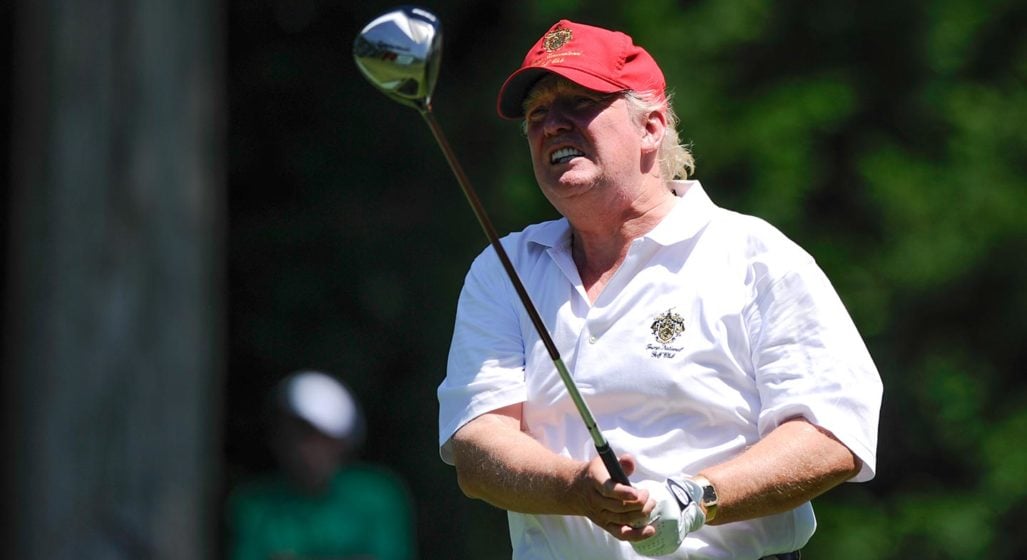 President Donald Trump is many things, with no shortage of opinions from everyone and their dog. But one thing you might not have known about him is that he’s technically the 10th highest-paid athlete in America (and 17th in the world) when considering the Forbes rankings.

The Root recently crunched the numbers, factoring in the amount of golf his plays versus how much it cost the American taxpayer. Which is actually astounding when it’s all laid out like this:

According to the Government Accountability Office, during a one-month period in 2017, Americans paid US$13 million for four trips to Trump properties for golf outings, including US$60,000 for rooms and space at the Palm Beach resort. This includes thousands of dollars for lodging and feeding Secret Service agents paid directly to the resort owned by Trump.

Using GAO data detailing the costs of Donald Trump’s travel, we can estimate that taxpayers pay about US$600,000 per round of golf. The Washington Posts estimates that we pay US$3.4 million for each presidential visit to the “Southern White House.”

Since 2016, federal government departments have reportedly spent some US$130 million for the time Trump has spent on the green, which doesn’t include the additional US$13.8 million local security costs.

Based on the extrapolated figures, this all rounds out to approximately US$50.6 million per year in golfing trips alone. A number that “… no billionaire team owner, no sports organization, no company has paid a human being more to play golf…”. Even with Tiger Woods’ US$63 million endorsement deal, he only makes 11th on the highest-paid list.

During President Barrack Obama’s administration, total travel costs – including family vacations – came in at a total of US$114 million across eight years. This roughly calculates to US$14.25 million per year. So while Obama wouldn’t even make the Forbes list, he would manage to edge out Geno Atkins from the Cincinnati Bengals, but find himself edged out by Cody Zeller – second-string centre for the Charlotte Hornets.

Keep track of it all via trumpgolfcount.com.

And read the complete original write-up over at theroot.com.

RELATED: President Donald Trump Took Cadillac One For A Hot Lap At The Daytona 500. 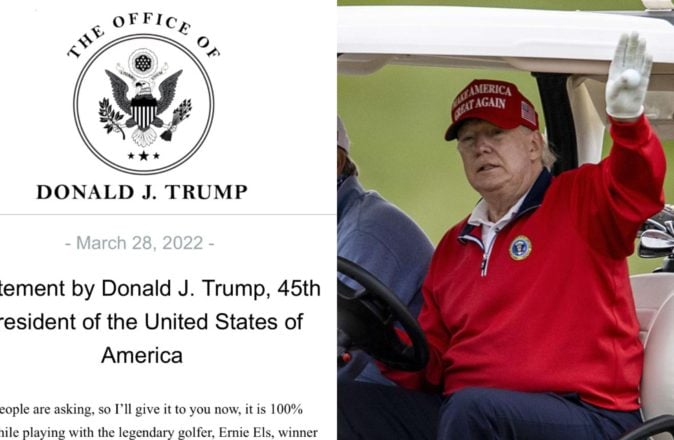 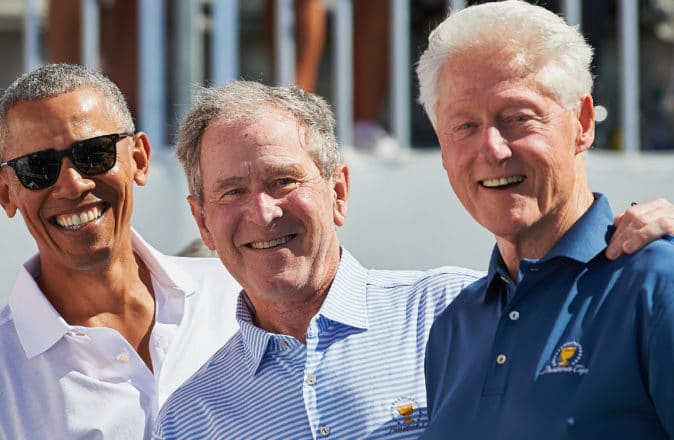