How To Travel And Make Money With These Extended Trip Ideas 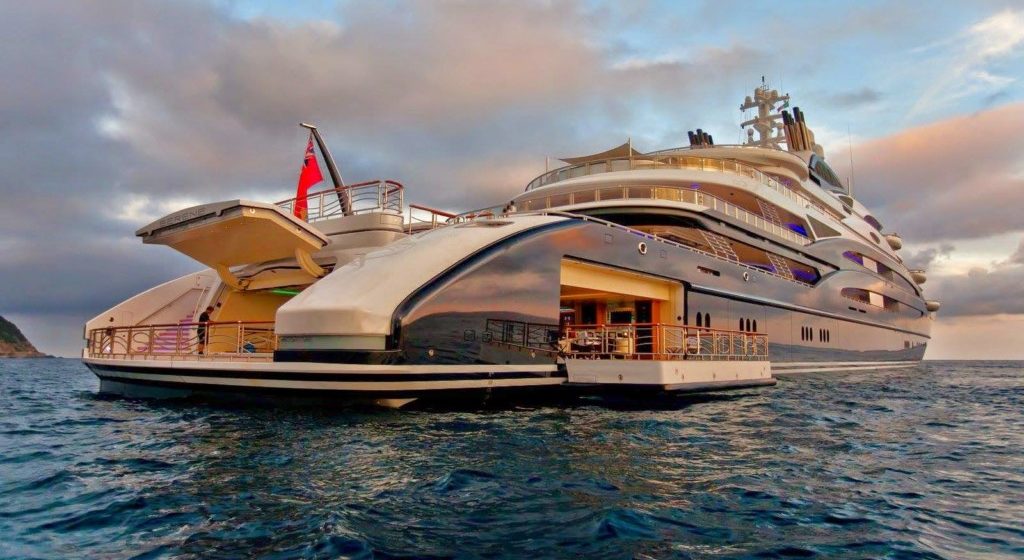 Travel is an unfortunate case of time and money. Chances are you’ll have one of the two, but it’s unlikely you’ll have both.

There isn’t much we can do to guarantee you time, but there are several ways you can float yourself while overseas. You could break even, or at the least potentially save, in your financial department; a huge plus for early 20-something travellers. Below are four ways to travel and make money while still living it up in the far corners of the globe.

We’ll warn you straight up, this is probably the most challenging option we’ve got here, but it can also be the most rewarding. You’ve seen photos of Leonardo Di Caprio on his mammoth super yacht kicking it back with a ridiculous amount of beautiful women in the British Virgin Islands. But what you’ve forgotten about are the dozens of people behind the scenes that make the operation tick and run like clockwork. After all, it won’t drive, clean or serve itself.

Every summer hundreds of yachts like Leo’s make port in the ultimate luxury holiday destinations – think Mallorca, St. Tropez, Miami and Positano. There is one thing that they will always need, however, and that’s a crew. Now the boats that are worth hundreds of millions of dollars and sporting multiple helipads are usually exclusively owned and operated by a tight team. What you should take note of however are the thousands of mid-range vessels that are chartered by nonetheless ridiculously wealthy families and their friends on a weekly or monthly basis.

Life will be hard working on a yacht, you’re there to serve your client’s needs. You’ll have extremely long days, good bosses and bad bosses, good weather and bad weather. You have to be prepared to work in high pressure environments with a team you’ve yet to meet. You’ll need your Standards for Training, Certification and Watchkeeping (STCW) qualification as a minimum, and any other crewing or sailing experience will be helpful. Once you’ve landed a job, all your rent and food costs are covered, so what you’re making is going straight into the bank – unless you get a little too stuck into the local beers while on shore leave.

If you think you’re up for exploring only the most luxurious locales of the globe in style and on a decent wage – the super yacht option is for you. It’s important to note that many people do this as a career, so you’ll have to be serious about committing for at least 12 months.

A little more lax than crewing a yacht is the very popular option of working a ski season. This is for pow nuts that want to play a lot more than they plan to work. While it is an extremely popular option, there are equally as many resorts and job categories as there are people applying, so you really shouldn’t have too much trouble landing a gig.

The ideal jobs you’re looking for when doing a season are those out of the weather. Take guest services, chalet host or rental assistant for example. You can often work directly for the resort, e.g. Whistler Blackcomb (that host recruiting centres overseas in places like Australia) or you can work for the many holiday businesses that operate in the ski towns themselves. Transfer companies, adventure experience agencies, ski shops and the local bars and restaurants all need seasonal workers to operate during peak times.

Accommodation is usually pretty rough. It’s either shared on-mountain with other employees or squeezing as many people as possible into tiny village apartments. The pay is also fairly average for a standard job, so it should be enough to float your living expenses but not to go big every weekend and travel the country extensively at the same time.

The best part? You can theoretically ski and work year-round, just switch hemispheres when the snow melts in one half of the world and starts to fall in the other.

The demand for language teachers around the world has sky rocketed in recent decades. As the English language surged in popularity, so did the copious amounts of job opportunities that came with it.

It goes both ways, no doubt, as you’ll ideally want to teach English in a country that speaks a language you’re keen to learn. Some countries offer competitive salaries; many who work in places like Japan or South Korea often end up coming home with a decent savings base. The majority however can only offer very low wages or in some cases just a roof over your head and food on the table. Regardless, the cost of living in most of these places is usually low, so if you head over with a little cash stacked up behind you it should stretch for a decent period of time.

The Teaching English as a Foreign Language (TEFL) course is a great place to start, and definitely recommended if you’re after paid work in places like Europe. Although it’s not an absolute necessity in Latin America for example, so you can try your luck without it. How does teaching English, sinking $1 beers and surfing right hand point breaks on the west coast of El-Salvador sound?

Have you got that natural spark? We’ve all seen it, those 20-something individuals with bright personalities and an instinctive sense of direction leading tours or Contiki-like trips around the world.

If you sign up to become a tour guide you’re sacrificing a lot and putting up with a fair amount of shit, but the resume-apt experiences will make it one of the most rewarding employment options you can have when travelling the world. You’re responsible for safety, satisfaction and good times all round. You need to be happy to go hard consistently day and night often without decent breaks in between.

On the plus side your flights, accommodation and usually your meals are covered, and whatever money you earn (while average) will subsidise your partying expenses. You’ll also learn the local languages, network with hundreds of people worldwide and gain invaluable life experience to make any future employer do a double take at your resume. 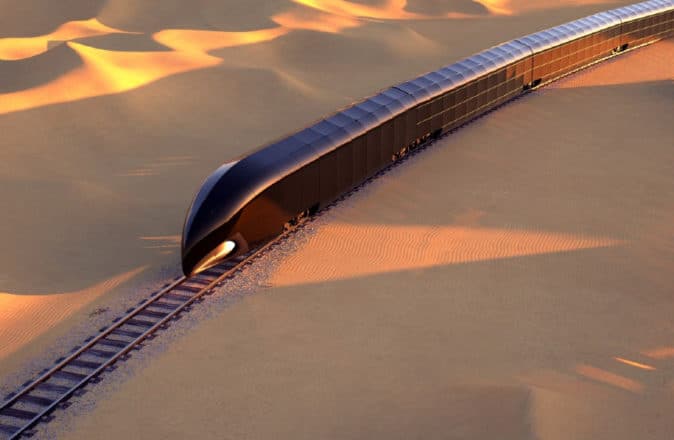