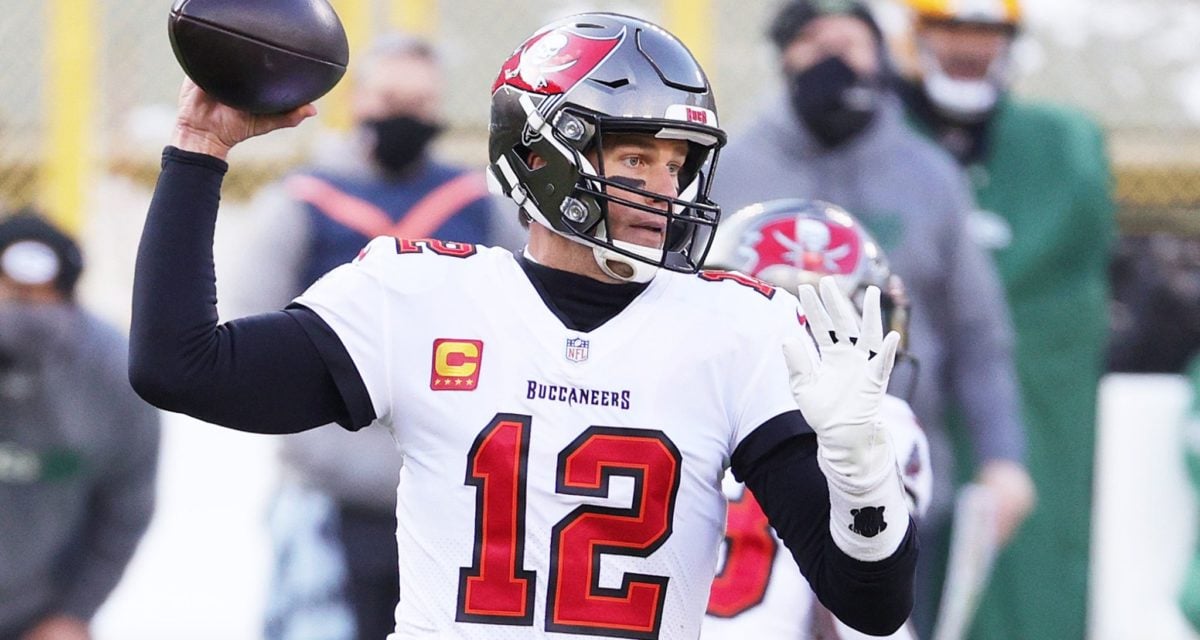 I don’t care what anyone says. With an active NFL career in his 40s and seven Super Bowl rings to his name – the latest of which has only been earned today after leading the Tampa Bay Buccaneers to victory against the Kansas City Chiefs at Super Bowl LV – Tom Brady is the GOAT.

What other sixth-round/199th overall draft pick has managed to accomplish what he has across a 21-year career? Build a dynasty with Bill Belichick during his tenure at the New England Patriots… 5-time Super Bowl MVP… 3-time NFL MVP… records in passing yards, career touchdowns, and beyond — there is none like him.

The secret to that famed Tom Brady longevity lies in his clean lifestyle, more specifically, his painfully disciplined diet. Here’s everything Tom Brady eats + drinks on an average day to remain a champion player and one of the most valuable quarterbacks in NFL history at the age of 43.

Well, it’s not the most exciting of daily feeds. Some may even compare it to a Buddhist monk’s diet. Surely Brady must get bored… right? Apparently not:

When this article was first published in 2018, Tom Brady was completely devoted to the TB12 method as outlined above. Since then, however, he’s relaxed his views on indulging with the occasional dose of junk food. Speaking to Men’s Health, here’s what he had to say:

“If I’m craving bacon, I have a piece. Same with pizza. You should never restrict what you really want. We’re humans, here for one life… What’s changed as I’ve gotten older is now if I want pizza, I want the best pizza. I don’t eat a slice that tastes like shit and then wonder, ‘Why am I eating shit pizza?'”

As noted in the same interview, Tom Brady is known to enjoy a bit of UnReal Candy chocolate.