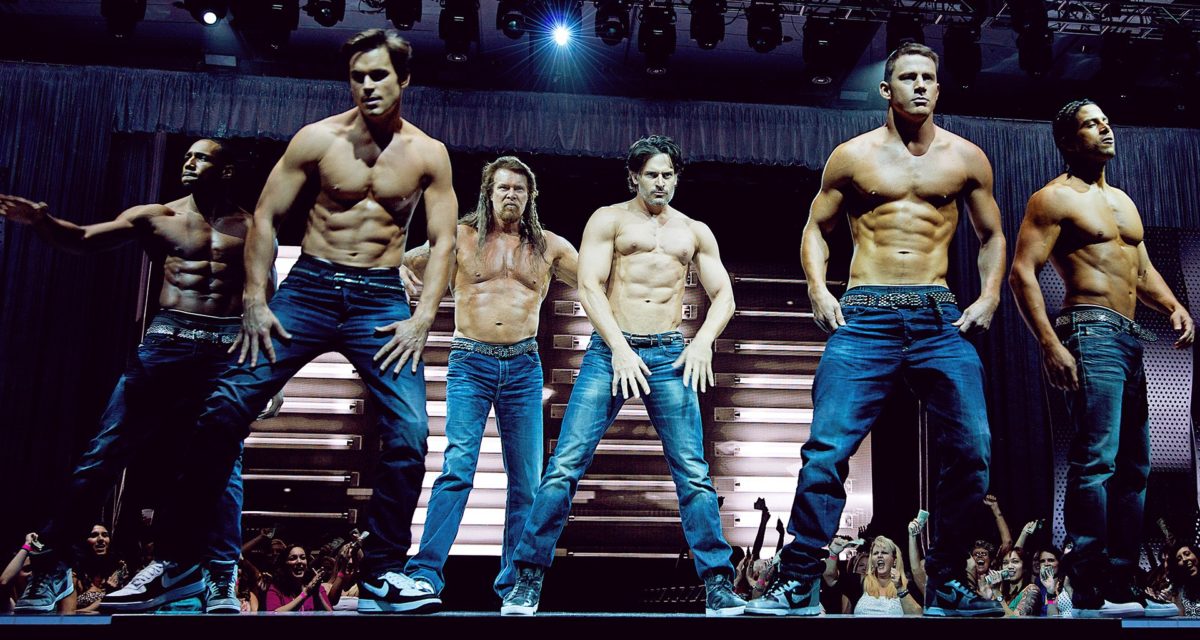 Alrighty, lads. It’s time to tighten those rigs, break out the baby oil, and bump a bit of ‘Pony’ by Ginuwine on the UE Boom. HBO is offering you a one-way ticket to the high life with a brand new unscripted competition series: The Real Magic Mike, executive produced by the OG himself, Channing Tatum, and film director Steven Soderbergh.

Casting is currently underway for 10 ordinary men who have “lost their magic”, perhaps even following in the footsteps of Tatum. Eventually, these blokes will have to get in front of cameras, “bare their souls and more”, “evolve their bodies”, learn to perform the show-stopping routines, as well as “develop a new level of self-confidence.” The operator who successfully proves himself wins a cash prize along with an opportunity to strip on the Magic Mike live stage in Las Vegas.

“From box office hits to sold-out live shows, Magic Mike has proven to be a pop culture juggernaut that continues to delight people across the globe,” says Sarah Aubrey, HBO Max Head of Original Content.

“We’re excited to work with Channing, Steven, and the team behind Magic Mike Live to continue this successful franchise that celebrates self-confidence and sexiness both inside and out.”

“We couldn’t be more excited to be working with Channing, Steven, and HBO Max on an all-new vision of this amazing and legendary brand. We’re looking forward to giving fans a front-row seat as we search the country for undiscovered talent.”

HBO’s The Real Magic Mike will premiere later in 2021.