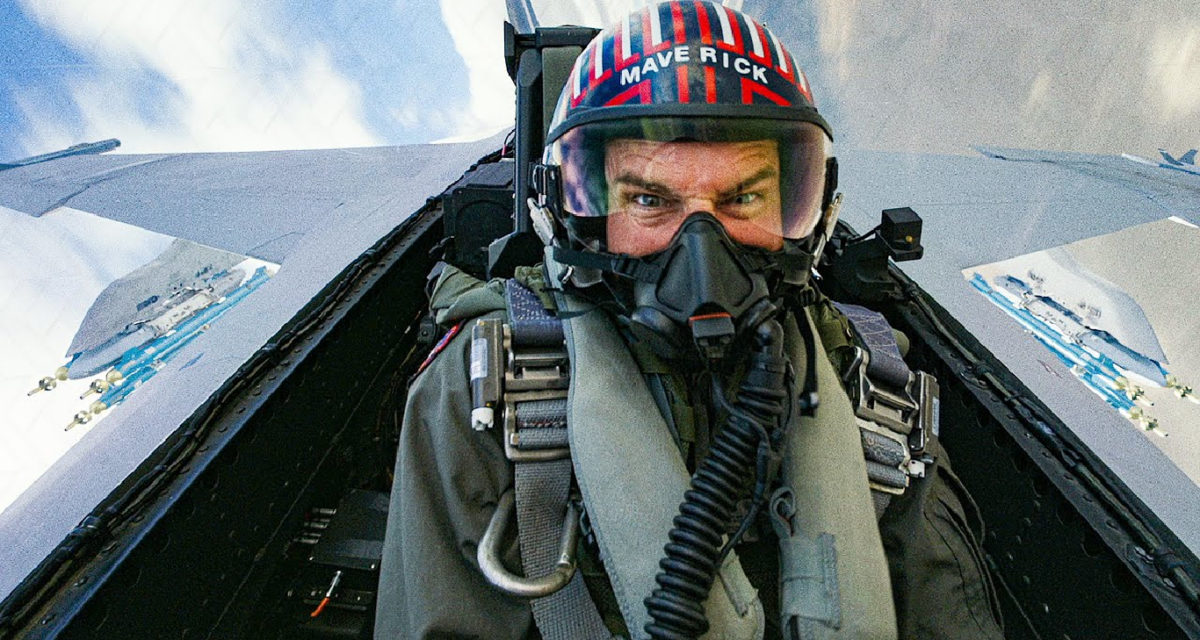 While Tom Cruise didn’t physically attend this year’s CinemaCon – probably because he was busy landing helicopters in gardens, practising motorcycle jumps, or polishing his steel balls elsewhere – he did make a virtual appearance. Normally, it’d be another who-gives-a-fuck formality. But on this occasion, his digital greeting of audience members was to showcase quite the tasty treat: the opening 13 minutes of Top Gun: Maverick.

Unfortunately, the same 13 minutes isn’t readily available to stream for the outside world just yet. The good folks over at Deadline, however, provided the following description of what was screened (and what had fans of the iconic 80s flick going nuts):

In addition to the first 13 minutes of Top Gun: Maverick, reports indicate Paramount is also dropping a new trailer that depicts Jon Hamm as Vice Admiral Cyclone, offering Tom Cruise’s Maverick a second chance as per the request of Val Kilmer’s Iceman. Although another ghost from Maverick’s past isn’t so forgiving. The trailer also features Miles Teller as pilot trainee Lt. Bradley “Rooster” Bradshaw – son of the deceased Radar Intercept Officer, Lt. Nick “Goose” Bradshaw – who can be heard saying: “My dad believed in you… I’m not going to make the same mistake.”

After over thirty years of service as the US Navy’s top aviator, Maverick is right where he belongs, continuing to “push the envelope” as a daring test pilot and dodging any advancements in rank that would keep him grounded.

When Maverick finds himself training a detachment of Top Gun graduates for a specialized mission “the likes of which no living pilot has ever seen”, he finds himself facing an uncertain future, forced to confront his past and his deepest fears. This culminates in a mission that demands the ultimate sacrifice from those chosen to fly it.