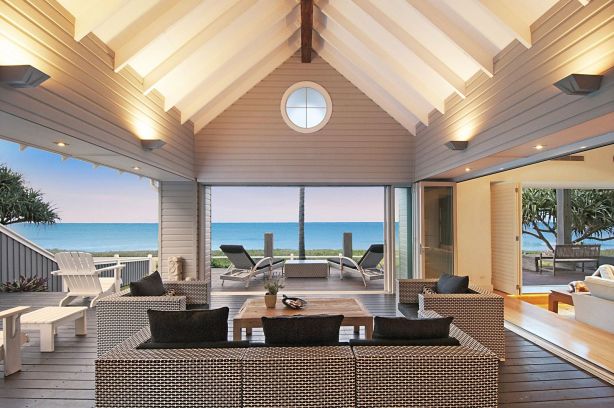 It was reported by the property’s agent, Tony Velissariou, that the mining mogul snapped up the pad on the spot after the original listing he was after no longer became available. The four-level luxury home sits on a double block and boasts 20 metres of beach frontage on ‘Millionaire’s Row.’

The five-bedroom and five-bathroom Mermaid Beach house includes underground parking for eight cars, a gym with a boxing ring (because why pay for a gym membership you won’t use when you can just own an entire gym you won’t use?) and a climate-controlled wine cellar.

The property won’t be Mr Palmer’s primary residence, though he’s already spent a considerable amount of time there since closing the deal. The 64-year-old seems to be on a spending spree this year having also purchased a suburban Brisbane mansion in Fig-Tree for $7.5 million back in February. 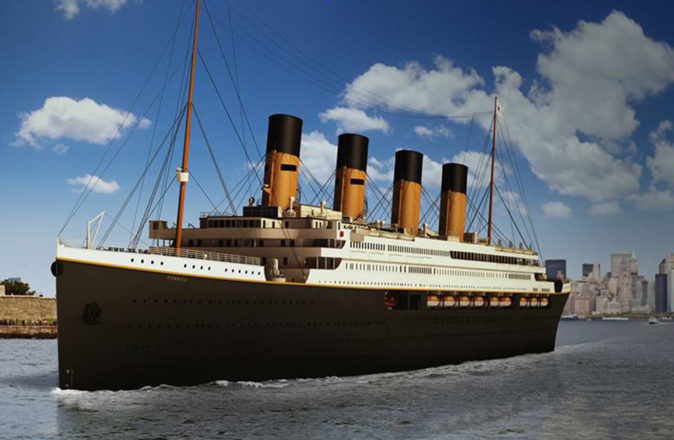 Clive Palmer Is Building A Replica Titanic To Sail In 2022 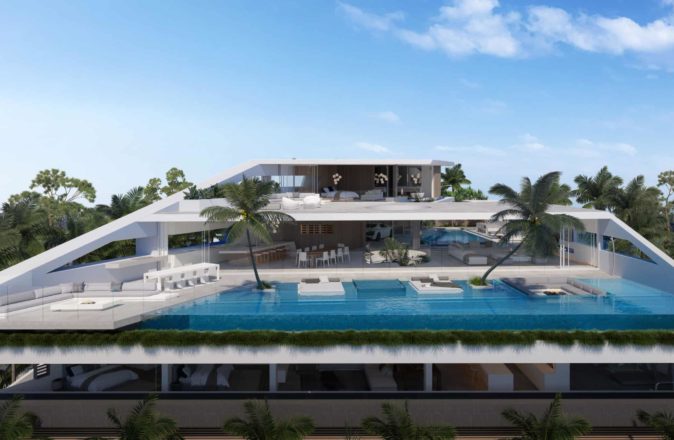