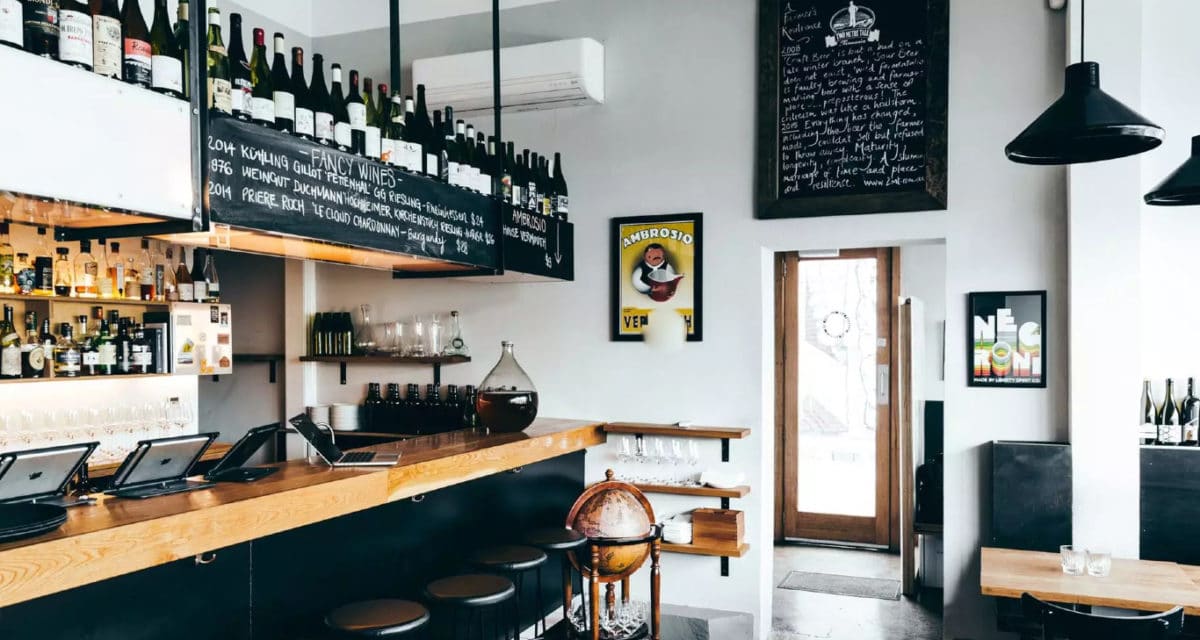 This year’s edition had a strong showing from both New South Wales and Victoria, who earned recognition for 14 and 12 venues respectively. In terms of the list as a whole, over half of the locations named have previously been acknowledged as primo for vino. There are, however, 20 debut entries alongside the longstanding favourites.

Here are the best wine bars in Australia (according to the Wineslinger Awards 2020).

RELATED: 10 Of The Most Underrated Sydney Pubs. 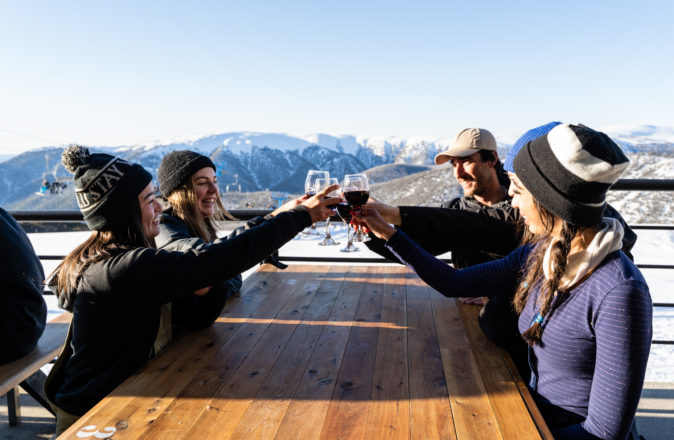 8 Of The Best Date Night Wine Bars In Sydney 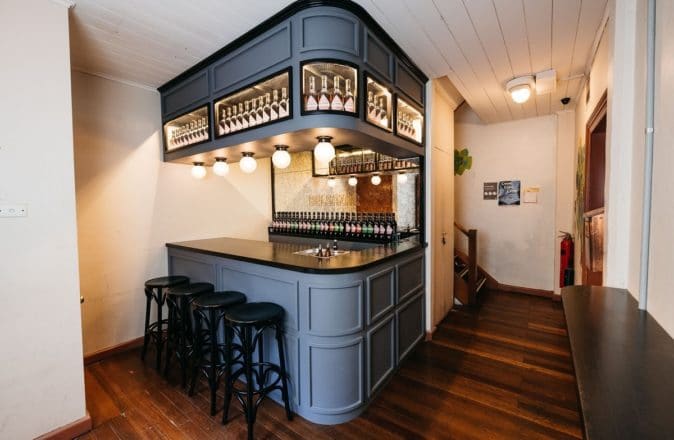