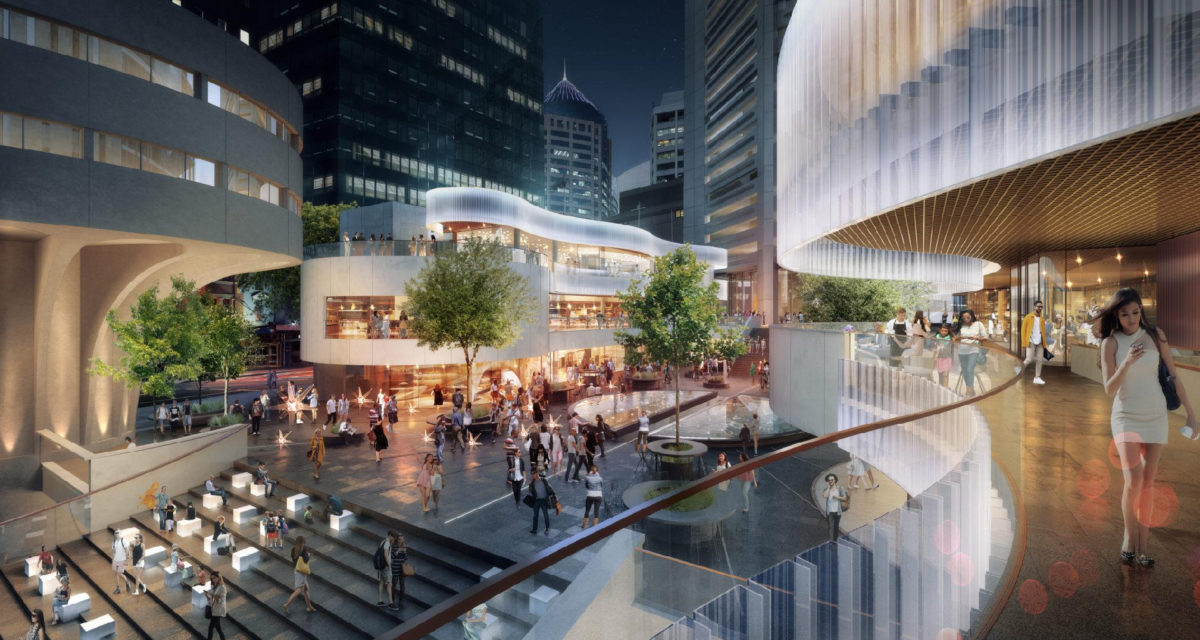 Sydney’s 25 Martin Place (formerly known as the MLC Centre) is reportedly approaching the final stages of its $170 million transformation at the hands of Dexus. Promising to deliver an entire lineup of retail destinations, cultural spaces, and most importantly, a dining precinct bolstered by 30 heavyweight hospitality venues, by 2022, you could find yourself soaking in the splendour of killer development.

According to Time Out, the food court situated on the plaza’s lowest floors “popular with the city’s white-collar workforce” will remain largely untouched. The storeys above it, however, is where 25 Martin Place will host the aforementioned 30 new hospitality venues. There, you’ll be able to cop a more serious feed while overlooking the bustling metropolis.

Confirmed arrivals on the dining front range from Good Group Hospitality’s steakhouse Botswana Butchery, Nour Group’s Arabic-fusion fare Aalia, Japanese restaurant Kazan, pasta and wine bar L’uva, to New Zealand favourites White + Wong’s and Sardine Cocktail; crowned by Cabana Bar on the rooftop. For the uninitiated, White + Wong’s champions the classic street foods of China, Hong Kong, Vietnam, and Thailand with a modern twist. Sardine Cocktail, on the other hand, is dedicated to all drinks custom, as well as delivering a wine list filled with both French and local drops (its name derived by its unique sardine tin wallpaper).

RELATED: The Best New Restaurants In Sydney For 2021

“We’re excited to bring White + Wong’s and Sardine Cocktail brands to Sydney after many years of brand success in Auckland and Queenstown,” notes the brand.

“The Modern Asian cuisine of White + Wong’s reflects the delicate balance between sweet and sour, salty and spicy that makes the style of cuisine so distinctive and delicious.”

“These new restaurants and bars support the exciting transformation of 25 Martin Place, invigorating the precinct with an alfresco setting overlooking Martin Place in the heart of the city for everyone to enjoy, including the office workers, shoppers, theatre-goers, and tourists alike,” says Eddie Giraldo, Dexus Head of Retail & Healthcare Leasing.

As for culture, the Theatre Royal Sydney initially built circa 1833 – which many of you may recall was closed back in 2016 – will also be brought back to life. Post-renovation, Sydney’s oldest theatrical institution is set to kick things off with the Australian debut of the Alanis Morrissette Musical Jagged Little Pill (just as original architect Harry Seidler had always intended… probably). Both the 1,100-seat playhouse and retail element may potentially open by December 2021.

It’s still very early days of Sydney’s post-lockdown recovery, but with the prospect of developments such as 25 Martin Place on the immediate horizon, it’s hard not to feel optimistic. 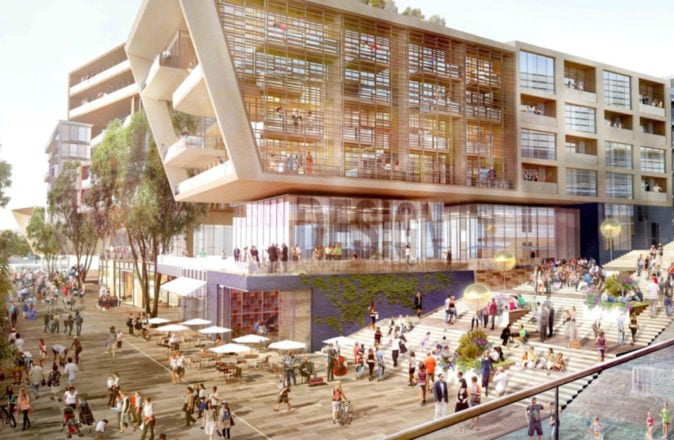