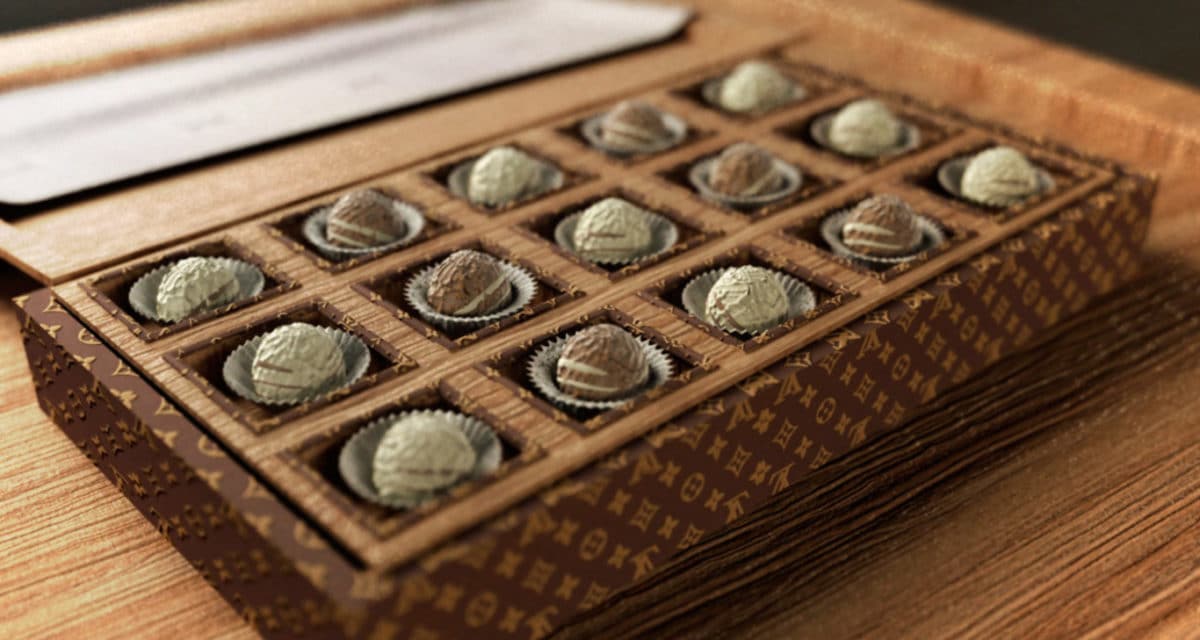 A year after the announcement of its inaugural restaurant, Louis Vuitton has now revealed plans to expand the luxury fashion house’s hospitality-related endeavours by opening its very own chocolate shop, where you’ll soon be able to purchase bespoke treats sporting the iconic LV monogram.

“A store is not just about objects and purchasing objects,” Burke tells WWD.

“The latter is a beneficial consequence of creating engagement, but it’s not the objective. The objective is engaging with your clients in every single city – they’re demanding a Vuitton point-of-view on their city.

“Most importantly, it’s about creating an experience. How do you translate Vuitton into food? You know, we successfully translated trunks into fashion. So it’s a creative exercise.”

Le Chocolat V will reportedly offer Louis Vuitton chocolates in “squares and other shapes” which incorporate the aforementioned iconic LV monogram and sell in boxes of 4, 9, 16, and 125 pieces. Burke has also hinted the packaging will be quite a sight to behold and something of a draw for the right consumers. 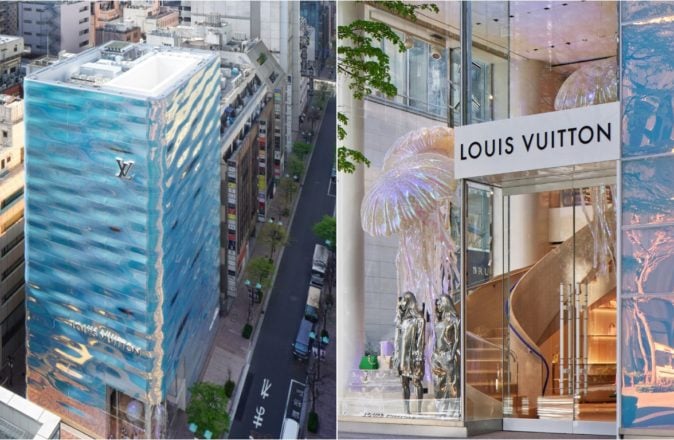 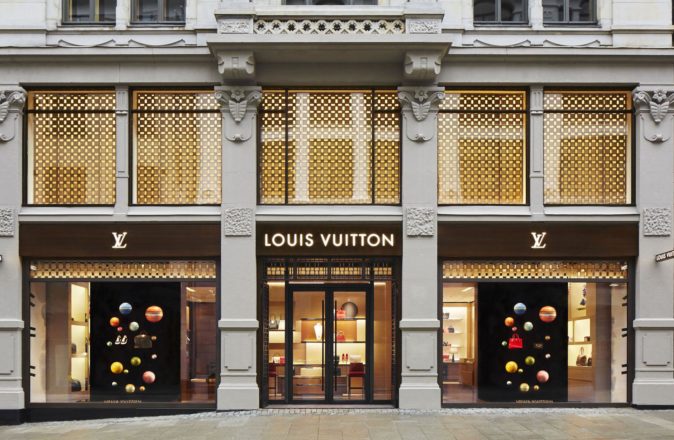 Louis Vuitton Is Opening Its First Restaurant Next Month 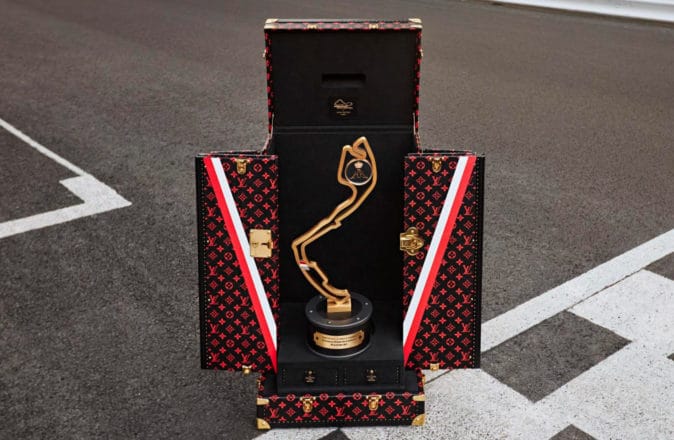