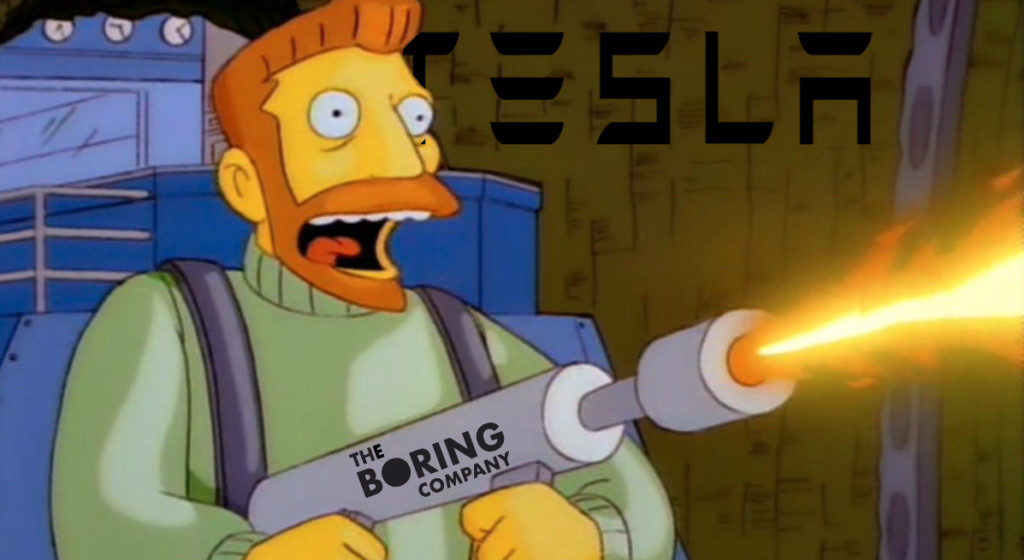 There’s a case to be made that Elon Musk could be the world’s greatest supervillain. On paper, he has all the trimmings of a Daniel Craig era Bond adversary; (Rupert Murdoch would fit the bill for a pre-Craig era Bond villain). But as the face of Tesla and Space X recently released a line of now sold out flamethrowers branded under The Boring Company, I couldn’t help but draw comparisons with another culturally significant supervillain.

For the uninitiated, and those devoid of a proper childhood, Scorpio is an evil genius, founder of the Globex Corporation, billionaire, philanthropist, and pretty much Elon Musk. The former also happens to share a penchant for flame projectile weapons with the latter, but that’s more of a cosmetic detail.

What we’re really concerned about right now is how these two connect on a spiritual level. And at the heart of that is, despite how good of a boss both eccentric titans of industry stand to be, there’s something sinister. Something sinister about their persons, lurking just beneath the surface. Like at any moment, they’ll flip a nuclear switch and start the doomsday countdown.

To prove a point, here’s a little game of “Who said the line – Musk or Scorpio?”:

If your answers were:

Congratulations, you’ve got a keen eye for looking through my shenanigans. Now lets just all pray there isn’t an autonomous uprising of sentient Telsas.