A Peaky Blinders Movie Is In The Works 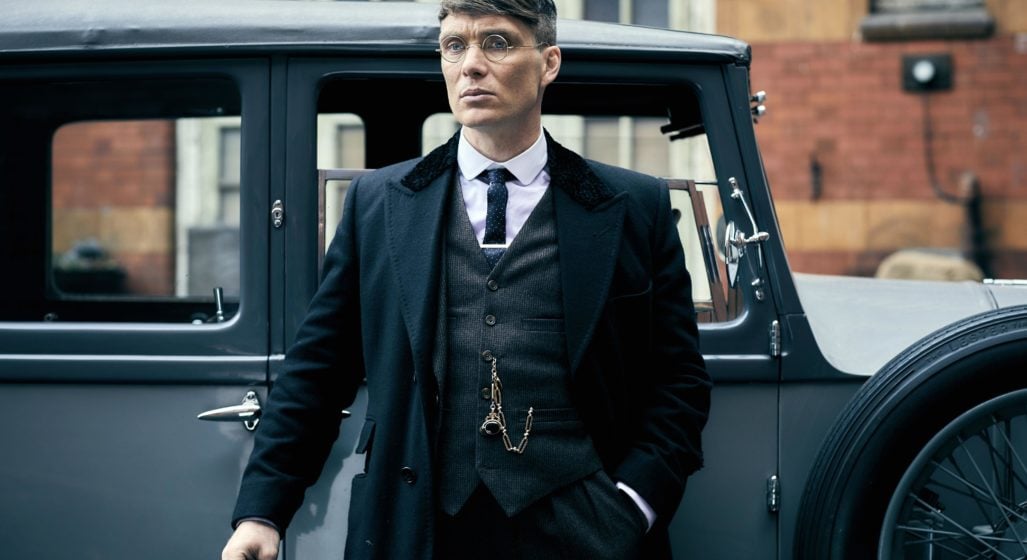 After years of rumours hinting at a potential Peaky Blinders film, series director Otto Bathurst has provided somewhat of an update.

Last year Knight himself mentioned that they were “probably going to do it”, though nothing official had been announced.

When asked about the prospect of doing a film back in 2016, lead actor Cillian Murphy said that he thought it was “a sexy idea” but would reserve judgement until the opportunity was presented to him. “I love the idea theoretically,” he said, “but it has to come at the right time, you know?”.

Maybe now is the right time.

Until further film updates, we have series five to look forward to. Filming is currently in the works and the show is set to return to screens in 2019. Murphy will return as Tommy Shelby, along with Paul Anderson (Arthur Shelby), Michael Gray (Finn Cole), Sophie Rundle (Ada Thorne) and Helen McCrory as Polly Gray. New cast members include Sam Claflin, Anya Taylor-Joy and Brian Gleeson.

RELATED: 4 Life Lessons Every Man Can Learn From Tommy Shelby  |   The Story Behind The Real Peaky Blinders