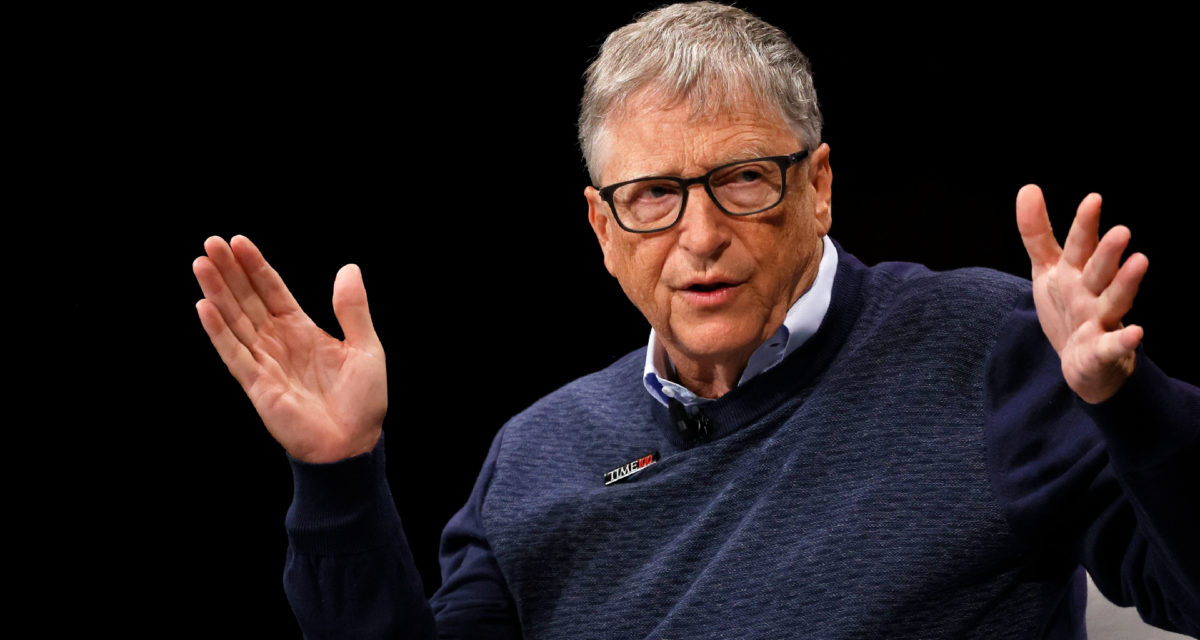 The billionaire philanthropist and seasoned investor doubled down on his long-held stance this week during a TechCrunch talk on climate change; reinforcing what countless have come to learn over the past year, and what countless more will undoubtedly argue against in the comment section.

“I’m used to asset classes like a farm where they have output or a company where they make products.”

Gates went on to explain how cryptocurrencies and NFTs fall under an asset class that not only has zero intrinsic value, it’s also “100% based on the Greater Fool Theory” — the notion that “somebody’s going to pay more for it than I do.” Apparently, he isn’t entirely cool with the whole aspect of anonymity, lack of taxation, or lack of government regulations on kidnapping fees, either.

“I’m not involved in that… I’m not long or short on any of those things.”

Bill Gates’ most recent criticisms of crypto and NFTs echo the sentiments consistently expressed by longtime friend Warren Buffet, who has been sounding the alarm since “Bitcoin” entered the mainstream lexicon.

During the 2022 Berkshire Hathaway annual meeting hosted in Buffett’s hometown of Omaha, Nebraska, the Chairman, CEO, and legendary investor set aside some time to denounce crypto and meme stocks. As expected from the grandaddy of value investing.

“Sometimes the stock market is quite investment-oriented, and other times, it’s almost totally a casino, a gambling parlour — and that existed to an extraordinary degree in the last couple of years, encouraged by Wall Street,” said Warren Buffett before noting how Wall Street cashes in by “catching the crumbs that fall off the table of capitalism.”

“If you told me you owned all of the Bitcoin in the world, and you offered it to me for $25, I wouldn’t take it. Because what would I do with it? I would have to sell it back to you one way or another. It isn’t going to do anything.”

Do with that information what you will. 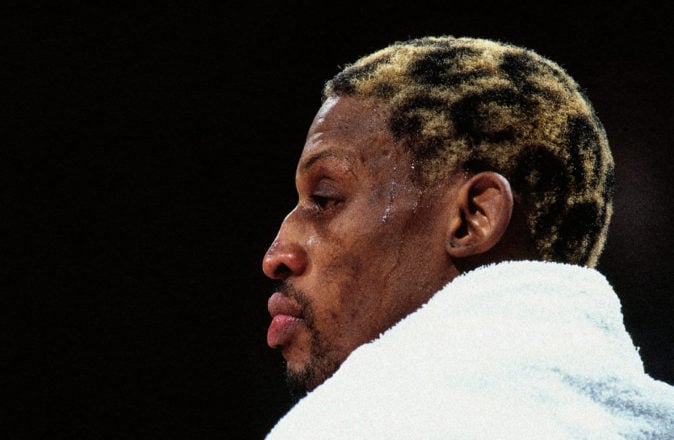 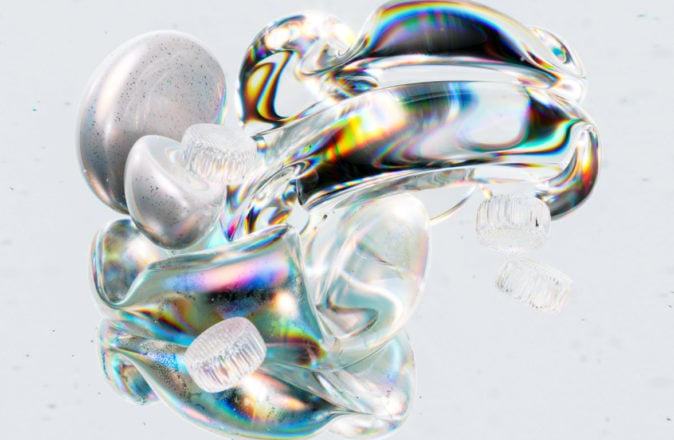