Melbourne is home to some of the best spots to grab a slice, but only one can officially claim the title of Australia’s best pizza. That distinction goes to the prestigious 48h Pizza e Gnocchi Bar (found in both South Yarra and Elsternwick) who’s head chef and co-owner Michele Circhirillo took out the top spot at this year’s Campionato Mondiale Della Pizza (World Pizza Championships).

This was Circhirillo’s third time at the competition, with the Italian-born pizza master travelling to Param, Italy, this past April to compete. Taking on the best pizza makers from around the world, Circhirillo claimed the award for ‘Australia’s Best Pizza’ for his Di Parma (prosciutto pizza).

The pizza uses the freshest ingredients sourced from local producers and is inspired by Italy’s northern region where Circhirillo was born. Made with mozzarella fior di latte, rocket, prosciutto di Parma and Grana Padano parmesan, the Di Parma is a mouthwatering creation that looks as good as it tastes.

As Circhirillo and co-owner Fabio Biscaldi explained to Concrete Playground, their two restaurants are both named 48h after the minimum time required for natural pizza dough to rise. Along with incredible pizzas, both eateries offer a large variety of Italian favourites and vegan options.

If you’re hoping to recreate Circhirillo’s award-winning pizza at home, you can take part in 48h’s cooking masterclasses where the Italian maestro will give you hands-on training in the art of pizza making. 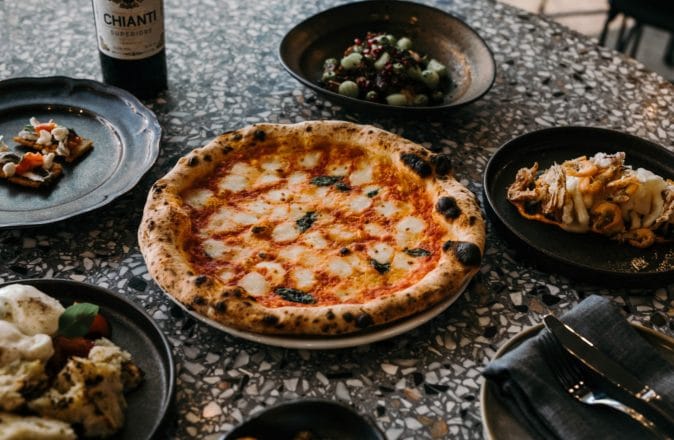 Best Pizza In Melbourne: Where To Find The City’s Most Primo Slices 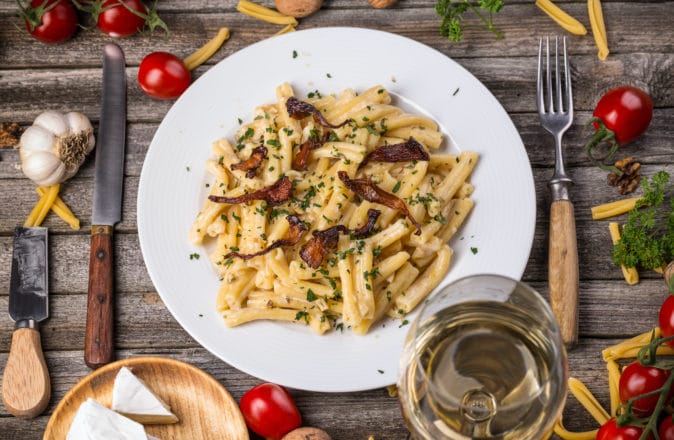 The 10 Best Italian Restaurants In Melbourne

The 18 Best Italian Restaurants Sydney Has To Offer