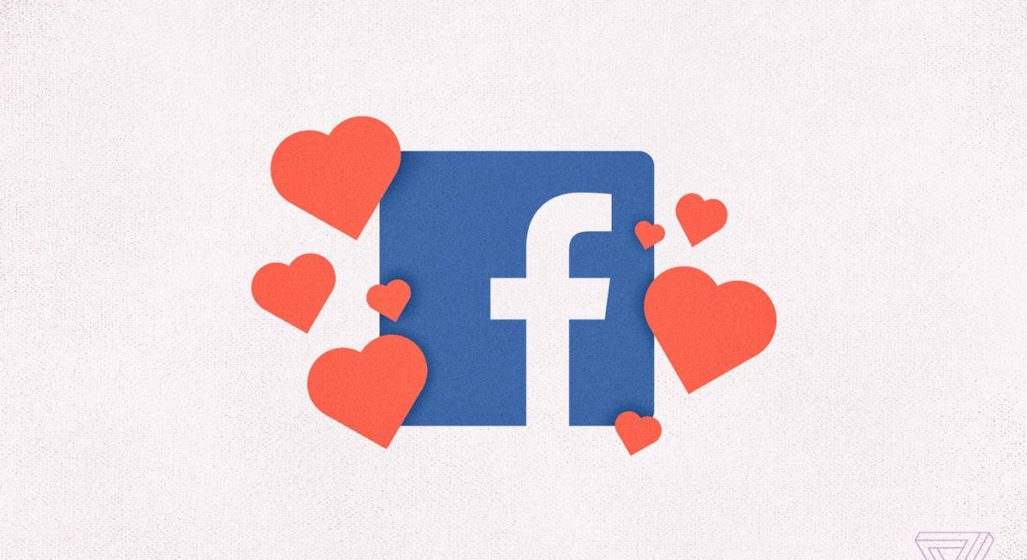 First Facebook came for the Snapchat, and I did not speak out—
Because I cared not for Snapchat.

Then they came for Tinder—and there was no one left to speak for Tin… OK, I don’t really care about Tinder, either. And yes, using a Holocaust-era poem for a shitty punchline is terrible. But I think we can all agree the Facebook app plan to launch its own dating service is also fucking terrible. Though I’m not saying the two things are comparable, it’s just… I give up. Moving on (it’s 1AM).

Mark “Ultimate Zucc” Zuckerberg has recently revealed plans to roll out a dating service on the widely dominant platform’s Facebook app. The beta is currently being tested internally on Facebook employees, so this particular Zuckerberg venture will definitely have a more… human touch to it.

Some screenshots like the one above have since been leaked, and give us a rough idea of how what we assume will be an app is set to function. The dating profile will obviously be linked to your own Facebook app account with matches displayed “… in the manner of a conventional dating website…” to be dictated by the data Facebook has gathered on its users (don’t act so surprised). Once you feel you’re ready to pull the trigger on said matches, you can then message them on either Messenger or WhatsApp.

Where this might conceivably edge out your Tinders and whatnots is the element of discretion. Users will apparently have the option to hide their profile from friends, and you can even choose not to match with people you have mutuals with. Handy. The site also has ambitions to become truly all-inclusive when it comes to sexuality and gender, with five gender identities available including non-binary.

Facebook’s hope and early marketing indicate its service will serve as a means of helping people find “meaningful relationships” as opposed to sloppy hook-ups and 3AM liaisons. Consistent with the values of Facebook’s older user base. The app’s speculated name has apparently been revealed to be Gemstone.

The more you learn about this, the more you open up to the idea of it. Still, sceptic goggles on, people. FB has burned us all before… 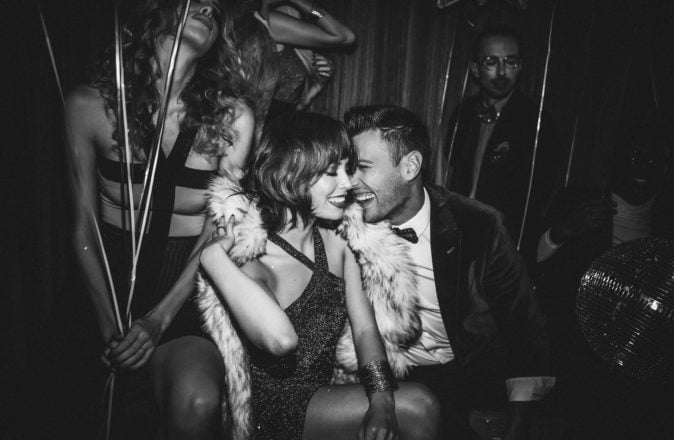 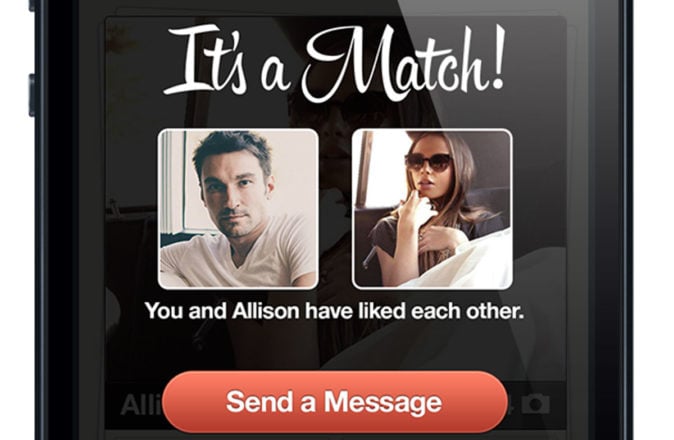